For the first time in three years, retailers in Germany will start selling fireworks for New Year's Eve this Thursday. 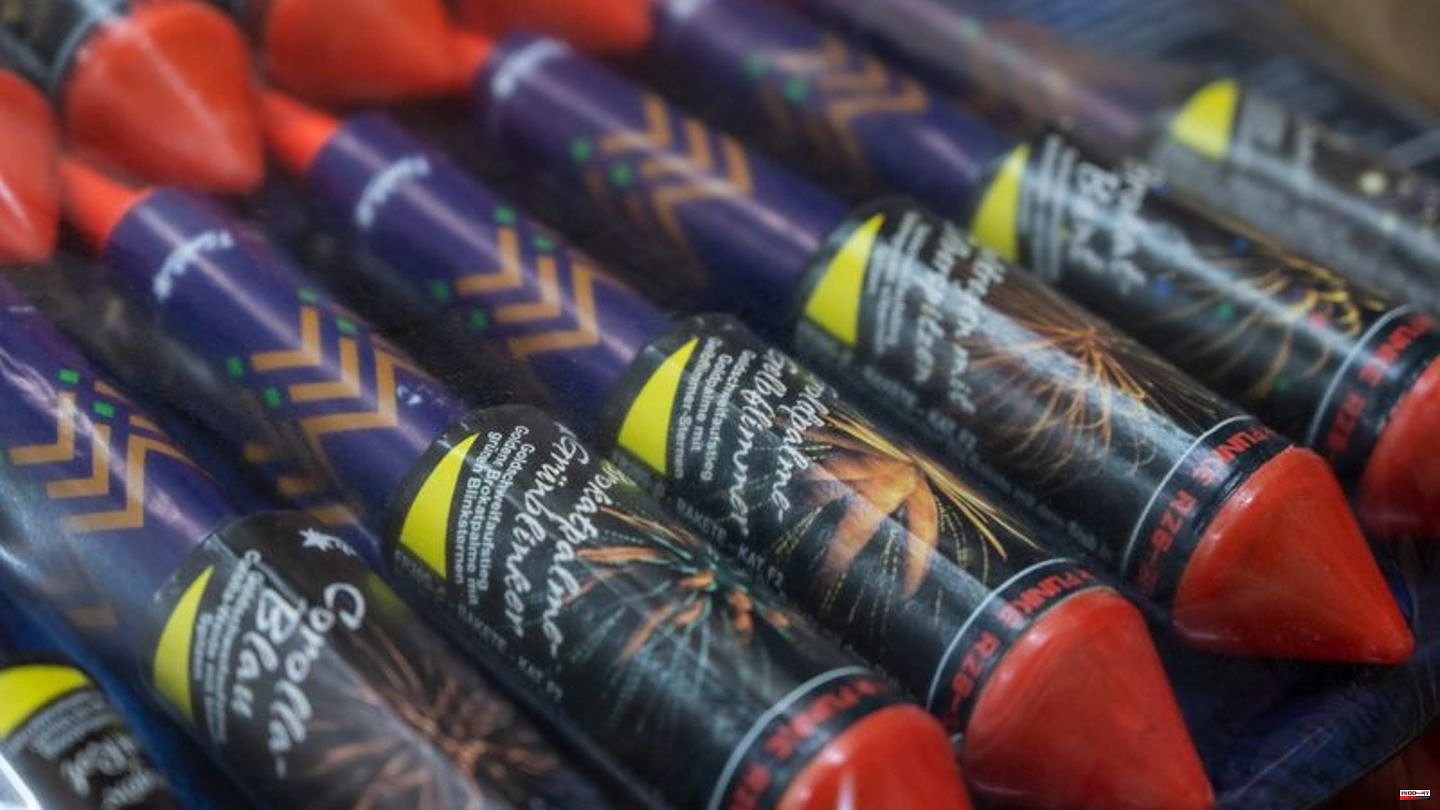 For the first time in three years, retailers in Germany will start selling fireworks for New Year's Eve this Thursday.

In the two previous years, sales were prohibited in Germany due to the corona pandemic. Now many revelers should let it rip again: The Association of the Pyrotechnic Industry (VPI) expects sales of around 120 million euros this year, as much as before Corona.

The fireworks products offered from December 29th to 31st must be approved by the Federal Institute for Materials Research and Testing (BAM) or a comparable European authority. However, BAM recommends not buying fireworks abroad. Buyers must be at least 18 years old.

No firecracker zones in many cities

Many cities have again set up firecracker ban zones. Take Hamburg, for example: Here, firing rockets and firecrackers on New Year's Eve around the Binnenalster and on the Rathausmarkt is prohibited. No firecrackers may be taken into the prohibited zones between 6 p.m. and 1 a.m., sparklers or crackers are permitted. In Berlin, there is a ban on fireworks and bangers, including around Alexanderplatz.

Environmental concerns are raised against New Year's fireworks. According to the Federal Environment Agency, around 2050 tons of fine dust are released every year when fireworks are set off - most of them on New Year's Eve. Inhaling fine dust is a health hazard and affects the respiratory tract, for example. In addition, the amount of waste and the stress on animals caused by fireworks are criticized.

The German Environmental Aid (DUH) calls for a ban on private fireworks. Federal Interior Minister Nancy Faeser (SPD) must realize that millions of animals and people as well as the environment are suffering from the fireworks and that is why more and more people urgently wanted a ban. The organization called for the money for pyrotechnics to be used for charitable purposes - under the motto "donations instead of firecrackers".

The police union (GdP) is also in favor of a ban: if only because of the enormous production of pollutants and the mountains of garbage on the streets on New Year's morning. This applies all the more in view of the high risk of accidents - especially under the influence of alcohol - as well as firecracker and rocket attacks against the police, fire brigade and rescue service.

In addition, there are repeated warnings about illegal fireworks. "Illegal firecrackers can lead to serious injuries. These often contain not only black powder, but are filled with a much more reactive flash composition or contain a significantly larger net explosive mass," warns the Federal Institute for Materials Research and Testing. In addition, there is no guarantee that there will be enough time from the moment the firecracker is lit until the firecracker is ignited to reach the safety distance.

The aim of the double sales ban during the corona pandemic was not to additionally burden full hospitals with injuries from firecrackers. As a result of the bans, many pyrotechnic companies would have had to close or lay off staff, emphasizes the Federal Association for Pyrotechnics and Fireworks (BVPK).

1 World Cup in London: bitter darts off for Schindler... 2 World Cup in London: That's what the day at the... 3 Kate Hudson on Glass Onion Filming: "Everyone... 4 Turn of the year: survey on resolutions: almost every... 5 Looking to 2023: Economy fears creeping deindustrialization 6 Study: Healthy eating or abstinence from alcohol:... 7 But not back ?: Actor Bernhard Montiel on Johnny Depp's... 8 Jude Law turns 50: is he finally rid of the womanizer... 9 Russian war of aggression: air raid in Ukraine - heavy... 10 Western Balkans: Belgrade announces dismantling of... 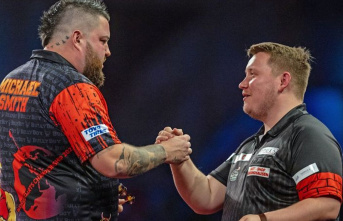 World Cup in London: bitter darts off for Schindler...