Russian war of aggression: Habeck: "Putin is losing this war on the battlefield"

According to Economics Minister Robert Habeck, Russia is heading for a military defeat in the war against Ukraine. 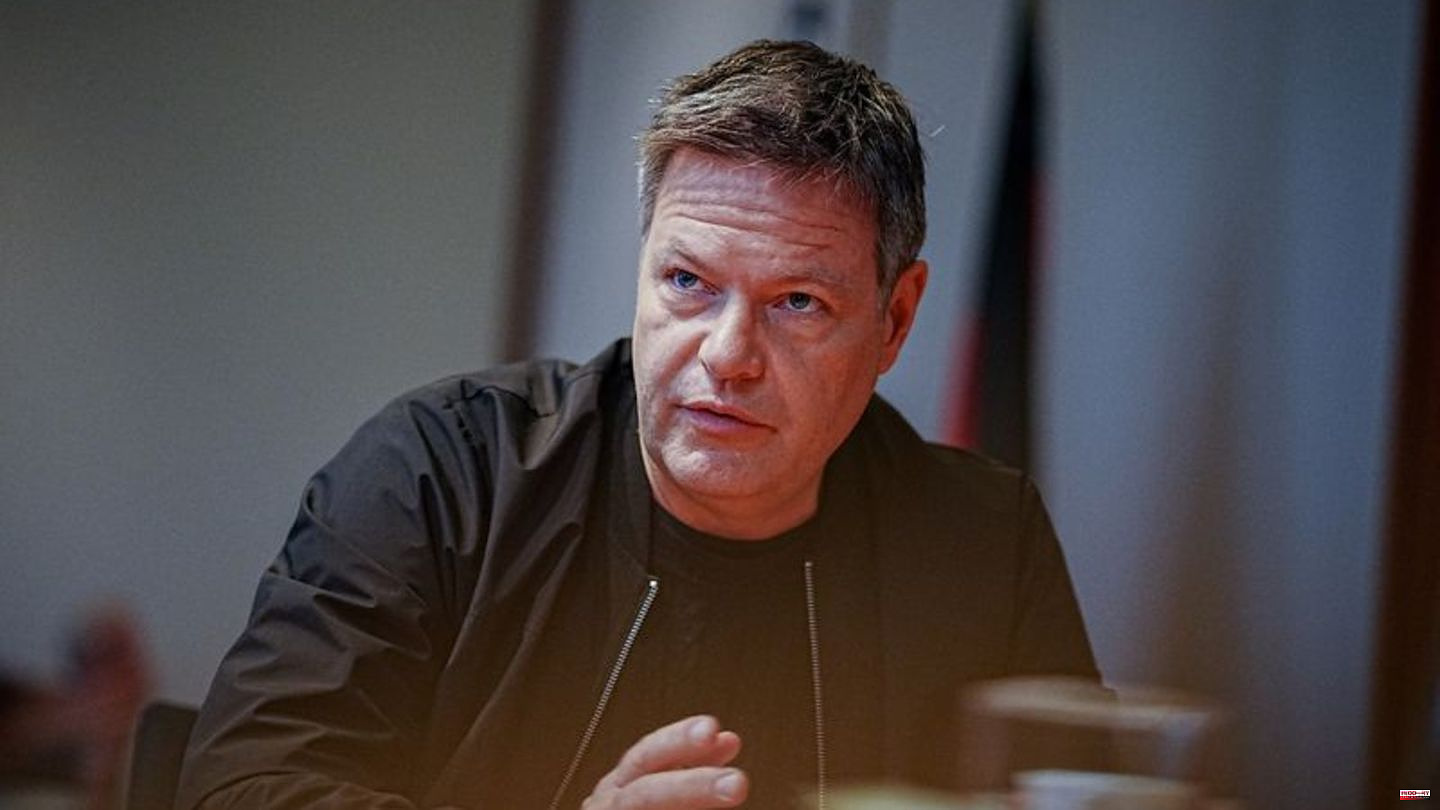 According to Economics Minister Robert Habeck, Russia is heading for a military defeat in the war against Ukraine. "Nobody would have thought that the year 2022 would end like this," said the Green politician of the German Press Agency in Berlin.

"Putin is losing this war on the battlefield," he said, referring to Russian President Vladimir Putin. This is because the Ukrainian army receives weapons from Europe, NATO countries and the USA and uses these weapons "skillfully and strategically, cleverly and heroically".

Habeck: Support Ukraine so that it can win

"I am in favor of Germany, together with the Allies, supporting Ukraine in such a way that it can win this war," said Habeck, who had advocated arms supplies to the country even before the Russian war of aggression against Ukraine began. "There will certainly always be new systems and additional support, but they always have to be discussed with the Allies." We have come a long way, the next steps will certainly enable further successes for Ukraine.

The US has announced that it will also supply Ukraine with the Patriot air defense system, which should complicate Russia's missile and drone attacks on civilian infrastructure. The Bundeswehr also has these defensive weapons and only recently assured Poland that three systems would be deployed. However, government spokesman Steffen Hebestreit has already made it clear that none are now available for Ukraine.

Asked whether Germany should also provide Patriots to Ukraine, Habeck replied: "It's good that the United States is providing the Patriots. For Germany, we've been supporting Ukraine with heavy weapons for months, and we will keep doing it."

However, delivering more Iris-T devices would take time because they would be produced in a comparatively complex manner, said Habeck. "It's not mass-produced." But Germany had promised Ukraine this. "We will continue to deliver, we will certainly adjust the support again and again and check what we can still make possible - in cooperation with our partners."

When asked what he would consider a victory for Ukraine, Habeck replied: "It would be careless and cocky, almost cynical, for Germany, Europe and the western world to tell Ukraine when it's successful enough." However, he referred to statements by Ukrainian President Volodymyr Zelenskyy, who spoke of victory once Ukraine had restored its territorial integrity. "The basic desire of Ukrainians is to live in peace. They were brutally attacked and are now fighting to regain their peace. We support them in this." 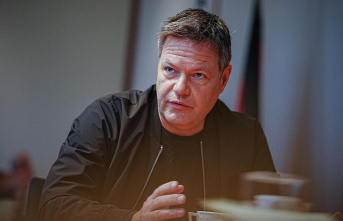 Russia's war: According to Habeck, Putin is heading...