Turn of the year: survey on resolutions: almost every second person wants to save energy 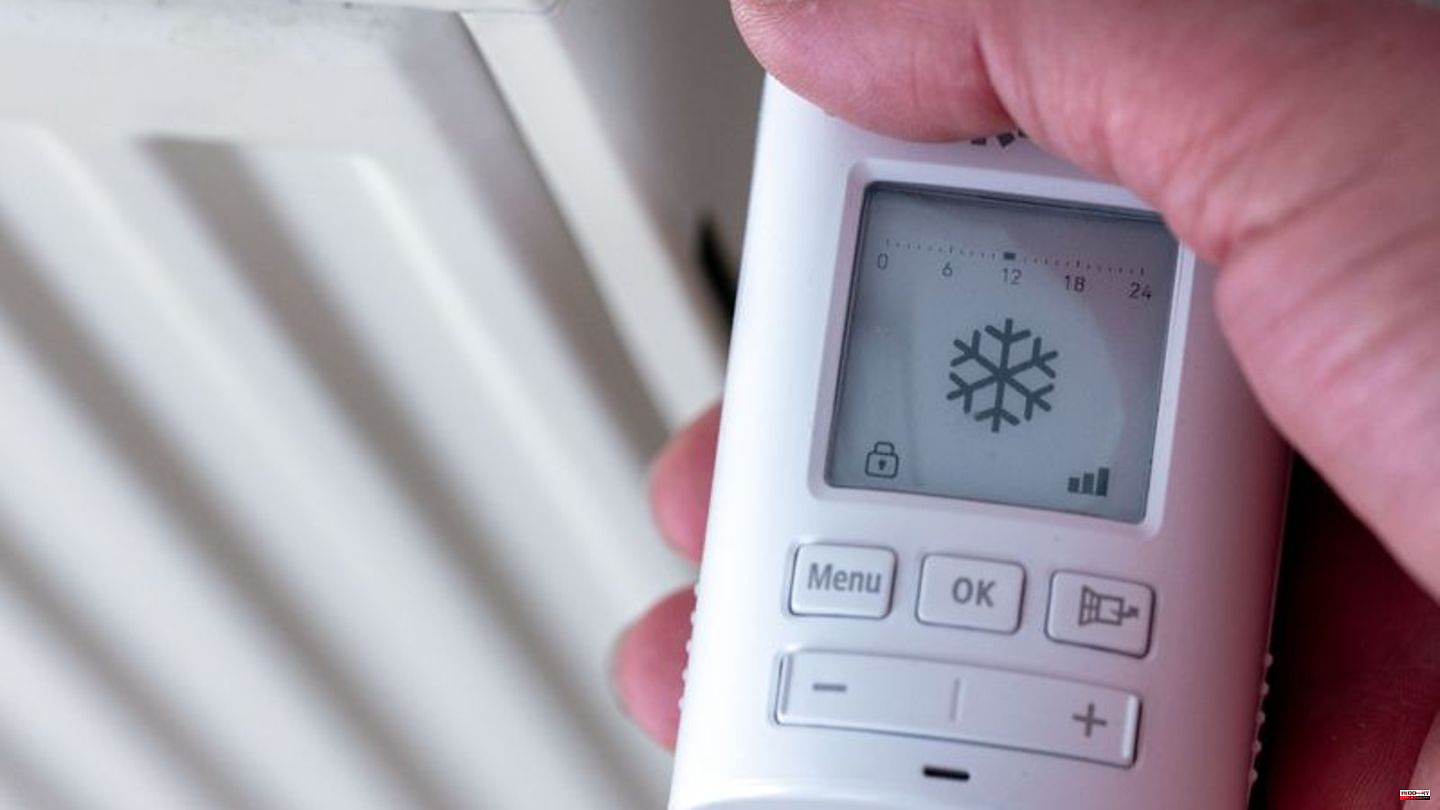 Eating healthier, losing weight or quitting smoking - these are typical New Year's resolutions. But in view of the exploding prices for electricity and gas, according to a recent survey, there will be another one this year: save more energy.

According to a survey by the opinion research institute YouGov on behalf of the real estate service provider ista, almost half of the people in Germany (43 percent) want to use less energy in their household in the new year. A third of those questioned want to use "slightly less" energy, a good one in ten even "much less".

The main thing is to save money, as stated by 64 percent of those surveyed. Above all, one in five wants to make a contribution with their savings efforts so that Germany can get through the energy crisis in good shape. For a good one in ten, environmental and climate protection are the decisive arguments. Three percent stated that they mainly want to save energy because their friends and acquaintances do the same.

Less heating in the new year

More than two thirds (69 percent) of those who start the new year with the energy-saving resolution say they want to heat less in all rooms in the future. A good half want to turn down the heating in their room when they are away.

Other popular savings include turning off electronic devices rather than leaving them on standby (50 percent) and using less hot water when doing the dishes or washing hands (47 percent). However, for most people there are also limits to how far they want to go when it comes to saving energy: only six percent of those who start the new year with a resolution to save energy want to take a cold shower.

1 Turn of the year: Weißer Ring 2022 dealt with rampages... 2 Ski season in the countryside: "Without snowmaking,... 3 New Year's Eve: Sale of New Year's Eve fireworks... 4 World Cup in London: bitter darts off for Schindler... 5 World Cup in London: That's what the day at the... 6 Kate Hudson on Glass Onion Filming: "Everyone... 7 Turn of the year: survey on resolutions: almost every... 8 Looking to 2023: Economy fears creeping deindustrialization 9 Study: Healthy eating or abstinence from alcohol:... 10 But not back ?: Actor Bernhard Montiel on Johnny Depp's... 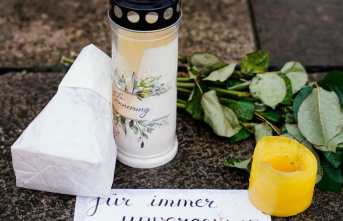 Turn of the year: Weißer Ring 2022 dealt with rampages...