Kate Hudson on Glass Onion Filming: "Everyone Had Fun. I Had Cucumber"

Kate Hudson (43) gave up alcohol before filming her bikini scene in the Netflix hit "Glass Onion: A Knives Out Mystery". 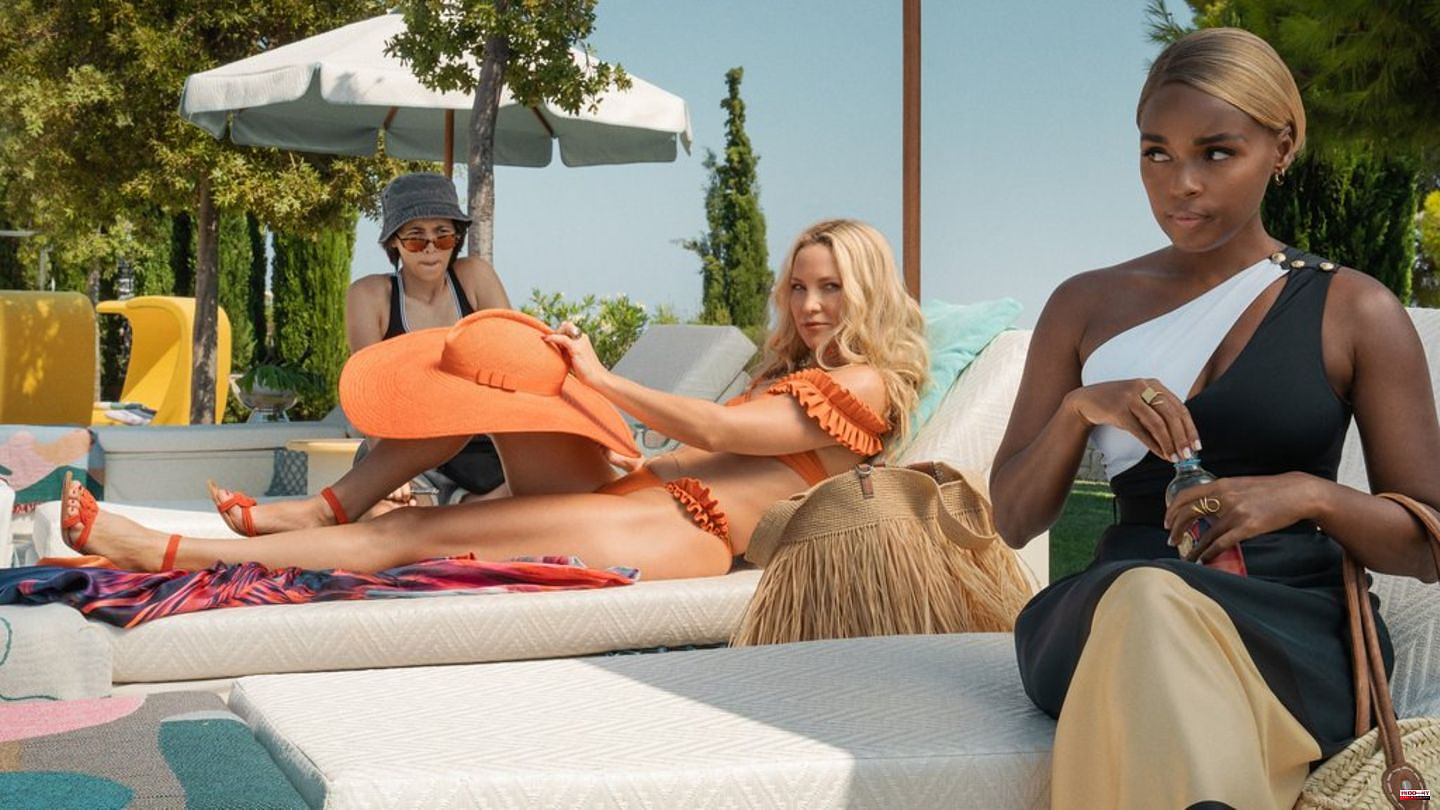 Kate Hudson (43) gave up alcohol before filming her bikini scene in the Netflix hit "Glass Onion: A Knives Out Mystery". The actress explained on the show This Morning that she was "waiting" for her to pull off the poolside scene in which she wears an orange two-piece suit.

"While everyone else in Greece was drinking Aperol Spritz, I was just waiting for this scene to be filmed so I could just join everyone," said the 43-year-old. "Everyone had a great time," added Hudson. "I thought, 'I'll have this cucumber and feta.'"

Hudson says of the character Birdie Jay - former model and fashion icon - who she embodies in "Glass Onion" that she is "very loud" and not "that smart". The actress hasn't appeared in a major film for a number of years. "Waiting on the sidelines" was "tough," said Hudson, who made her breakthrough role in the 2000 film Almost Famous. "Because of the way my career has been going, the films I wanted to do are not the films I got," she told Vanity Fair. The Golden Globe winner also said she didn't "put pressure" on herself even after her break on set.

In "Glass Onion: A Knives Out Mystery" by director Rian Johnson (49), after the success of "Knives Out - Mord ist Familiensache" (2019), Daniel Craig (54) can be seen again in the leading role of the investigating detective Benoit Blanc. On December 23, 2022, the film was released on Netflix. 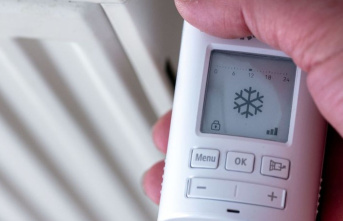 Turn of the year: survey on resolutions: almost every...