Turn of the year: Weißer Ring 2022 dealt with rampages more often than usual

The voluntary employees of the Weißer Ring have never been deployed as often after rampages and similar acts of violence in public spaces as in 2022. 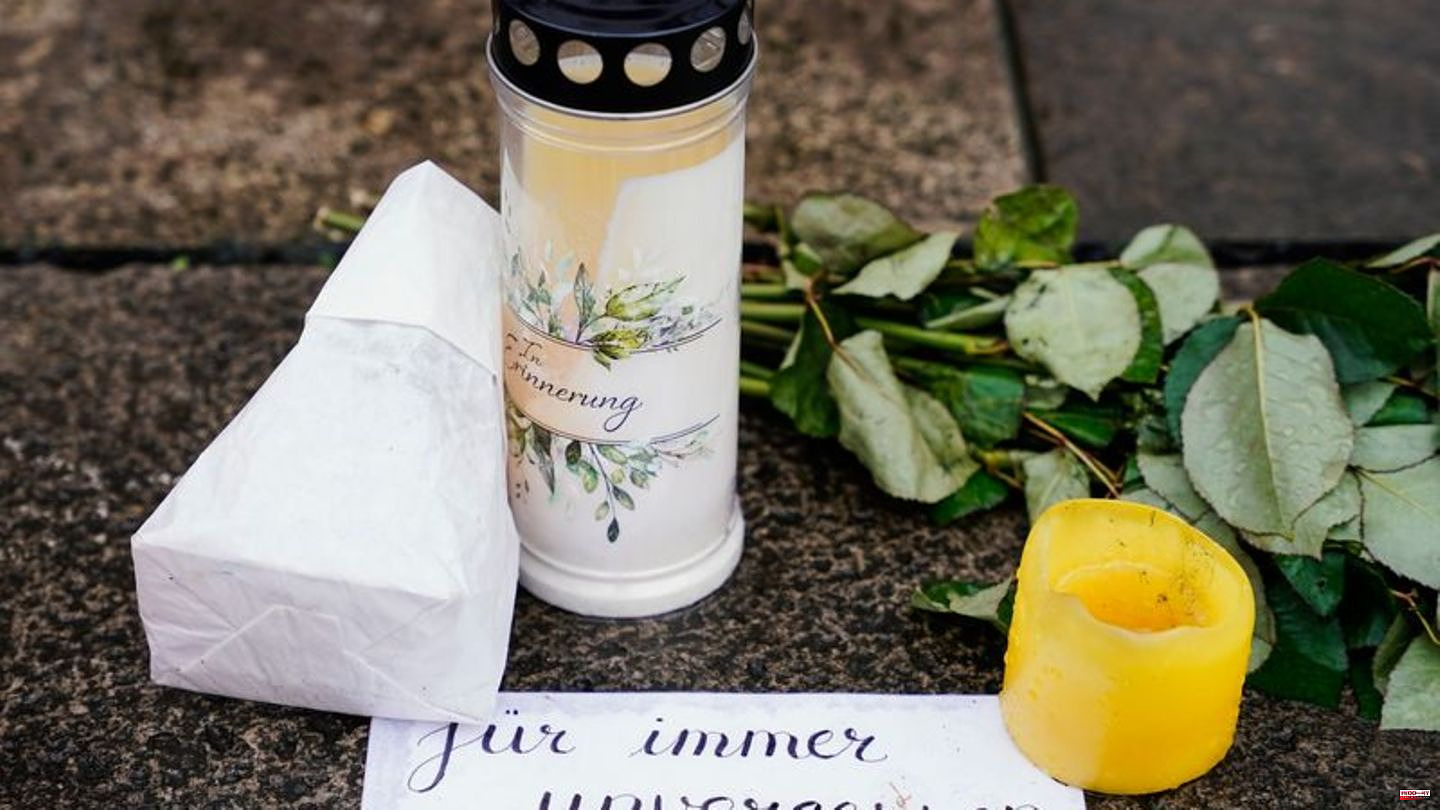 The voluntary employees of the Weißer Ring have never been deployed as often after rampages and similar acts of violence in public spaces as in 2022. The aid organization for crime victims implemented internal plans for dealing with it six times after such a "major event", as the federal chairman Patrick Liesching of the German press agency in Mainz said. The White Ring was founded in 1976.

This organizational structure enables the volunteers to "help faster and more efficiently," said Liesching, who is also the head of the public prosecutor's office in Fulda. "You should only be there for the victims after such an act."

The six crimes include the rampage at Heidelberg University, in which a student was killed, driving amok into a crowd on Berlin's Kurfürstendamm and most recently taking hostages in Dresden in December. The other three events were an act of violence at a high school in Bremerhaven, a knife attack at the university in Hamm-Lippstadt and a woman in Weiden attacking several people with a sword-like object.

After the terrorist attack on Berlin's Breitscheidplatz in 2016, the White Ring developed a set of guidelines for "major events". The many victims, the associated contacts with international authorities and countless other inquiries from the media, for example, have taken the volunteers "to the limits of their resilience". Since then, there have been coordinators for such events in every state association, as well as regular seminars on "dealing with major events" at the association's own academy. The victim protection organization has set out clear rules for immediate financial aid, media work and dealing with those affected, such as first aiders and eyewitnesses.

The White Ring has 18 state associations, in North Rhine-Westphalia and Bavaria there are two each due to the size of the states. There are around 400 branch offices and around 3,000 volunteer advisors for the victims nationwide. The association puts the number of regular supporters - members and donors - at around 108,000.

1 Ski season in the countryside: "Without snowmaking,... 2 New Year's Eve: Sale of New Year's Eve fireworks... 3 World Cup in London: bitter darts off for Schindler... 4 World Cup in London: That's what the day at the... 5 Kate Hudson on Glass Onion Filming: "Everyone... 6 Turn of the year: survey on resolutions: almost every... 7 Looking to 2023: Economy fears creeping deindustrialization 8 Study: Healthy eating or abstinence from alcohol:... 9 But not back ?: Actor Bernhard Montiel on Johnny Depp's... 10 Jude Law turns 50: is he finally rid of the womanizer... 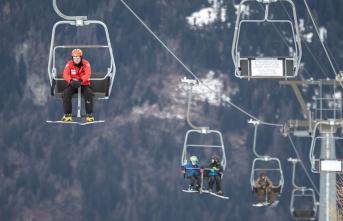 Ski season in the countryside: "Without snowmaking,...