Climate protector Luisa Neubauer (26) is not invited to the ARD talk show "Hart aber Fair" because of her relationship with moderator Louis Klamroth (33). 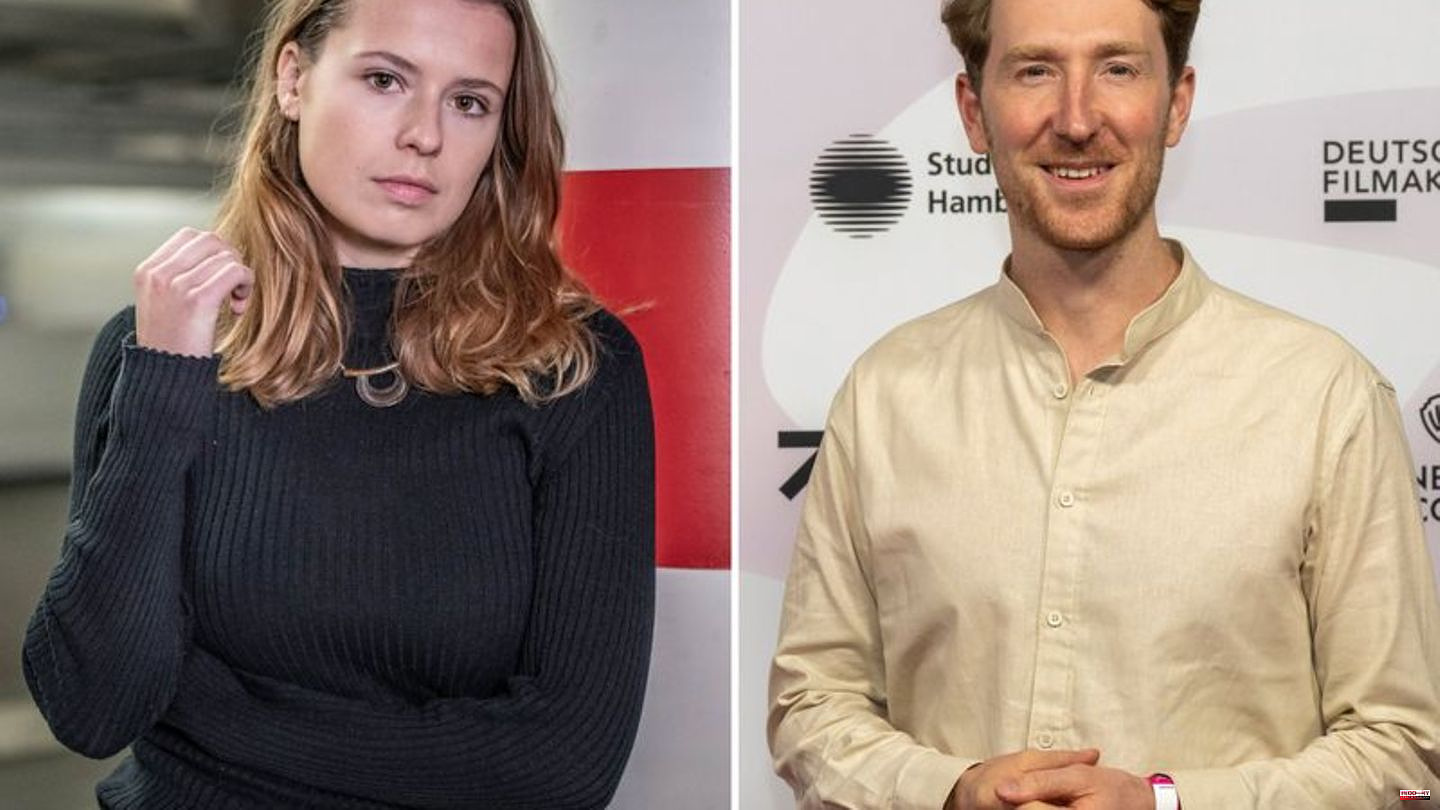 Climate protector Luisa Neubauer (26) is not invited to the ARD talk show "Hart aber Fair" because of her relationship with moderator Louis Klamroth (33). When asked that he was with Neubauer, Klamroth replied in an interview with the industry service dwdl.de: "My private life will remain private in the future, but to go into the background of your question: Because I am with a person in public life "In my opinion, the audience has a right to know that. That's why it's "important for him to be transparent at this point," said Klamroth, without naming Luisa Neubauer directly.

"I think most people know that serious journalism is above all good work," Klamroth continued. "This includes careful research, critical questioning, impartiality, independence and of course transparency. I've mastered this craft. In practice, this means in concrete terms that we have a very experienced editorial team in which we openly discuss which topics we consider relevant for the audience how we prepare it and who we invite. And it goes without saying that my partner will not be a guest on my show."

When asked by the German Press Agency, Klamroth's management replied that Klamroth had "finally made a statement to dwdl on the subject. There are therefore no further statements on this. We ask that you respect this." West German Broadcasting, which is responsible for the show, told the dpa: "For WDR, too, it goes without saying that his partner will not be a guest on his show." When dpa asked Luise Neubauer, a spokesman for her referred to Klamroth's office.

From January 9, 2023, Klamroth will lead through "Hart but Fair". In November, Frank Plasberg gave up the format, which reliably gets good ratings on Monday evenings, after more than 20 years. 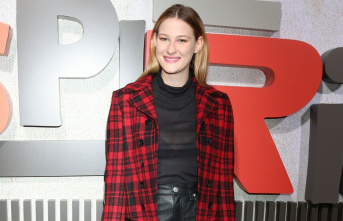