Large-scale operation in Gävle, Sweden: several chimpanzees escaped from a zoo in nearby Furuvik on Wednesday afternoon. 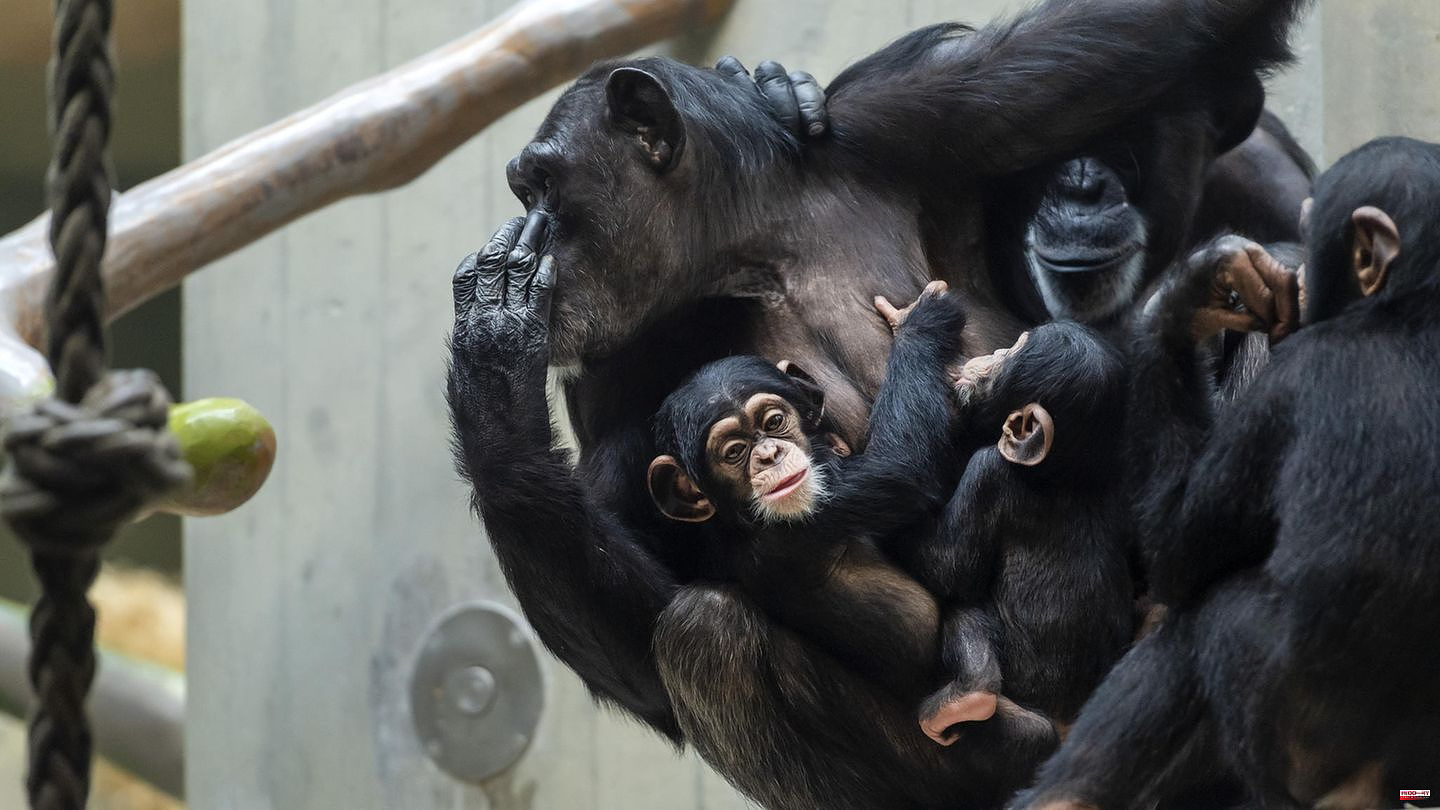 Large-scale operation in Gävle, Sweden: several chimpanzees escaped from a zoo in nearby Furuvik on Wednesday afternoon. This is reported by the local police and the animal park concerned on Facebook. A large number of emergency vehicles had moved out. Drones were also used. The danger is now over.

As Swedish media reports, five chimpanzees have escaped from Furuvik Park. Three of the monkeys were killed, according to police. A fourth chimpanzee is in a condition where his condition "cannot be controlled," officials said. At first there was talk of four animals that had been shot. As the television station TV4 reports, one of the chimpanzees has returned to its enclosure. This was apparently still at large and was being sought by snipers.

"This whole situation is tragic in every way. (...) We must take full responsibility and investigate the matter," said Annika Troselius, information manager for parks and resorts, the television station. So far it is unclear how the animals managed to escape.

Since it was concluded that it was not possible to capture the animals, the park decided to shoot the escaped animals, Troselius told the newspaper Dagens Nyheter. "Our ultimate goal is that no one comes to harm," she said, emphasizing that chimpanzees are dangerous to humans.

According to Aftonbladet newspaper, the zoo did not have enough anesthetics to incapacitate all the animals with tranquilizer guns.

"Chimpanzees are strong animals and are classified as high risk. None of our employees are allowed to work in close contact with chimpanzees because they are classified as high risk." People in the area have therefore been asked to stay indoors. All employees of the park would have retreated into the interior with closed doors, the shooters moved through the park in cars, so "Dagens Nyheter".

In the evening, the police finally reported that there was no longer any acute danger to the public. A few police cars remain within the parking area. Police are investigating the incident for violating the Animal Welfare Act. 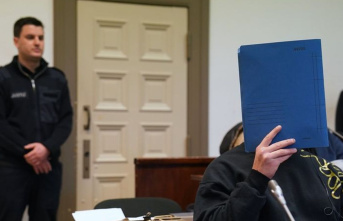