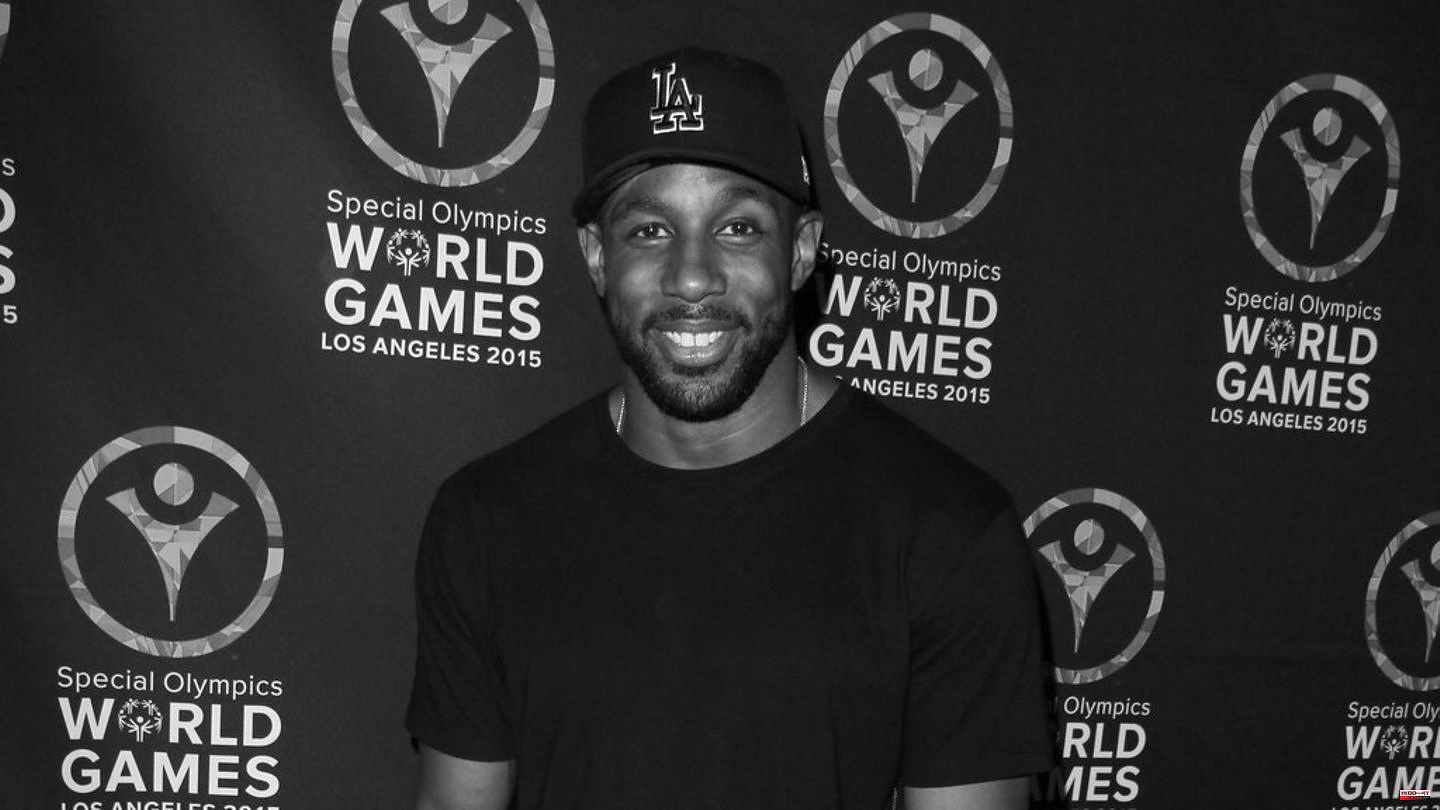 Mourning for the American TV star Stephen "tWitch" Boss (1982-2022): The dancer, DJ, actor and producer died on December 13 at the age of 40. His wife Allison Holker Boss (34) confirmed this to "People" magazine: "It is with a heavy heart that I have to announce that my husband Stephen has left us." According to "People" and "TMZ" he is said to have taken his own life.

In the statement, the widow recalled her husband: "Stephen lit up every room he walked into. He valued family, friends and community above all [...]. He was the backbone of our family, the best husband and father and an inspiration to his fans."

Not a day will go by without his memory being honoured. Holker Boss then asks for privacy for her family at this difficult time, saying goodbye to her husband by saying, "Stephen, we love you, we miss you and I will always save the last dance for you."

Stephen Boss was a dancer, around 2008 on the American show "So You Think You Can Dance". He has appeared in films and series such as "Modern Family" as an actor and acted as a guest DJ, producer and sidekick on the show by Ellen DeGeneres (64). The US presenter mourns on Instagram: "Twitch was pure love and light. He was my family and I loved him with all my heart. I will miss him." DeGeneres shared a photo of the two hugging each other.

Boss is survived by his children Zaia (3), Maddox (6) and Weslie (14) and his wife Allison. The couple celebrated their ninth wedding anniversary on Sunday.

Help with depression and suicidal thoughts is available from the telephone counseling service on the free number: 0800/111 0 111 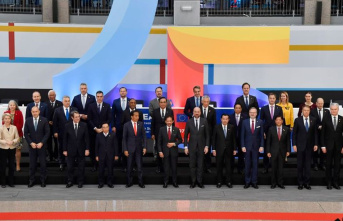