Steven Spielberg's youngest daughter (75) is following in her father's footsteps. 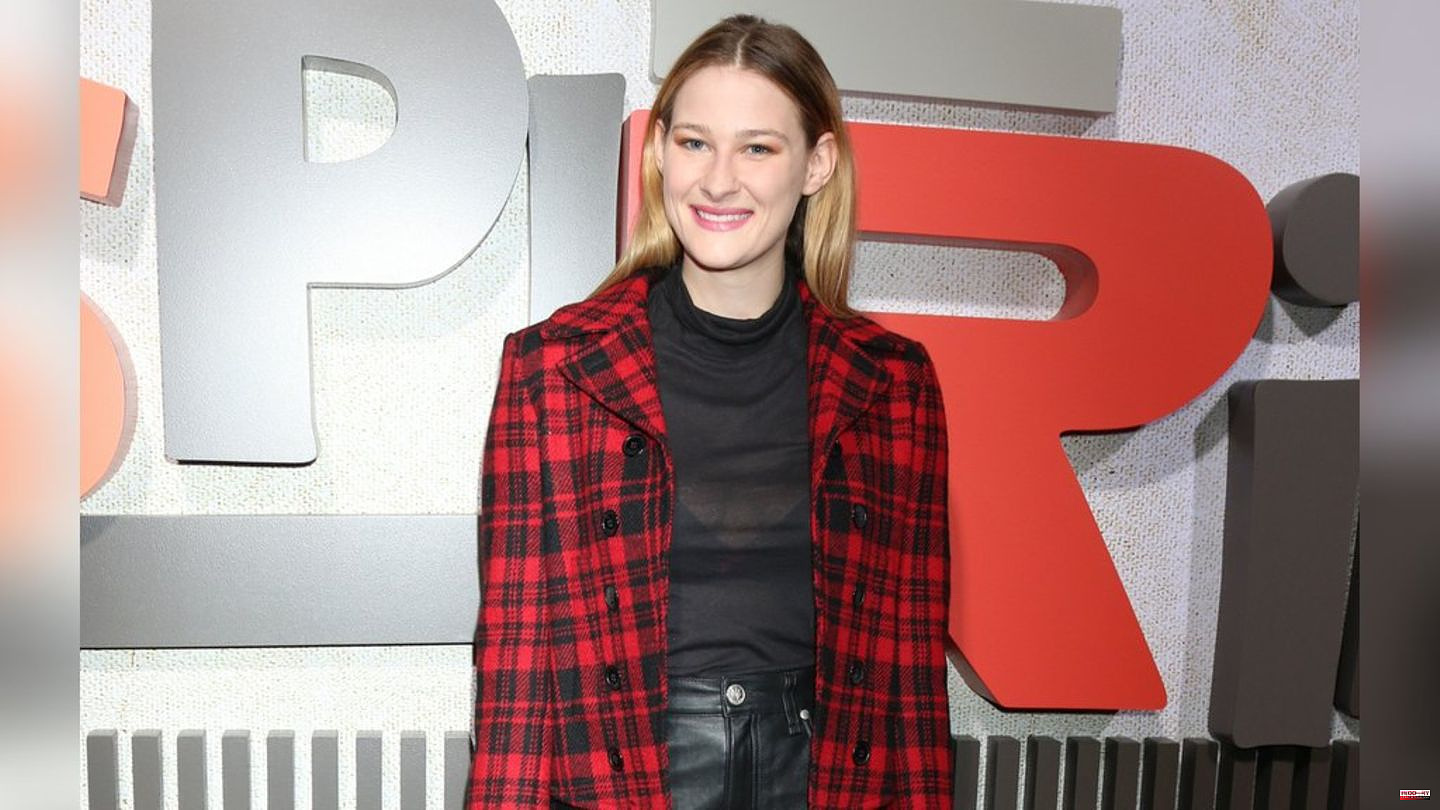 Steven Spielberg's youngest daughter (75) is following in her father's footsteps. The first feature film 26-year-old Destry Allyn Spielberg is directing is a crime comedy entitled Four Assassins (And a Funeral).

The young director confirmed the project herself on Instagram. She also posted a screenshot of an article on the "Deadline" industry website. Written by Ryan Hooper, who describes the project as a hybrid of The Kingsman, Knives Out and Succession.

It's about the youngest son of a legendary killer who returns home for his father's funeral. There he gets "in the crosshairs of his four highly qualified, highly dangerous siblings". The shooting is scheduled to begin in 2023, the cast is currently being sought, it is said.

Capturing the opportunity on Instagram, Spielberg said, "This is a dream come true and an honor." She thanked the production company for their trust, which, according to "Deadline", had become aware of her through a short film made by Spielberg. In addition, she was highly motivated: "Let's make a tough film!"

Steven Spielberg and Kate Capshaw (69) have been married since 1991 and, in addition to Destry Allyn, have four other children together: Mikaela George (26), Sasha (32), Theo (34) and Sawyer Avery (30). Both also brought a child from previous marriages into the family, Jessica Capshaw (46) and Max Spielberg (37). 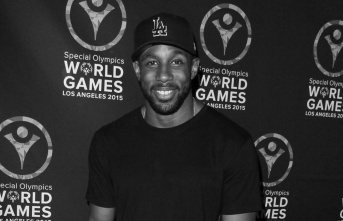