Dieter Bohlen's (68) comeback tour next year will also be his farewell tour. 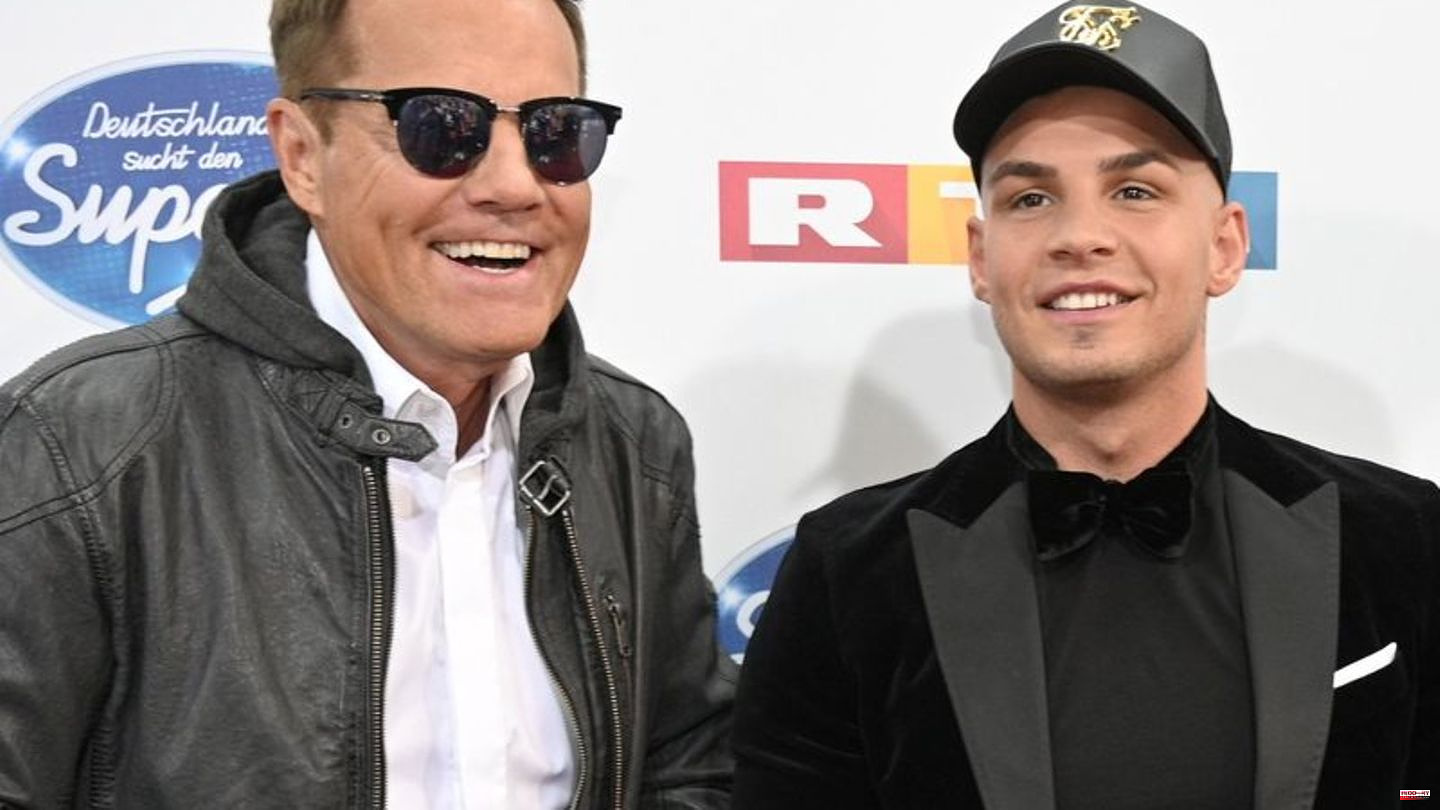 Dieter Bohlen's (68) comeback tour next year will also be his farewell tour. The pop producer announced this in a statement. As a guest, the entertainer from the Lower Saxony Tötensen singer Pietro Lombardi (30) will accompany.

The former "Deutschland sucht den Superstar" winner and the long-time chief judge of the TV show share a close friendship. "So it was obvious that I asked Pietro if he would be a special guest on my last tour," said Bohlen in a statement from the concert organizer Sparkassenpark Mönchengladbach.

Bohlen had announced his tour titled "The Greatest Comeback of All Time" in the summer. Accordingly, the entertainer will be touring through twelve cities in Germany, Austria and Switzerland from April 16th. A seven-piece band will accompany him. The stations include Berlin, Hamburg, Düsseldorf and Vienna. In addition to his number 1 hits, Bohlen also wants to present his fans with personal, still unknown anecdotes from the entertainment industry.

"If thousands of people have been so loyal to you throughout your career, then it goes without saying that on my last tour I'll give them the opportunity to experience an unforgettable show with me," said Bohlen.

In 2023, Bohlen also wants to return as a juror to the RTL casting show "Deutschland sucht den Superstar" (DSDS) - together with Lombardi. 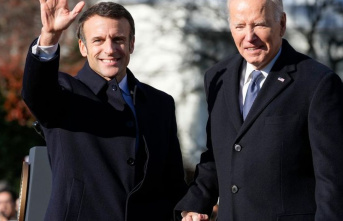