Nicki Aycox mourns the death of the "Supernatural" actress 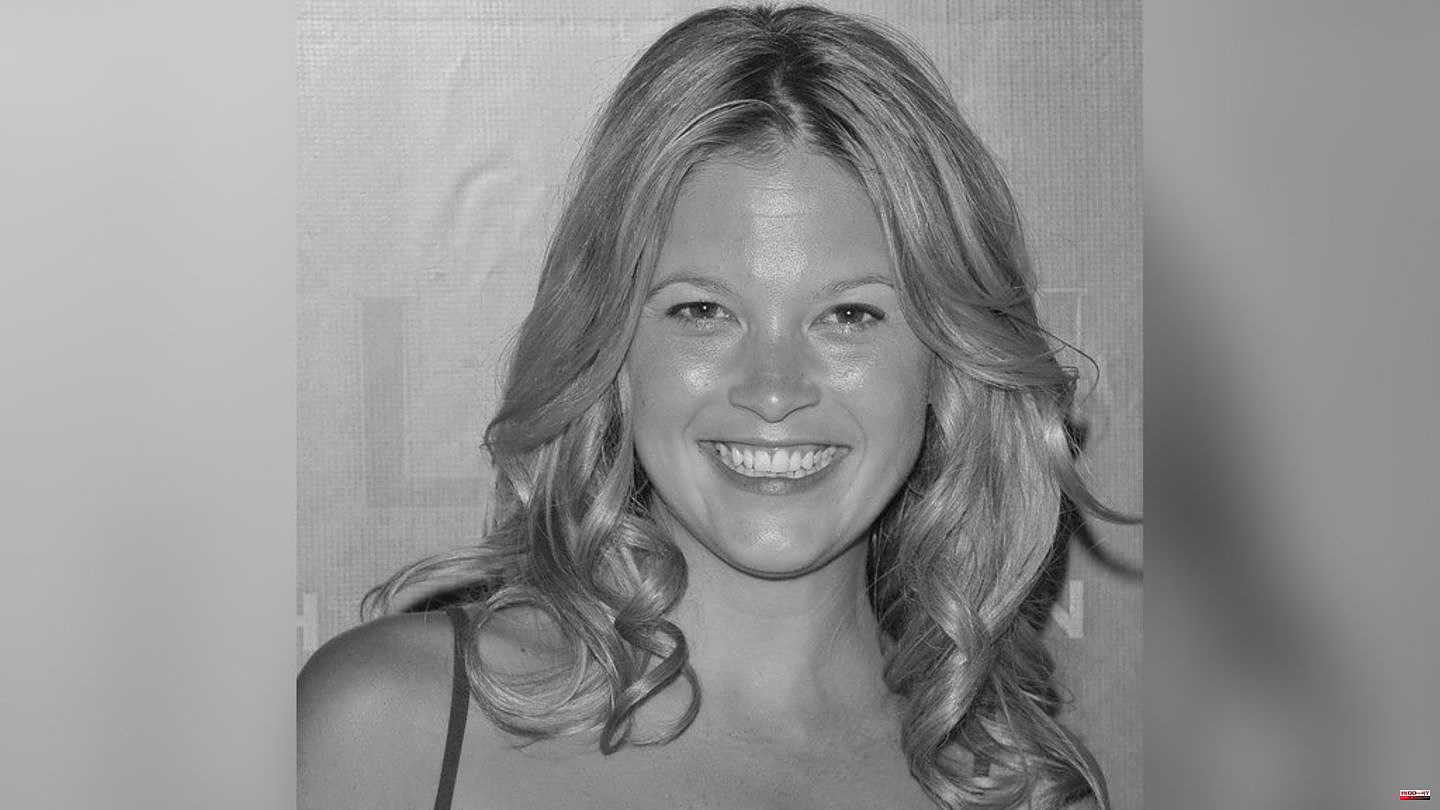 Nicki Aycox is dead. The actress died on November 16, 2022. Her sister-in-law Susan Raab Ceklosky confirmed the death of the actress and musician on Facebook. "My beautiful, smart, fierce, incredibly talented and loving sister-in-law Nicki Aycox Raab passed away yesterday at my brother Matt Raab's side," she wrote. "Nicki and Matt had a wonderful life together in California. She was a fighter and everyone who knew her loved her." She also shared pictures of her husband and Nicki Aycox.

Nicki Aycox's sister-in-law did not name a cause of death. According to media reports, the actress was diagnosed with leukemia two years ago.

Nicki Aycox started her acting career in 1996. She played episodic roles in various series, from "Ally McBeal" to "The X-Files". She probably had her most famous series part in "Supernatural". In seasons one and four, Aycox faced the Winchester brothers as the demon Meg Masters.

In the cinema, Nicki Aycox was seen in the horror sequel "Jeepers Creepers 2" and in the second "The X Files". In 2014 she ended her acting career. A year later she released the EP "Red Velvet Room" with her own songs. She also made a name for herself with her vegan blog Cashews and Olives. 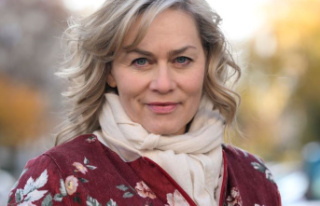