Nick Cannon (42) is once again happy about the addition to the family. 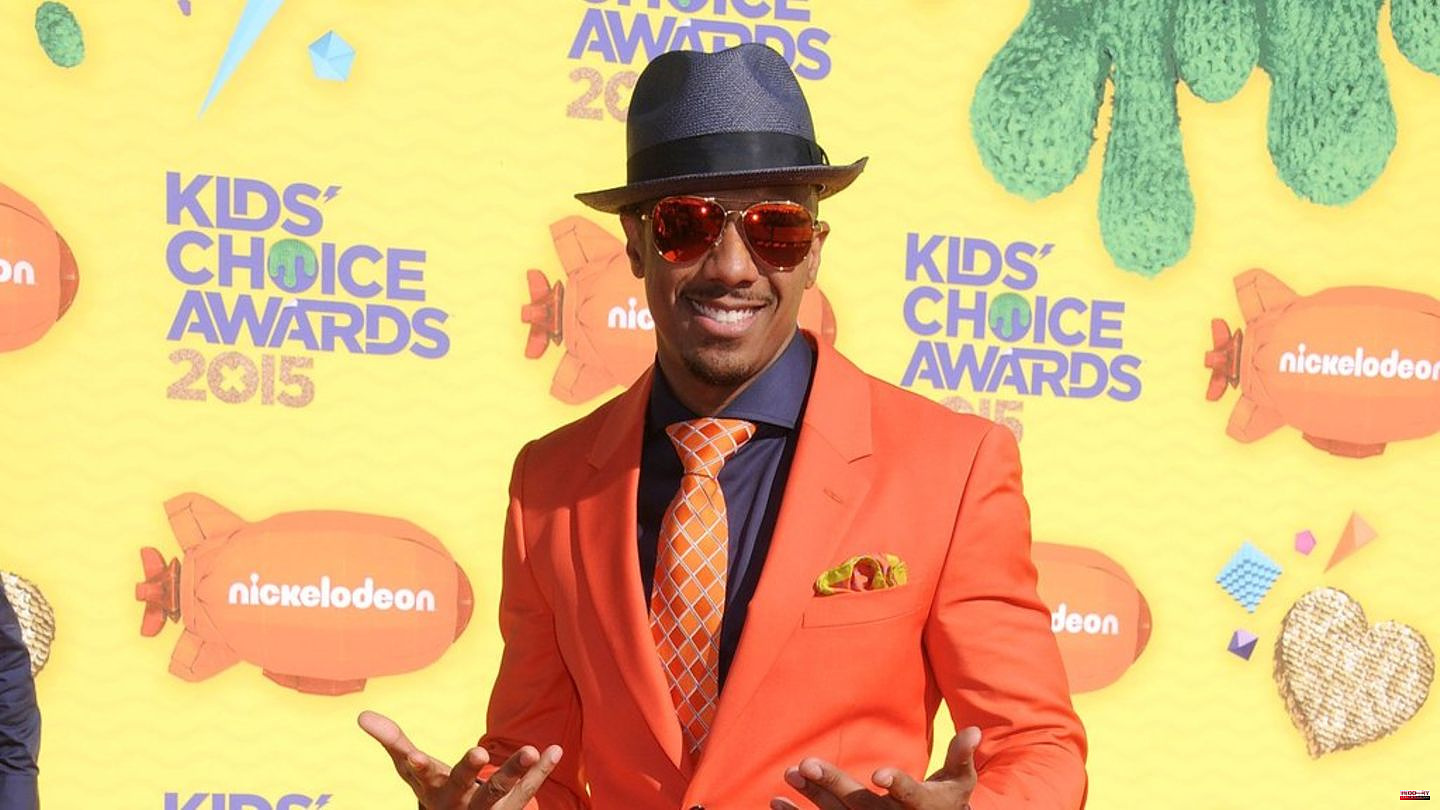 Nick Cannon (42) is once again happy about the addition to the family. US comedian and model Alyssa Scott welcomed daughter Halo Marie Cannon on December 14, Scott revealed on Instagram. The baby is Cannon's twelfth child to date. It was born about a year after the death of their son. Zen died of a brain tumor when he was just five months old.

"December 14, 2022. Our lives have changed forever," Alyssa Scott wrote on Instagram. "Zen is in every breath I take. I know his spirit was in the room with us that morning. I know he's looking down on us. He signs me every day. I will cherish that memory forever. " 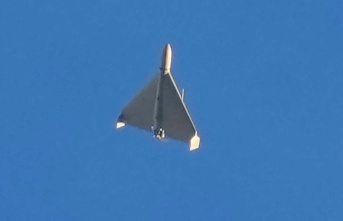