New Year's Eve: "For the sake of the environment and the animals": Many hardware stores are not selling fireworks this year either

In the past two years, the sale of fireworks and firecrackers before New Year's Eve has been banned due to the pandemic. 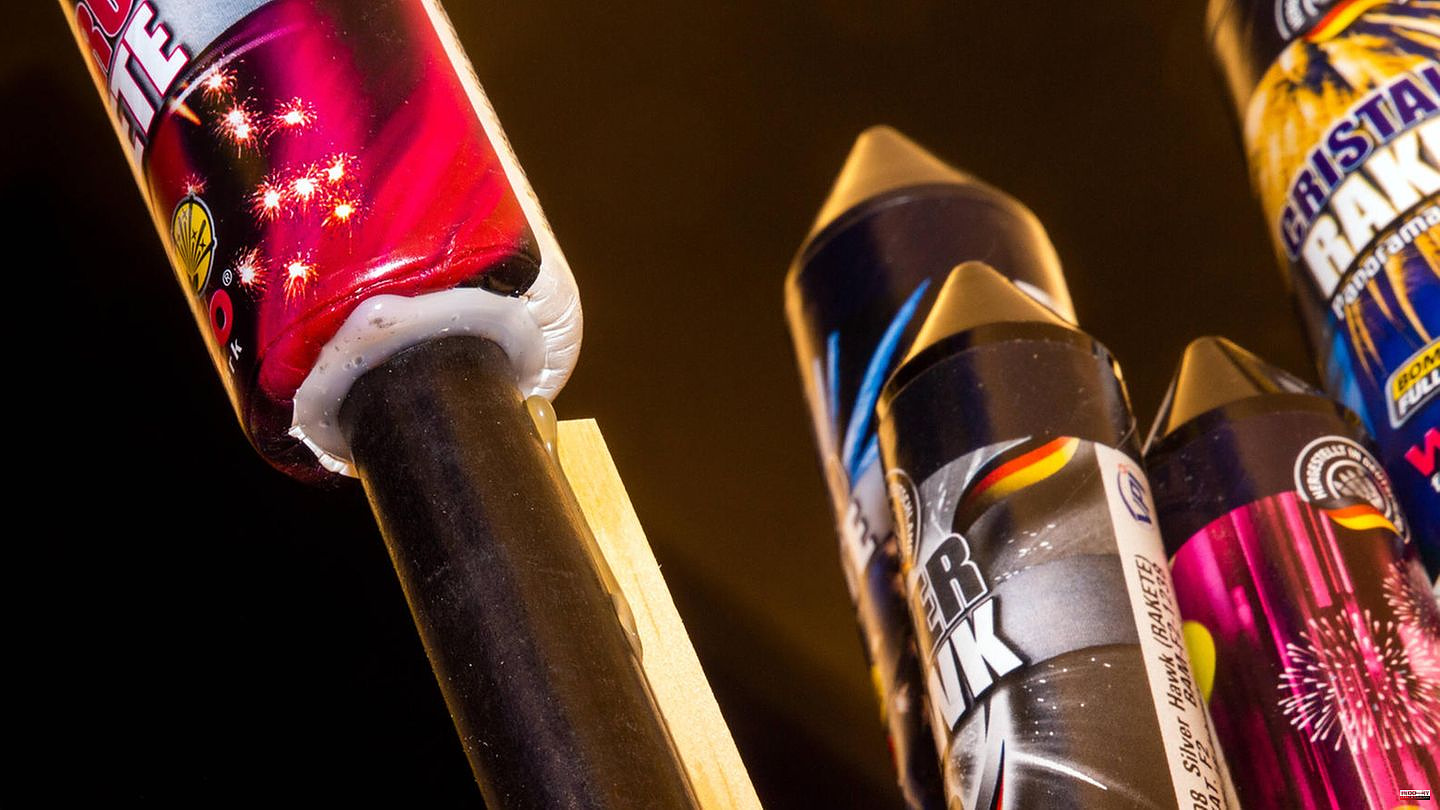 In the past two years, the sale of fireworks and firecrackers before New Year's Eve has been banned due to the pandemic. This restriction no longer applies this year, but you won't find the items in some shops. In particular, many large hardware stores are once again forgoing sales at the turn of the year.

According to its own statements, the Hornbach hardware store chain decided in 2019 to stop selling fireworks from 2020 – "for reasons of animal and environmental protection," as the website says. The company defended the decision to critics on Twitter and wrote, among other things: "We assume that 2023 will start without fireworks."

Obi is also not offering any rockets or firecrackers in the centrally managed markets this year. Although fireworks items are still displayed in the online shop, they can no longer be ordered there. Obi also says he made the decision "for the sake of the environment and the animals." According to a PETA survey last year, the Bauhaus, Toom and Globus chains have also abolished the sale of fireworks.

Other chains and discounters continue to offer fireworks. Nevertheless, firecracker fans criticize the sales stop, some accuse the company of paternalism. Richard Eickel, head of the Bremerhaven fireworks dealer Comet, criticizes the DIY stores as "hypocritical". He told the “Weser-Kurier”: “Even before Corona, DIY stores were not particularly strong in selling fireworks.”

He therefore considers the justification of wanting to protect animals and the environment to be a pretext. Supermarkets and discounters are the most important sales channels for fireworks. "I like to take part in the discussion about the environment. But you shouldn't ban something that has a long tradition and makes people happy," says Eickel.

See the video: Due to the devastating consequences of private fireworks, Federal Minister of the Interior Nancy Faeser must impose a complete ban on fireworks, according to the German Environmental Aid. 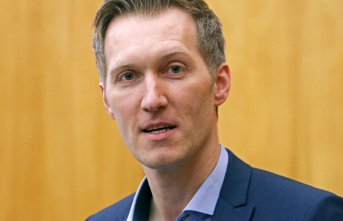