After the warm Christmas days, the temperatures remain mild. 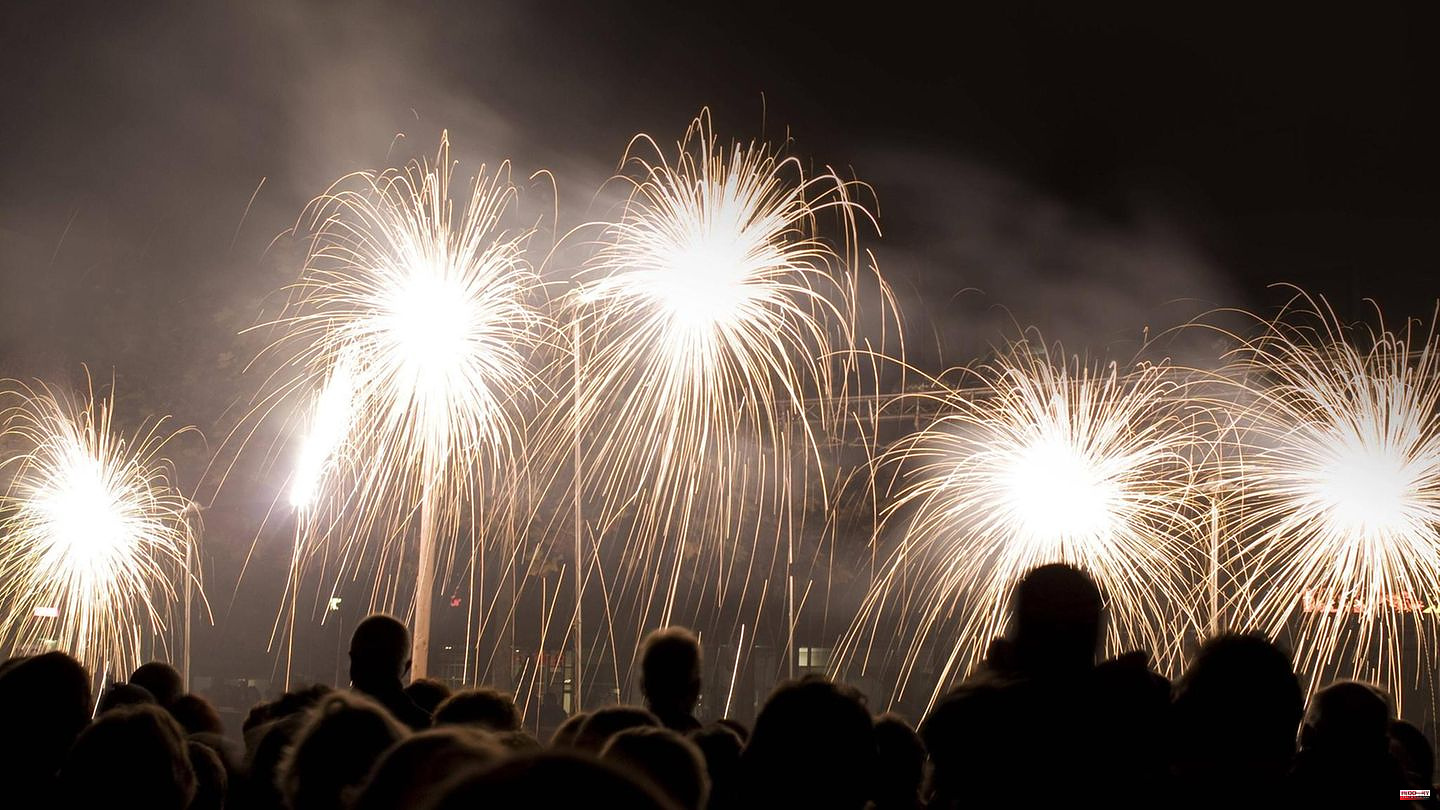 After the warm Christmas days, the temperatures remain mild. According to forecasts by "Wetter.de", December 31 could even be the warmest New Year's Eve since weather records began. However, the weather is also becoming increasingly uncomfortable. Meteorologists expect wind and rain - even stormy gusts cannot be ruled out.

According to the German Weather Service (DWD), a low spur over Central Europe is responsible for the changeable weather. In the process, colder sea air reaches Germany temporarily. Nevertheless, the temperatures climb into the double-digit range in many places. The weather is described as "fickle and unusually mild". Temperatures will rise to between 7 and 15 degrees on Friday. Longer periods of sunshine are also expected, especially in the south and east. In the western half of the day, rain is expected to rise, in the eastern half there should also be dense clouds - but it should remain dry until the evening.

The map shows the current forecast for temperatures. Clicking on the map takes you to the provider "Wetter.de".

Stormy gusts will blow in the north-west and west on Friday, gusts of wind on the North Sea and in the mountains, and severe gusts of wind will also threaten on Heligoland. In the north the wind decreases a bit overnight. Practicing the rest of the country is said to be sweeping "increasing winds from the southwest with stiff to stormy gusts".

The map shows the fastest wind gusts of the day. Clicking on the map takes you to the provider "Wetter.de".

On New Year's Eve the weather will initially be overcast and rainy. In the course of the afternoon the rain should decrease and the sky will gradually clear up. Only northwest and north may continue to see precipitation. According to the DWD, the average temperatures will be 8 to 15 degrees, in the south and in the center the weather will be exceptionally mild at 15 to 19 degrees. According to "Wetter.de", the forecasts indicate almost 20 degrees for Freiburg during the day and 12 degrees for various places on New Year's Eve. The DWD also predicts maximum values ​​​​of up to 22 degrees in some areas. If the predictions come true, it would be the warmest December 31 on record.

During the night it should stay mostly dry. The temperatures drop to 12 to 8 degrees, in the south 9 to 2 degrees. It can also get very windy at night. Strong gusty south-west winds and gusty winds on the North Sea are to be expected, especially in the north-west half. "In the evening and at the turn of the year, the wind decreases only a little, so firing rockets can sometimes be quite dangerous," warns meteorologist Martin Pscherer in an interview with "Wetter.de". 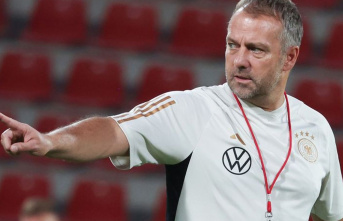 National coach: Flick on probation: Home EM as a "project"...