New Year's Eve and New Year's are a weekend this time. 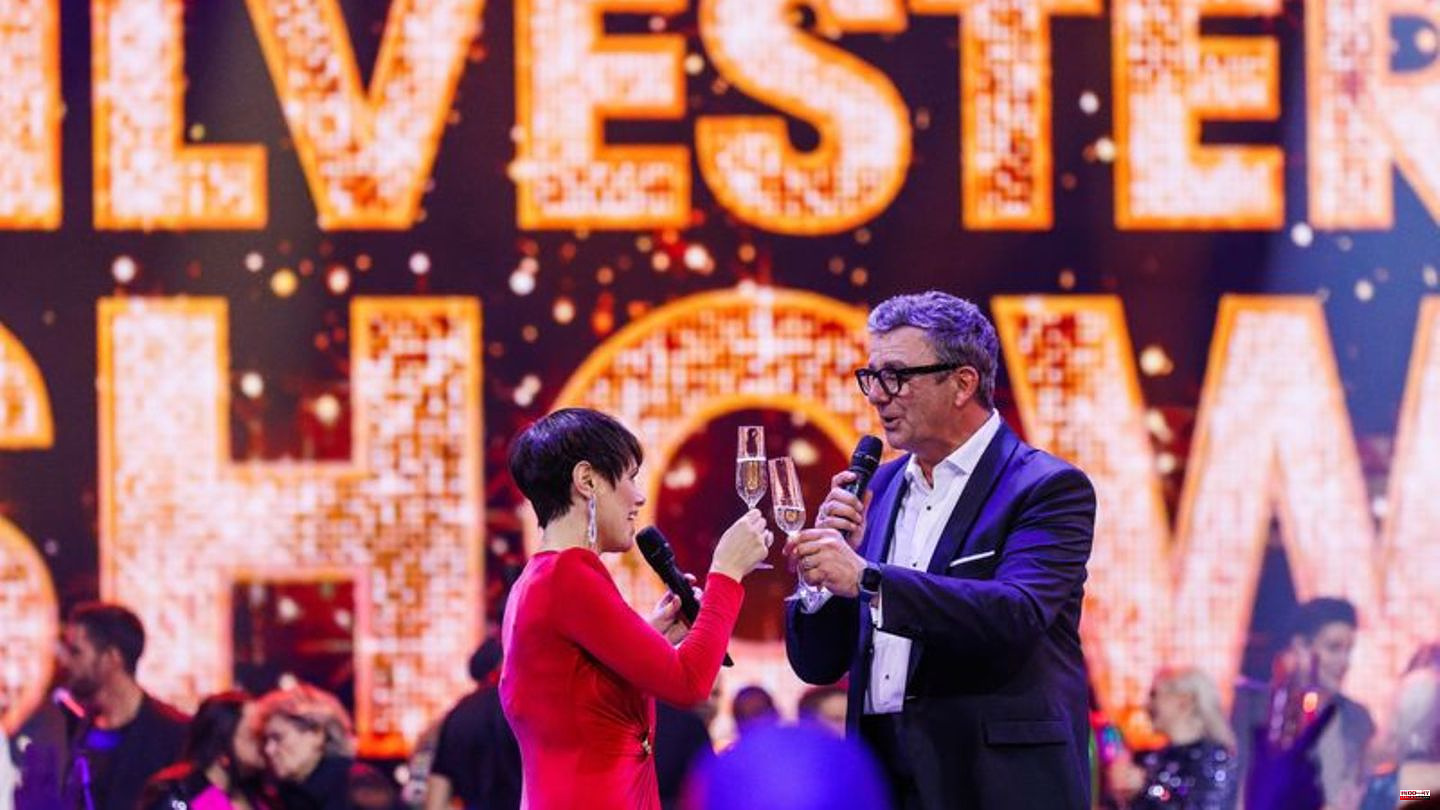 New Year's Eve and New Year's are a weekend this time. An overview of highlights from major TV providers from December 31st. and January 1st.

On ZDF, on the other hand, there is the live show "Welcome 2023" from the Brandenburg Gate, this time on the other side - on Pariser Platz east of the gate. Andrea Kiewel and Johannes B. Kerner want to welcome the Scorpions, DJ Bobo and Sasha, among others. Afterwards (12:50 a.m.) comes "The ZDF Midnight Party". Beatrice Egli and Bülent Ceylan celebrate the new year and present their favorite songs.

WDR television is showing "The Countdown Show 2022": "50 hit sketches by Loriot, Frankenfeld, Hallervorden and Otto. With the funniest things from Bananas, Sketchup and Schmidteinander".

The first feature film that the first shows in the new year (January 1, 2:10 a.m.) is the classic "The Pink Panther", which will be 60 years old - at the end of 2023. The New Year's "crime scene" '23 in the evening will then come out Cologne: "Freddy Schenk is alarmed because an arson attack was carried out on his daughter Sonja's restaurant. In the burned out 'magic lamp' the police find a charred corpse beyond recognition." Parallel to the "crime scene", ZDF is again showing its traditional holiday treat: "Das Traumschiff: Bahamas".

From 8.15 p.m. on SWR television it's "Schlager fun with Andy Borg", many stations show films, Vox for example the romantic comedy "Yesterday", RTLzwei the battle epic "Braveheart" and ZDFneo the fantasy comedy "Ghostbusters - Die Geisterjäger" from 1984.

1 New Year's Eve: "For the sake of the environment... 2 Labor market: BA: Compulsory social year would not... 3 Study evaluation: For chewing or sucking: Probiotic... 4 "Damn, I love you": He sings what people... 5 Inspiration: Small kitchen? With these creative ideas... 6 Tweets of the week: "Me: 'Awww that dress... 7 Process marathon ended: Myanmar: Aung San Suu Kyi... 8 France: Retire at 65 instead of 62 – Macron's... 9 Duchy of Lauenburg: Greater Ratzeburg area without... 10 Trials: Children pushed from balcony: Case in court... 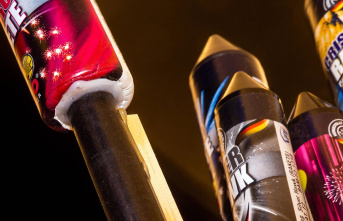 New Year's Eve: "For the sake of the environment...