The Ministry of the Interior wants to equip the state police with modern service mobile phones earlier than planned. 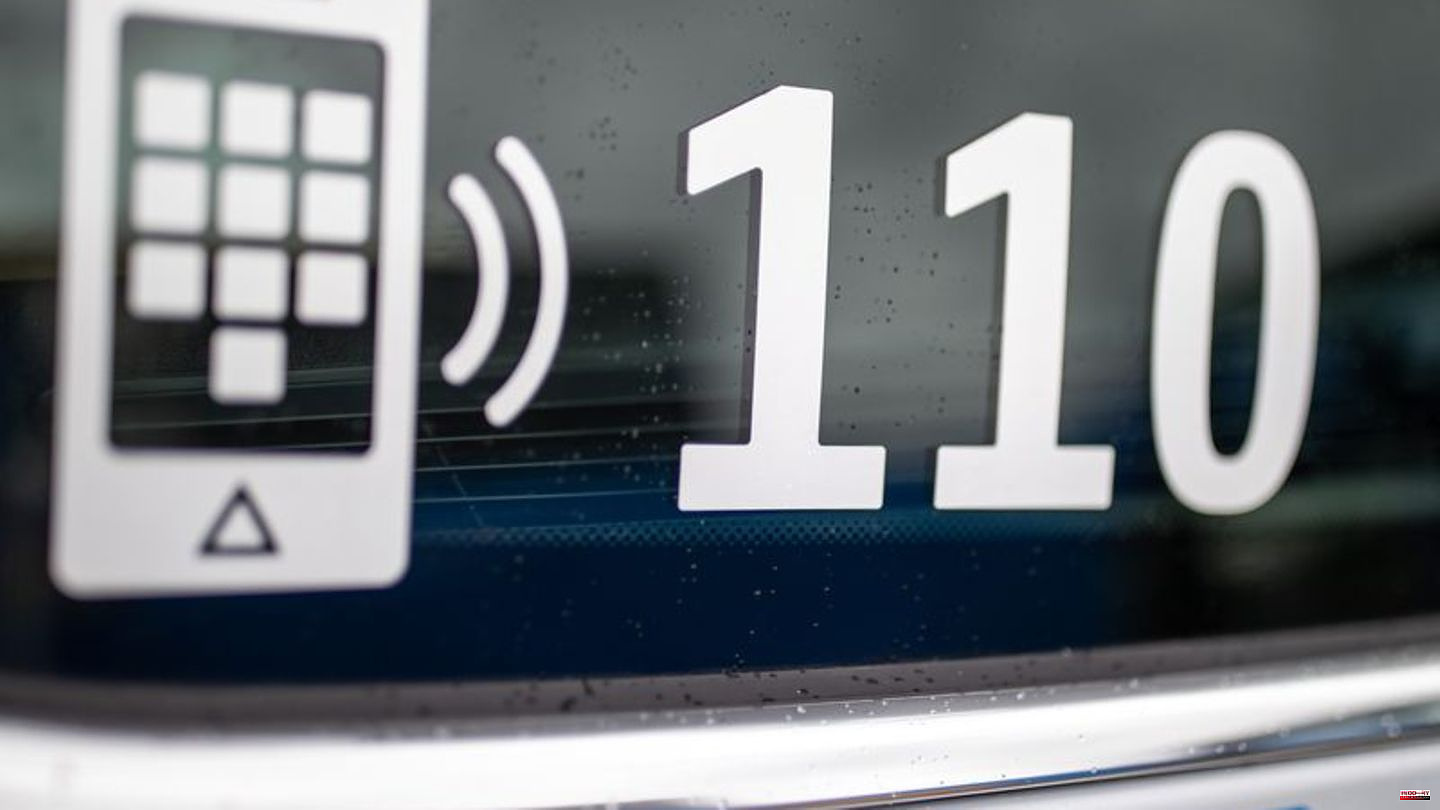 The Ministry of the Interior wants to equip the state police with modern service mobile phones earlier than planned. The equipment for the approximately 3,000 operational forces originally planned for 2026/2027 will be brought forward to 2023, said Interior Minister Christian level (SPD) on Friday in Schwerin. The reason is the positive feedback from the test run since 2020.

According to the information, a special app allows the officers to call up and check personal and registration data at the scene. In addition, many documents could also be checked with it. The application was developed by the police and the MV data processing center.

"Until now, they had to call a second colleague in the station or bring suspicious people to the station for inspection," saysleve about the previous procedures. Modern technology saves time and capacity.

The Minister of the Interior sees smartphones as a prerequisite for the further digitization of the police force. "In the future, the officials should be able to create an electronic file and process processes that have already been created," it said. The state is to invest a total of 2.6 million euros in the new equipment. This also includes the WLAN in the offices.

1 Weather forecast: Warm and stormy New Year's... 2 National coach: Flick on probation: Home EM as a "project"... 3 Death of a football icon: "Pelé captivated everyone... 4 TV tips: Stars, shows, skits: New Year's Eve... 5 New Year's Eve: "For the sake of the environment... 6 Labor market: BA: Compulsory social year would not... 7 Study evaluation: For chewing or sucking: Probiotic... 8 "Damn, I love you": He sings what people... 9 Inspiration: Small kitchen? With these creative ideas... 10 Tweets of the week: "Me: 'Awww that dress... 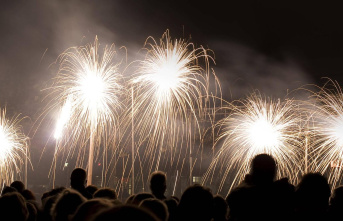