Anyone throwing a party on New Year's Eve needs not only the right decoration and a delicious meal but also the right playlist. 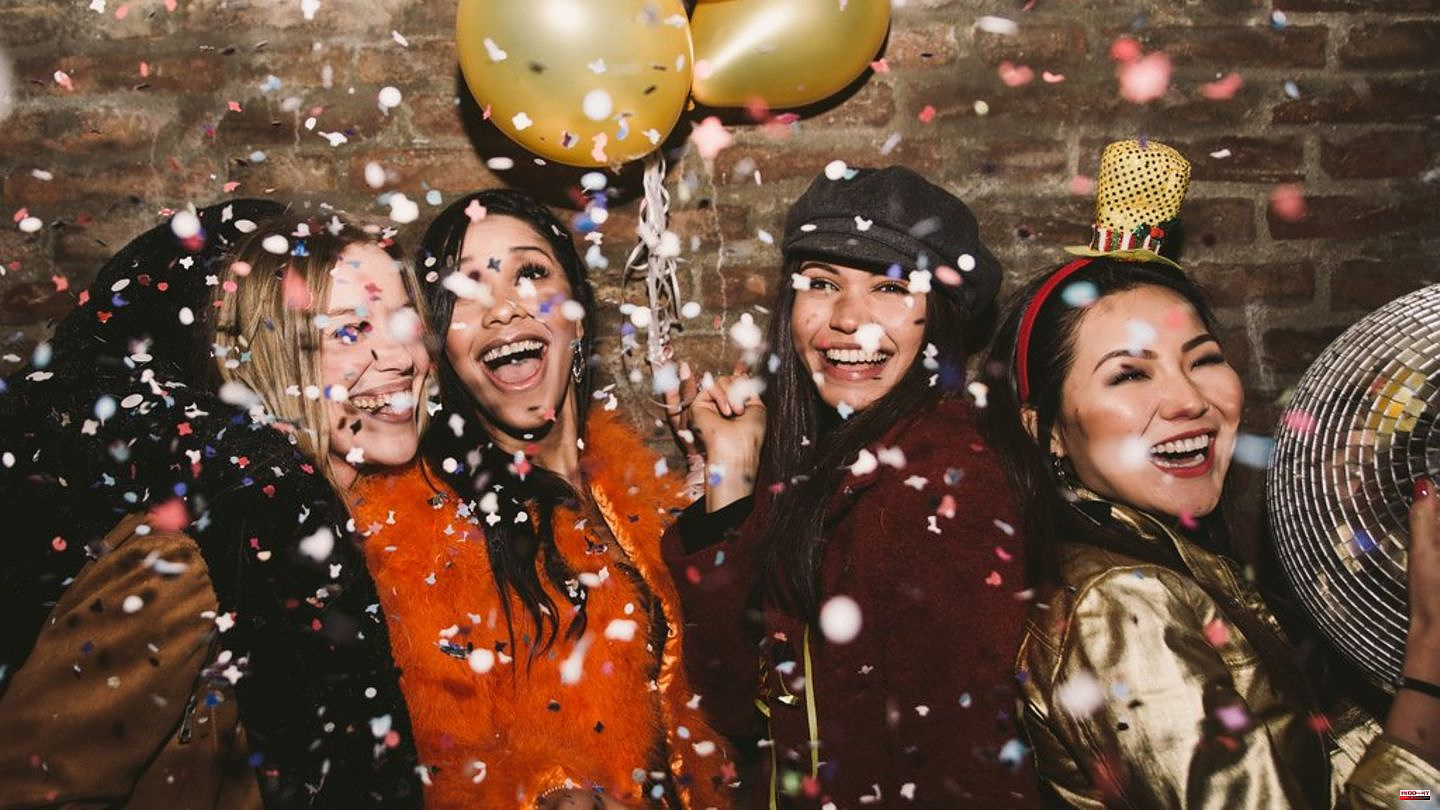 Anyone throwing a party on New Year's Eve needs not only the right decoration and a delicious meal but also the right playlist. To get everyone in a party mood at the turn of the year, a mixture of new and old hits is often recommended. These songs are guaranteed to create a relaxed atmosphere on New Year's Eve and a happy new year 2023.

Everyone knows it, everyone loves it: Europe's song "The Final Countdown" is a must on every New Year's Eve. The stirring song was actually written by the band for one purpose only - to serve as the opening of their concerts. Luckily, the Swedish hard rock band released the song in 1986, which stormed the charts.

At a celebration, whether it's a birthday or New Year's Eve, "Celebration" belongs to Kool

If you don't want to set off fireworks at the end of the year, you can at least let a few rockets fly up musically. "Firework" by Katy Perry (38) is ideal for this. The song was released in 2010 and is still an integral part of many New Year's Eve playlists.

Another New Year's classic: "Happy New Year" by the Swedish pop group ABBA. Agnetha Fältskog (72) takes over the main part of the singing. "Happy New Year! Let's keep the vision of a world where neighbors are also friends," she sings in her crystal-clear voice.

Those who are more into German artists should put on Peter Fox (51) and his hit "Everything new". The hip-hop artist addresses departure, change and resolutions in the song - exactly the points that concern many on New Year's Eve.

With "I Gotta Feeling" the US band The Black Eyed Peas created the ultimate party anthem. "I have a feeling that tonight will be a good night," the song reads. That's probably what some people think of on New Year's Eve.

Another song that definitely encourages you to dance: Jennifer Lopez' (53) "Let's Get Loud". In it, the American singer encourages you to really freak out and be loud. On New Year's Eve? Nothing easier than that.

Freddie Mercury (1946-1991) also asks in the Queen hit "Don't Stop Me Now" to really step on the gas. It describes a feeling of pure energy: "I am a spaceship on my way to Mars. [...] I am a satellite out of control." The fast rhythm and the catchy melody are guaranteed to put you in a good mood.

If everyone is in their arms after midnight and wishing them a happy new year, a very specific song can be played: "Angels" by Robbie Williams (48). The song is perfect for standing with your loved ones with sparklers and enjoying the moment.

Anyone who hasn't had a good year should take Oasis' advice to heart and not look back with anger. That's exactly what they advise in their hit "Don't Look Back In Anger". 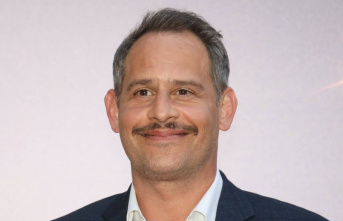 "Dinner for One": Moritz Bleibtreu confirmed...