Before the start of the new year of war in the Ukraine, the Russian Yevgeny Prigozhin appears more and more self-confident as head of the dreaded mercenary group "Wagner". 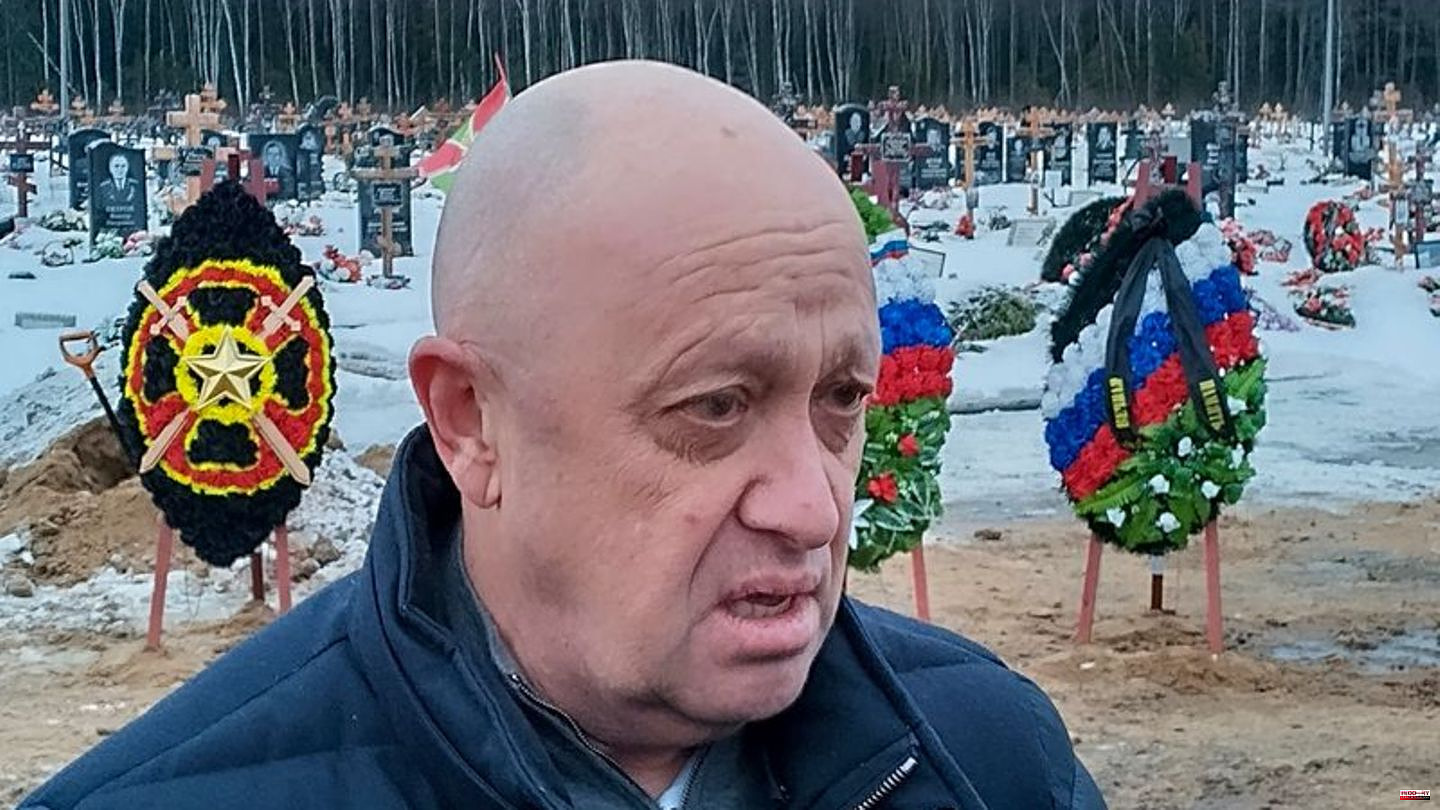 Before the start of the new year of war in the Ukraine, the Russian Yevgeny Prigozhin appears more and more self-confident as head of the dreaded mercenary group "Wagner". Sometimes the 61-year-old shows himself in the war zone, sometimes he criticizes the Russian military leadership.

And the head of the Kremlin, Vladimir Putin, lets him do his thing as if this shadow army, a paramilitary organization with many convicted criminals, has long held the scepter of power alone. In the past, Putin even claimed that the Russian state had nothing to do with the "Wagner" group.

Putin and Prigozhin have known each other for a long time. When the ex-KGB officer Putin was still working in the St. Petersburg city administration, he is said to have stopped off at Prigozhin's restaurant. That's why the businessman, who made his fortune in Russia in the chaotic 1990s and was also in prison for robbery, is nicknamed "Putin's cook."

The head of the Concord company empire is not least known for his Internet troll factory, which specializes in disinformation, with which he is said to have interfered in the US presidential election. That's why US investigators from the FBI put a bounty on his head for his capture.

For a long time, Prigozhin avoided the public eye – especially when his mercenary group became active in Donbass in 2014 after the fall of Ukrainian President Viktor Yanukovych. But the longer Putin's invasion of Ukraine, which began on February 24, lasts, the more offensive the warlord, who is being pursued by Kyiv as a war criminal, is becoming.

Prigozhin, who often traveled by helicopter, went in and out of Russia's penal camps to lure convicts to war - with the promise that they would have their sentences waived when their service was over. Prigozhin was able to act on his own authority and without a legal basis. The Kremlin looked on.

Russia's judiciary has long feared the influence of Putin's untouchable confidant. Prigozhin's army has long been acting like its own power structure in Russia. "I can say that today the private military company 'Wagner' plays one of the most crucial roles in the zone of military special operations," the businessman told Telegram. There he also emphasizes that he stands for criticism of the Russian Chief of Staff Valery Gerasimov. He founded "Wagner" and controls the mercenaries so that Russia can be successful in the war.

Putin's man for the rough stuff comments on the war almost every day. For example, he contradicts the communications director of the White House in Washington, John Kirby, that Russia is receiving weapons from North Korea for the war. Rather, "Wagner" is now buying a large number of US weapons himself, regardless of Washington's sanctions, he said.

It is not always clear when Prigozhin is making fun of the West in his posts, when it is serious. In any case, Kirby recently said that according to US estimates, 50,000 "Wagner" mercenaries are deployed in Ukraine, including 40,000 prisoners.

According to the common definition, mercenaries usually only fight for a limited period of time for those who pay them - and that outside of regular armies. According to the international law of war, they are not considered combatants and are therefore not entitled to the protective status of prisoners of war, for example - unlike foreign volunteers who serve as regular soldiers in the Ukrainian army, for example.

The international OCCRP research network on organized crime and corruption, founded by journalist organizations, just voted the rough-hewn, bald man "Person of the Year". After rulers like Alexander Lukashenko in Belarus, who received the abusive title last year, or Nicolás Maduro in Venezuela, the jurors have now for the first time chosen someone who has never held a state or official position.

"He is not a national leader, but a corrupt individual capable of instigating terror and massive human rights abuses in different parts of the world," said judge Louise Shelley, a US researcher on financial flows at George Mason University. According to the OCCRP report, Prigozhin embodies the darkest side of Russia.

A long trail of blood

With the war in Ukraine he is fighting one of his toughest battles after the missions in Syria, for example. "He's a soldier of corruption," said investigative journalist and OCCRP co-founder Drew Sullivan. "He fights and kills to install corruption. 'Wagner' is nothing but a Russian government-sanctioned organized crime group." In addition to Syria, there is a long trail of blood in the Central African Republic, in Sudan, in Somalia and Mali.

Wagner people are suspected of killing, raping and torturing people – including in the Kyiv suburbs during the Ukraine war, according to the report from late December. In Africa, experts associate Prigozhin with gold and diamond mines. And they believe that given the exhaustion of Putin's army in the Ukraine war, Prigozhin continues to play a crucial role on the battlefield there.

The US Institute for War Studies (ISW) also repeatedly deals with Prigozhin and his possible aspirations for office. The think tank recently interpreted Prigozhin's interview with the Russian state television channel RT as an attempt to gain respect and influence in society with pithy words and populist views. For example, he suggested taking everything from Russia's billionaires so that they get involved in the war.

With hundreds of thousands of Russians fleeing Putin's mobilization, including many pro-Western and liberal-minded as well as oppositionists, he said they should all have been sent to war together in a punitive battalion. "Do not doubt that they would all have died heroes."

Experts see Prigozhin's growing influence not least as a sign of a loss of control by Putin, who, as commander-in-chief of the Russian armed forces, is ultimately also held responsible for the large number of defeats in the war in Ukraine. But would Prigozhin also be a possible successor to Putin and a new strongman in Moscow, as some now think?

Political scientist Abbas Galliamov believes that the "president's cook" is very popular, while everyone in Moscow - including Putin - has lost approval. "It now looks as if the regime is holding up mainly thanks to Prigozhin," says Galliamov.

Because of his active media work, the impression could arise that Prigozhin could take Putin's place. In just over a year there will be a presidential election in Russia. But Galljamov sees no chances for him. The fear of an all-powerful Prigozhin welds the elites of Russia together. Galliamov is convinced that they know how to prevent a President Prigozhin. 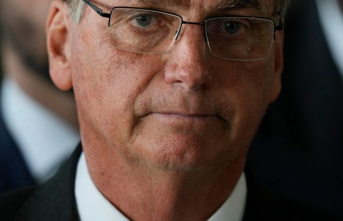