Offensive reinforcement: Tottenham should have these players on their list

Tottenham Hotspur wants to be active in the transfer market in January. 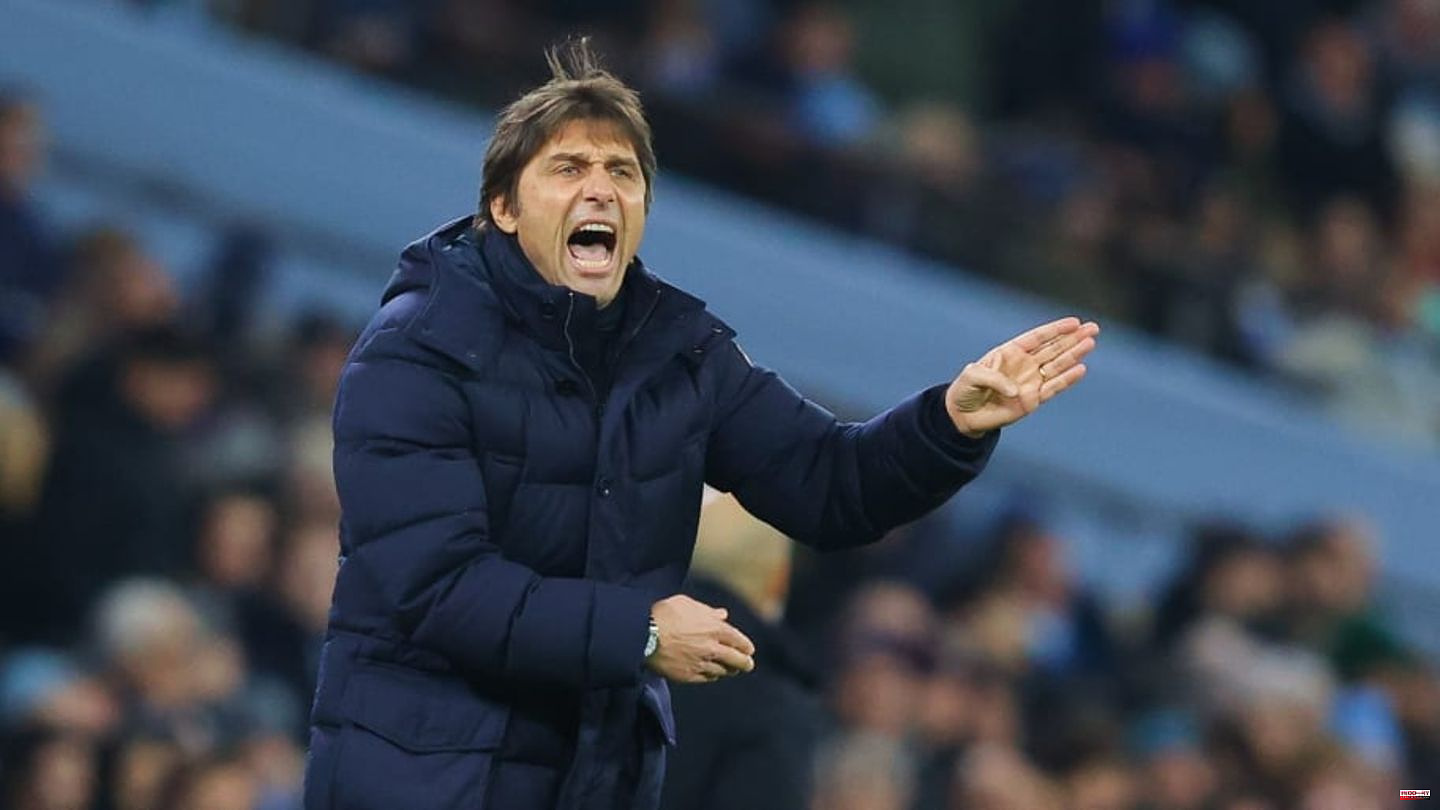 Tottenham Hotspur wants to be active in the transfer market in January. Coach Antonio Conte has communicated this publicly. Especially in the offensive should be refilled. The club is currently targeting five players – including those from league competitors.

Tottenham Hotspur only invested in the offensive last summer. With Richarlison, a top star from league competitor FC Everton came for a whopping 58 million euros. In addition, Ivan Perisic was signed by Inter Milan on a free transfer. Halfway through the season, coach Antonio Conte doesn't seem happy with that. The Italian wants more offensive options.

According to football.london's associate reporter Alasdair Gold, the London club have been scouting for potential signings for the winter window and have shortlisted five names. The traded candidates are Harvey Barnes (25) from Leicester City, Wilfried Zaha (30) from Crystal Palace, Ismaïla Sarr (24) from Watford FC, Ruslan Malinovskyi (29) from Atalanta Bergamo and Tetê (22) from Olympique Lyon.

All five candidates are trained outside players. In Conte's 3-4-2-1 formation, they would probably occupy one of the positions behind Harry Kane (29). In the Spurs squad there are five players who prefer to play in this position: Heung-min Son (30), Richarlison (25), Dejan Kulusevksi (22), Lucas Moura (30) and Bryan Gil (21). Moura is about to leave, Gil could be loaned out again.

The situation is different with Barnes and Sarr. Barnes' contract in Leicester runs until 2025, Sarr's contract with Watford FC until 2024. Tottenham would probably have to dig deep into their pockets for the services of the Englishman or Senegalese. Barnes' market value is estimated at 32 million euros, Sarr is 22 million euros (transfermarkt.de). In addition, Leicester and Watford would probably be reluctant to let their players go in the winter.

This article was originally published on 90min.com/de as Offensive reinforcement: Tottenham should have these players on their list. 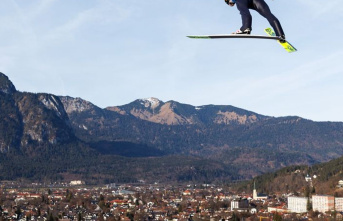