"Dinner for One": Moritz Bleibtreu confirmed for the prequel series

On December 31, 2022, the cult sketch "Dinner for One" will again flicker several times across German television screens - a nice TV tradition for New Year's Eve for 50 years now. 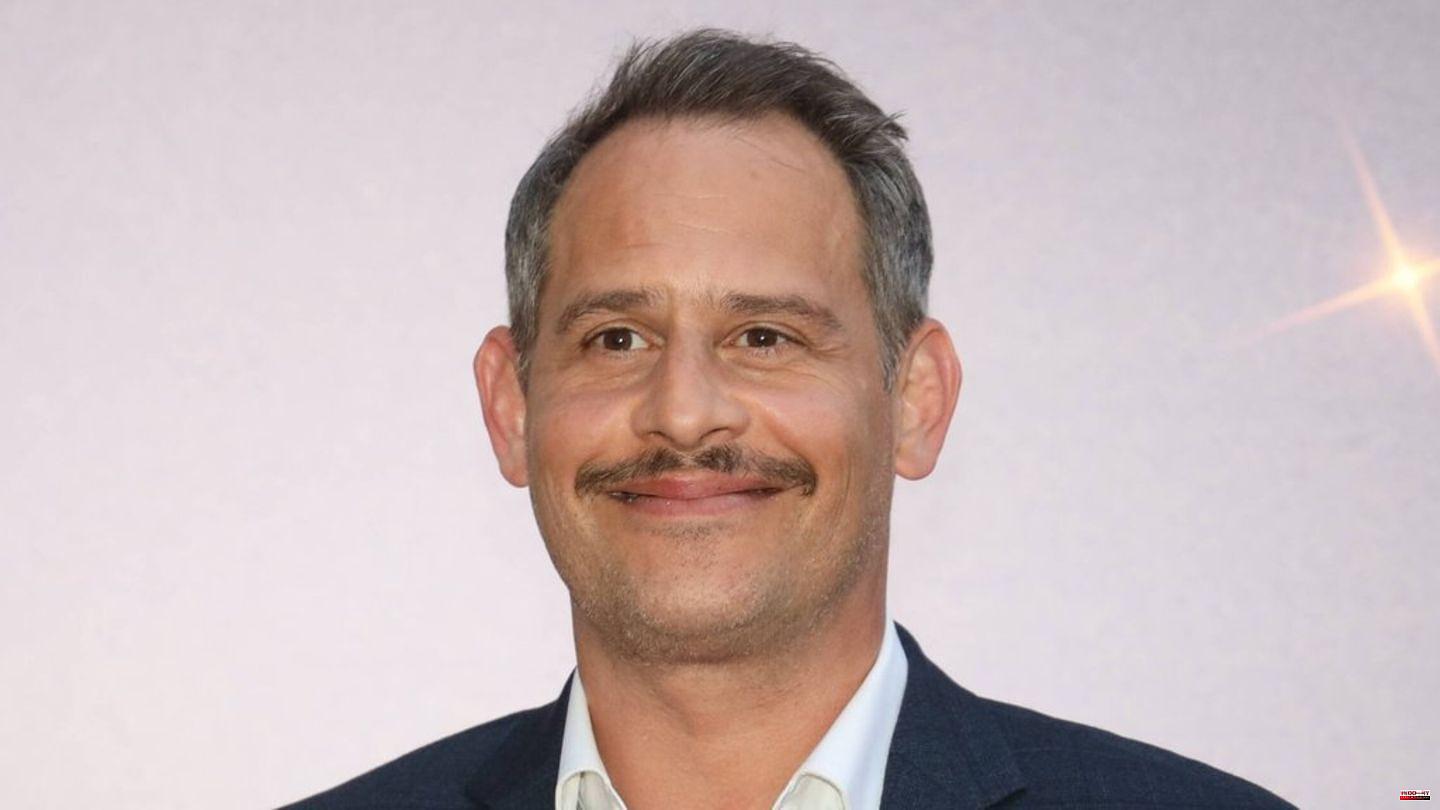 On December 31, 2022, the cult sketch "Dinner for One" will again flicker several times across German television screens - a nice TV tradition for New Year's Eve for 50 years now. Just a few days ago it was announced that UFA Fiction is planning a prequel series to "Dinner for One". The history of the legendary dinner is to be told in six episodes, and according to the "Bild" newspaper, the first actor for the project with the working title "Dinner for Five" has now been determined: Moritz Bleibtreu (51) is said to be the adventurer Mr. play Pommeroy. The UFA also confirmed "DWDL" Bleibtreu's casting.

"Dinner for Five" is based on the novel "Dinner for One - Killer for Five" by Michael Koglin. In the literary prelude to the famous dinner, a 38-year-old Miss Sophie (played by May Warden in "Dinner for One") gathers four wealthy gentlemen at her English country estate, all of whom propose to marry her. The planned prequel series to "Dinner for One" focuses on the question of who Sir Toby, Admiral von Schneider, Mr. Pommeroy and Mr. Winterbottom, who are absent from the sketch, actually are.

Herr von Schneider is a Prussian militarist who cannot get over the First World War, which he believes has been lost. Sir Toby, on the other hand, is a real adventurer, Pommeroy, played by Bleibtreu, is a French bon vivant, and Winterbottom is a genuine Englishman and colonialist. Meanwhile, Miss Sophie is looking for a husband who can fund her adventurous lifestyle. At the same time, she wants to get over her past affair with butler James, who also appears in "Dinner for One" and is played there by Freddie Frinton (1909-1968). 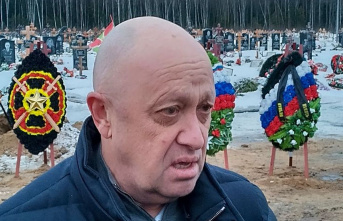