Model and actress Cara Delevingne has her own six-part documentary series, Planet Sex. 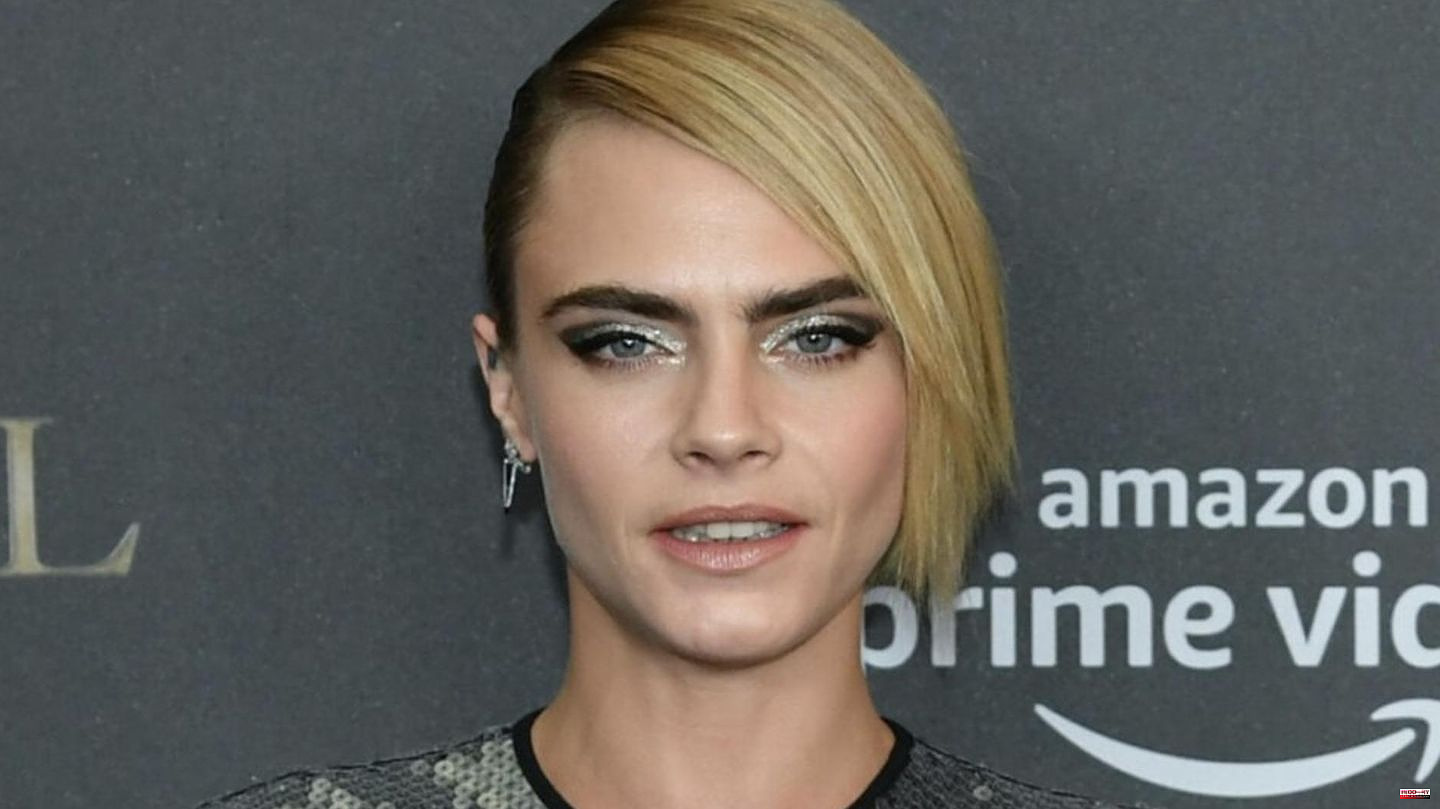 The series is also a journey into herself for Delevingne. She says, "Even though I've always been queer, I couldn't really live a queer life. When you're in this job, a lot of things are slowed down. I've never really been in the community . I've never been to Pride, I've never been to these parties," she told Britain's BBC Three.

It also has a lot to do with their environment and their upbringing. Growing up in London in the '90s and '00s, Delevingne was unaware of the term "queer" that would later come to describe her so well. She reveals in the interview that she had difficulties in coping with her own sexuality.

"One of the first times she heard about the existence of non-heterosexual relationships was in a negative context." She names an authority figure from her school days. "She talked about being gay. I said, 'What do you mean by same-sex relationship?' I didn't really understand that."

These and similar experiences caused the supermodel to internalize negative feelings. So it happened that Delevingne only dared to speak openly about her sexuality late. She said: "What stopped me from coming out was the shame I put on myself." Being queer is finally right for her. She had felt part of the LGBTQ scene for a long time, but she couldn't really classify it: "I felt like, 'I don't know what letter I am.'" 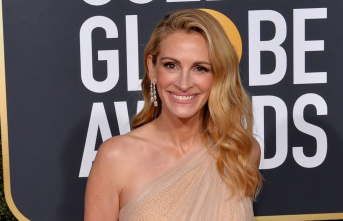