DFB update: Three players are missing in training – the all clear for space

Despite the good performance against Spain in the last group game, the DFB team is under a lot of pressure. 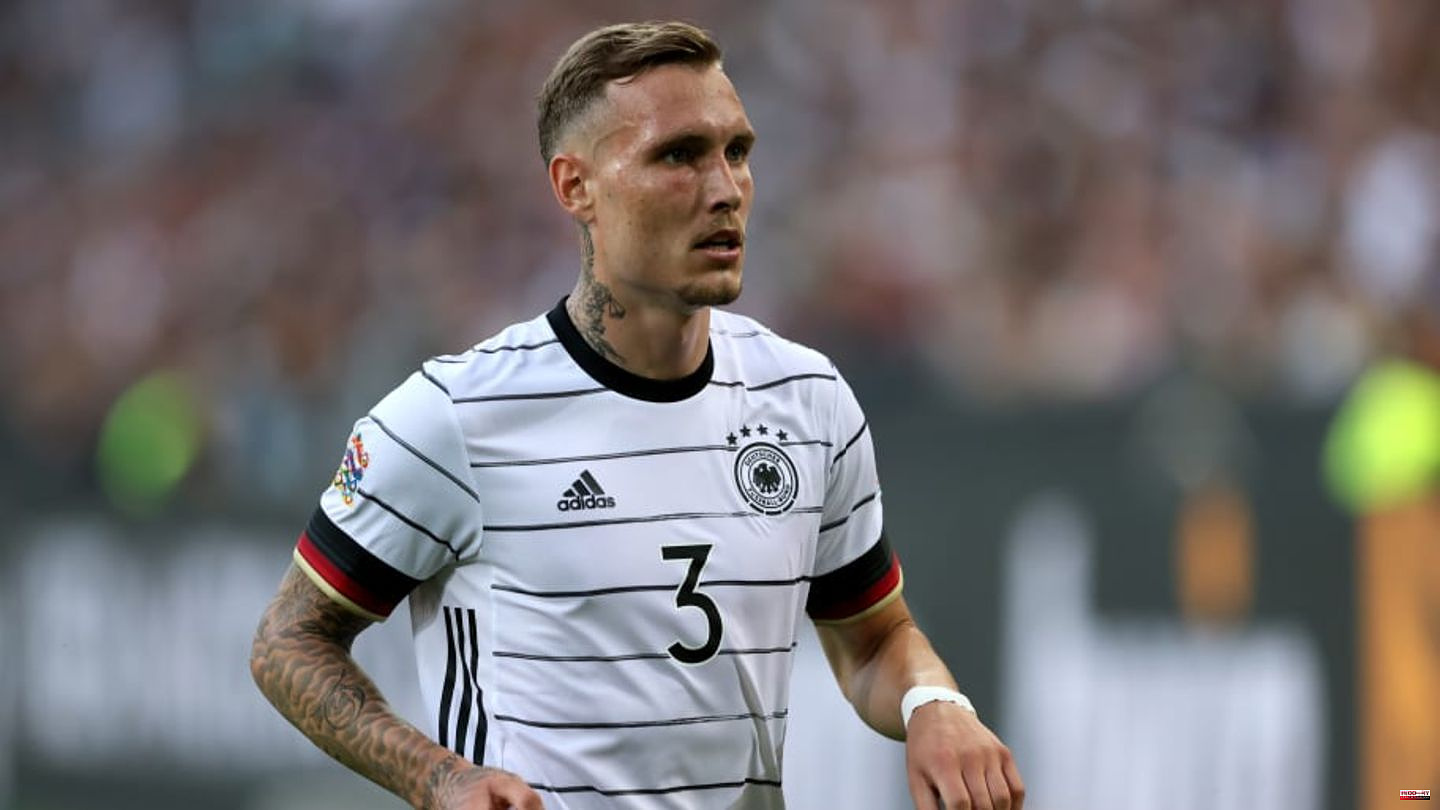 Despite the good performance against Spain in the last group game, the DFB team is under a lot of pressure. Germany must win against Costa Rica on Thursday to maintain their chances of round of 16. The staffing situation is positive.

Germany can probably tackle their last group game against Costa Rica with all their strength. Only three players were missing from today's training session: Leon Goretzka, Thilo Kehrer and David Raum. However, this is only a matter of load control. Although Raum recently suffered from a minor rib injury, his performance against Costa Rica should not be in jeopardy. Leroy Sané, who was able to make his comeback against Spain, is also there. The Bayern star is now also a candidate for the starting eleven. This could also apply to Lukas Klostermann, who impressed as a substitute after his long injury break against the Spaniards. So Hansi Flick can draw on unlimited resources.

This article was originally published on 90min.de as a DFB update: Three players are missing in training - the all clear at Raum. 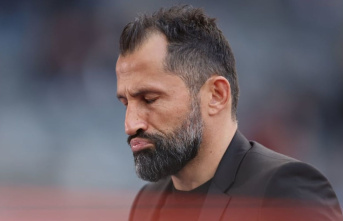