In the center of Krefeld (North Rhine-Westphalia), a man was shot dead on the street on Monday evening. 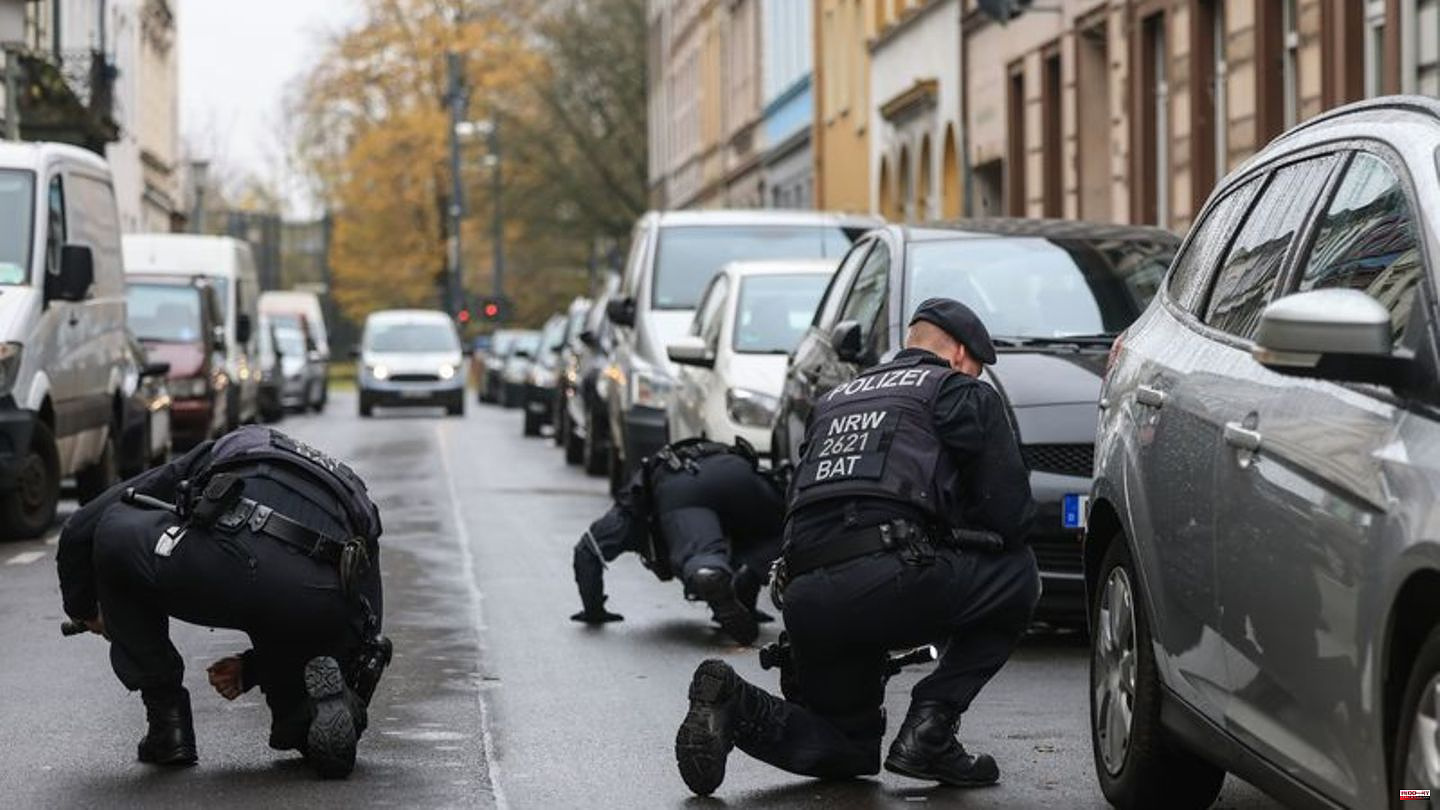 In the center of Krefeld (North Rhine-Westphalia), a man was shot dead on the street on Monday evening. "There was a shot fired on Garnstrasse. One person died," said a police spokesman at the request of the German Press Agency. Homicide is looking for two men.

Witnesses heard several shots around 7:50 p.m. and saw two men running away in the dark, investigators said on Tuesday. A police spokesman said the 42-year-old man was known to police for drug and property crimes. "We don't think he's an accidental victim." A shot hit the victim in the head. His body was lying on the sidewalk after the crime. She will now be autopsied, it said. The Albanian has lived in Germany for four years.

The day after, bullet holes were found on a mailbox and an intercom on a house facade at the scene of the crime. Around 30 riot police officers searched for the murder weapon under parked cars, in parks and on a railway embankment. Homicide officers questioned residents on the street.

It was initially unclear whether the victim was on a bicycle at the time of the crime. "There was a wheel lying around at the crime scene, but it's also possible that someone just knocked it over," it said. 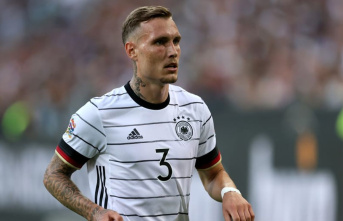