So far, the power supply in Europe has been largely secured. 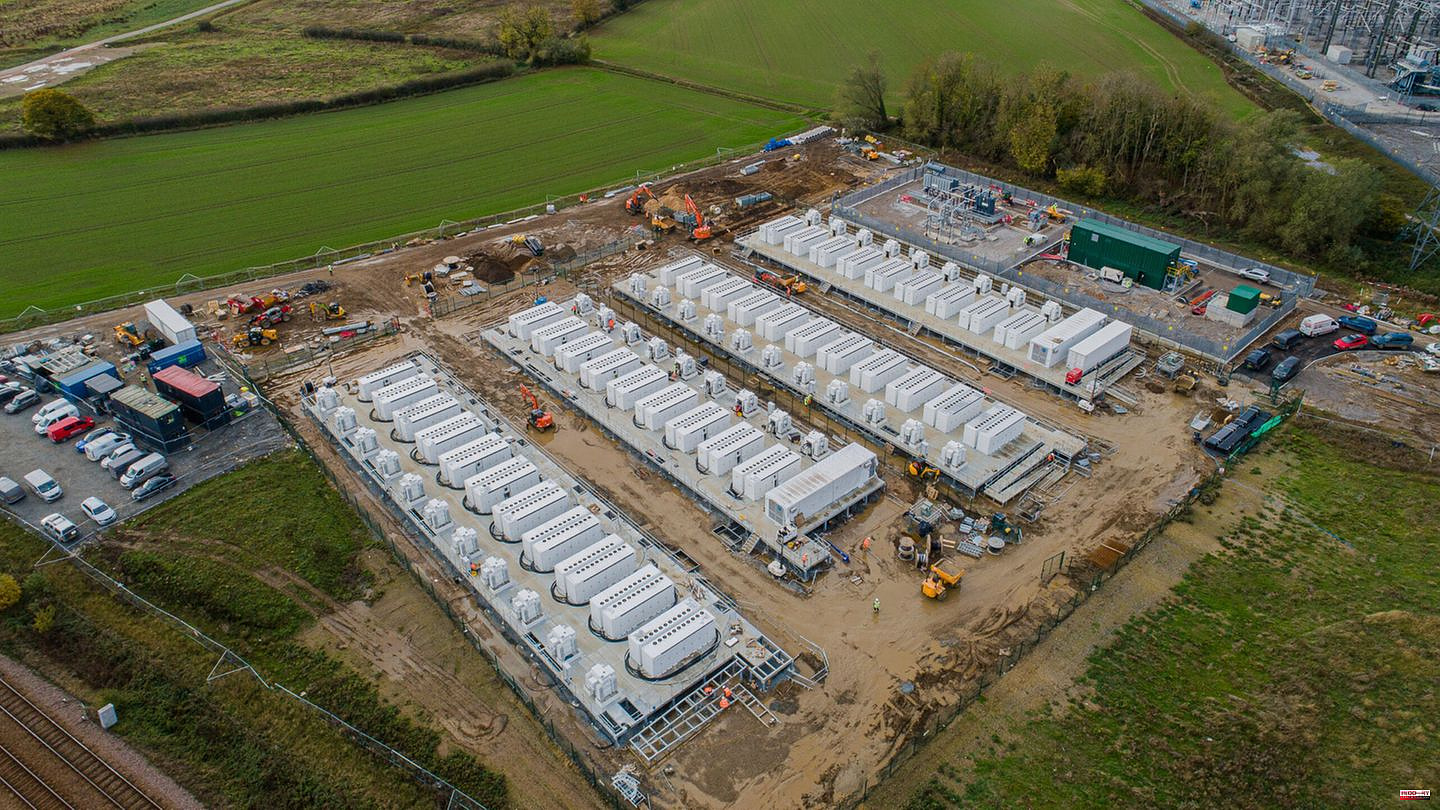 So far, the power supply in Europe has been largely secured. But it cannot be ruled out that - probably similar to what is currently happening in the Ukraine - there will be a power failure or even a blackout. In Cottingham in the east of Great Britain, the largest battery storage system in Europe went online last Monday (November 21) to prevent exactly such a case.

The system, called "Tesla Megapack", consists of several units with a storage capacity of 3 MWh (megawatt hours) each, which according to the manufacturer can supply an average of 3,600 households with electricity for one hour. In total, the system can store up to 196 MWh of electricity in a single cycle. In an emergency, it should be able to provide 300,000 households with energy for two hours.

This means that the battery storage facility in Cottingham, England, is significantly larger than that in Jardelund, in Schleswig-Holstein, which went into operation in 2020. With a storage capacity of 48 megawatts, it was then called "one of the largest battery storage facilities in Europe". The system should be able to provide electricity for around 5,300 households per day.

The English company Harmony Energy, which put the "Tesla Megapack" into operation, states that the system makes it possible to avoid using fossil fuels to generate electricity. The electricity stored here comes from renewable energies, such as wind power and solar systems.

Originally, the huge battery storage system was only supposed to go into operation in the coming months - in a first phase in December and finally in March 2023. Due to the impending energy bottlenecks in the island state of Great Britain this winter, however, it has already started. Peter Kavanagh, Director of Harmony Energy, said in a company press release: "Battery storage systems are essential to unlocking the full potential of renewable energy in the UK. And we hope this project highlights Yorkshire as a leader in green energy solutions." After the launch of the battery storage system, Tesla CEO Elon Musk also said via Twitter: "Tesla Megapacks are highly effective in coping with peak electricity demands that lead to power outages."

The "Tesla Megapack" uses the US electric car manufacturer's AI software to coordinate energy supply and demand. Using so-called over-the-air software, the system can be updated remotely if necessary. According to Tesla, the Megapack units are assembled and ready for use. The systems are said to require only "minimal" maintenance and are guaranteed for up to 20 years. They are "one of the safest battery storage products of its kind" and are therefore well protected against fire, Tesla promises.

Harmony Energy has already launched three projects of this type, with the 'Tesla Megapack' in Cottingham now being the largest. Three more such projects are in the planning stage, which are due to start next year. In order to achieve the energy transition, not only must renewable energies be expanded, but the number of battery storage systems must also increase significantly, as the Fraunhofer Institute for Solar Energy Systems wrote in a study published in May. In times of great dependency on Russian energy, power storage systems such as the "Tesla Megapack" should not only contribute to the energy transition but also to independence. 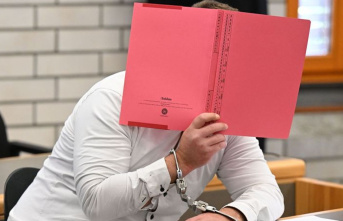