For the 33rd "Treehouse of Horror" installment of the cartoon series "The Simpsons", all of Springfield is transformed into an anime. 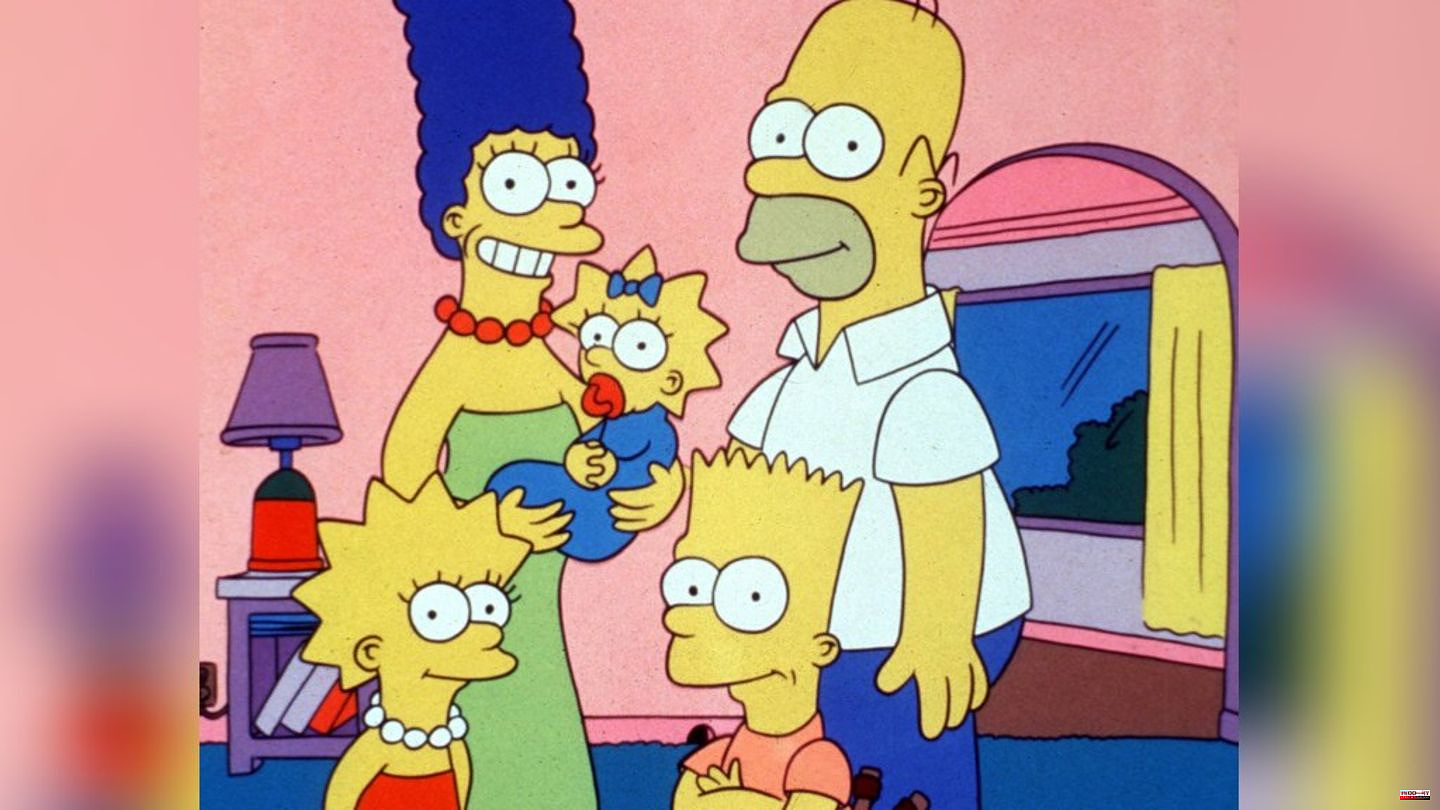 For the 33rd "Treehouse of Horror" installment of the cartoon series "The Simpsons", all of Springfield is transformed into an anime. This is reported by the "TV-Line" portal. Accordingly, Homer, Marge and Co. get a new look for the Halloween special based on the anime series "Death Note" (2003-2006). Lisa Simpson probably takes over the part of the main character.

In the original, the student Light Yagami gets the notebook of the death god Ryuk, the so-called Death Note. He finds that he can use it to kill people by writing their names and imagining their faces. He is accompanied by Ryuk, the actual owner of the book, whom only he can see. In line with his ideal of justice, Light now uses the book against criminals, among other things. He is increasingly being targeted by police investigations.

Ahead of the special, Simpsons writer Carolyn Omine tweeted: "Freeze framers, we see you! We love you! This year's Treehouse of Horror is full of Easter Eggs!" Omine announced that she would give more details on Sunday at the screenings of the new "Treehouse of Horror" episode.

1 TV soaps: This is what happens in the soaps today 2 Health system: Emergency clinics: Germany's hospitals... 3 Rihanna: Comeback: Her fans can look forward to that 4 Hugh Jackman: He couldn't keep up with Sandra... 5 After attack: Putin: More cooperation with Iran in... 6 Society: Steinmeier calls for dignified treatment... 7 Death and grief: Survey: 80 percent want only a small... 8 October 2022: These are the current stern bestsellers... 9 Nature conservation: Victory for the "meadow... 10 Mass protests in Iran: The children eat the revolution.... 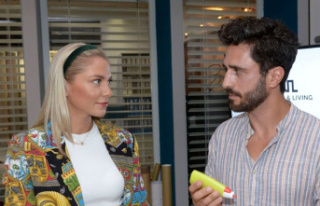