Hugh Jackman: He couldn't keep up with Sandra Bullock 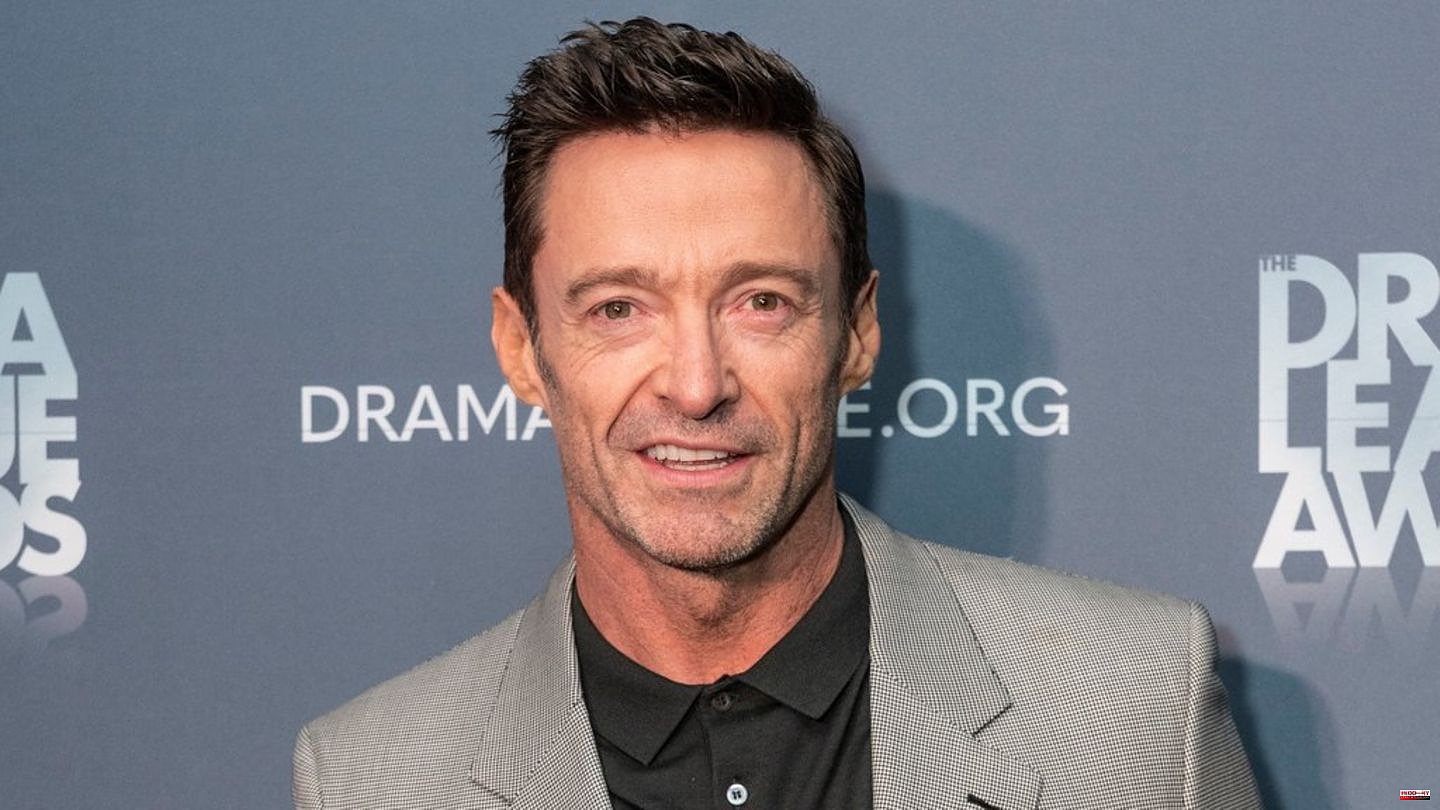 Even superstars start small. As the Australian actor Hugh Jackman (54), also known as Mutant Wolverine from the "X-Men" universe, revealed in an interview to "Variety", he had some time before his big breakthrough in the comic film "X-Men " from the year 2000 an audition with Sandra Bullock (58). It was about the male lead in her later hit film "Miss Undercover" (2000). Back then, Jackman says, he was "a nobody" - and ill-prepared, which led to an audition to forget.

"Damn. She's awesome," Jackman thought of Bullock during the joint audition. The actress was "so fast" that he couldn't even remotely keep up, although he in turn "pedaled as fast as he could". However, Jackman had not rehearsed the script and his lines of dialogue well enough beforehand - and the male lead in the comedy "Miss Undercover" consequently went to Benjamin Bratt (58).

Deadpool 3 is set to hit US cinemas in November 2024. The superhero comedy marks Jackman's return to what is arguably his most iconic role as the adamantium-bladed mutant Wolverine - although 2017's 'Logan: The Wolverine' was supposed to be Jackman's final appearance as the grumpy mutant Logan.

According to Jackman, he already regretted this decision during a screening of the first "Deadpool" film with Ryan Reynolds (46) as the title character. "All I saw in my head the whole time was 'Just 48 Hours' with Nick Nolte and Eddie Murphy," Jackman told Variety. Since this "Deadpool" performance, Jackman has "fermented" to return as Wolverine and form a classic, unequal duo à la Murphy and Nolte with superhero Deadpool.

At the end of August this year, Jackman made the decision to return, which was "a big shock" for "Deadpool" star Reynolds. Although no details about the plot of "Deadpool 3" are known yet, Jackman's new statements suggest that he could play the co-lead in the upcoming Marvel film. According to his actor, his character Wolverine also wants a different title for "Deadpool 3". "I'm pretty sure Wolverine wouldn't like that title," Jackman joked.

1 After attack: Putin: More cooperation with Iran in... 2 Society: Steinmeier calls for dignified treatment... 3 Death and grief: Survey: 80 percent want only a small... 4 October 2022: These are the current stern bestsellers... 5 Nature conservation: Victory for the "meadow... 6 Mass protests in Iran: The children eat the revolution.... 7 Mini hope for Hofmann and Sommer: lightning comeback... 8 Champions League: "Only one goal": Eintracht... 9 October 2022: These are the current stern bestsellers... 10 Black panther at the cannibal menu: The cinema highlights... 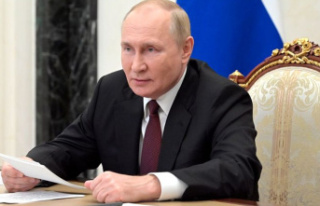 After attack: Putin: More cooperation with Iran in...