Amelie gets a letter from the district court, but to be on the safe side, she doesn't open it. 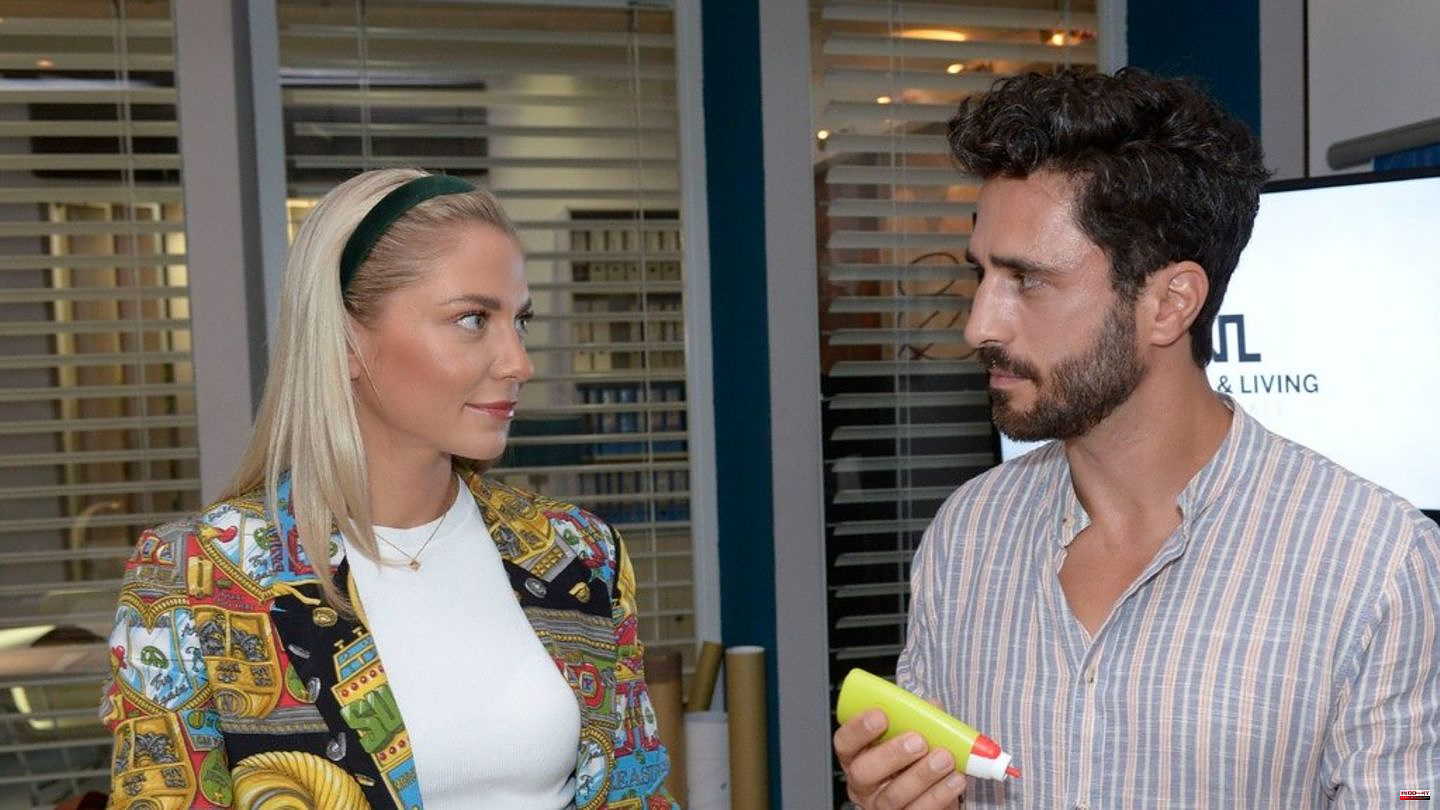 Amelie gets a letter from the district court, but to be on the safe side, she doesn't open it. When she hears that Charlotte is going unpunished in the hotel case, she dares and suffers a shock: she has to pay a large fine or face imprisonment. While Mathias gets involved with the new blended family, Birgit feels uneasy. She admits to Amelie how much she dislikes Mathias spending time with Sandra and Nici. Mathias suspects what is going on in Birgit's mind and tries to get her to think differently. But Birgit tells him clearly: no more family reunions!

When Erik and Yvonne meet Markus while playing golf, Erik tries to get his position as managing director back. In fact, Markus is thinking about this suggestion, because he is very dissatisfied that Paul, as Christoph's closest confidante, is the sole manager of the "Fürstenhof". But then Yvonne ruins Erik's career in one fell swoop. Josie actually doesn't consider letting André take part in the competition with her chocolates. But when the "Chocolate Gods" poached more guests from "Café Favorite" with a new advertising campaign, Josie saw no other solution and accepted André's suggestion.

Cecilia is relieved when Buchner's secret surveillance in Corinna's hotel is successful. However, the action is not without consequences. In order to get his misplaced feelings for Vivien under control, David wants to distance himself from her. But she strives for the opposite. Believing his time is up, Bambi must convince Sina to get married soon. It's good that a lucky fairy is on his side.

All family members are worried about Richard's health. Richard doesn't want to put up with Simone's plan to keep him out of business. It seems everyone is turning against him. Henning puts in a good word for Gabriel, even if everything doesn't go as planned. Thanks to active support, the fashion show is a success and Isabelle is secretly touched by what friendship means.

Tobias helps the shocked Sunny repair the destroyed bachelor's model and then takes on Faber. He also looks forward to another encounter with unease. John seeks a conversation with Laura and is shocked to see how much his action has hurt Laura. But he also opens up and admits how difficult it is for Laura to keep correcting him.

1 Health system: Emergency clinics: Germany's hospitals... 2 Rihanna: Comeback: Her fans can look forward to that 3 Hugh Jackman: He couldn't keep up with Sandra... 4 After attack: Putin: More cooperation with Iran in... 5 Society: Steinmeier calls for dignified treatment... 6 Death and grief: Survey: 80 percent want only a small... 7 October 2022: These are the current stern bestsellers... 8 Nature conservation: Victory for the "meadow... 9 Mass protests in Iran: The children eat the revolution.... 10 Mini hope for Hofmann and Sommer: lightning comeback... 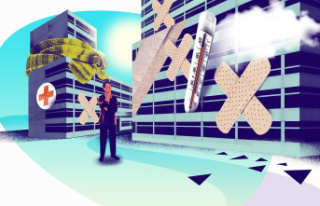