Rihanna: Comeback: Her fans can look forward to that

Rihanna (34) has kept her fans waiting for more than six years. 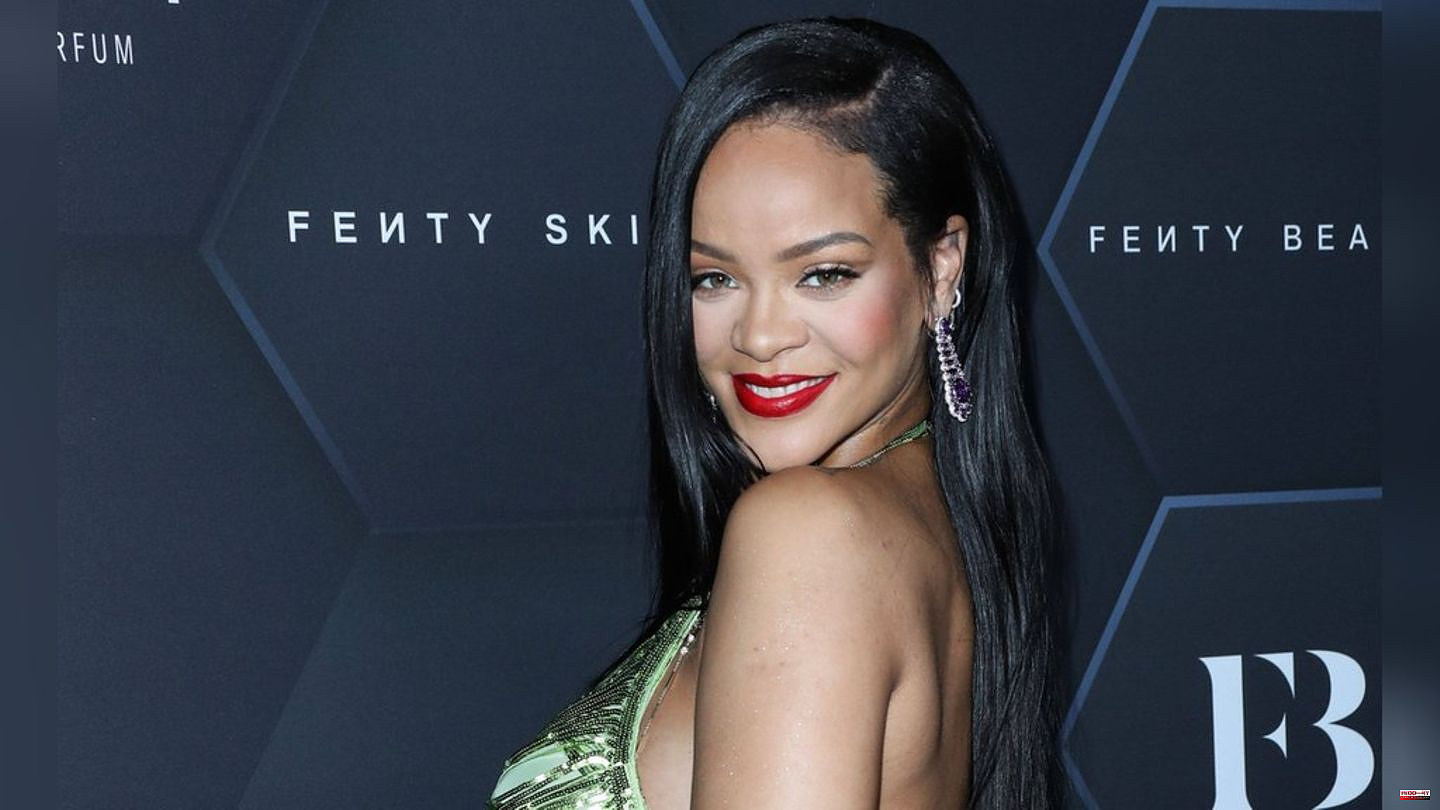 Rihanna (34) has kept her fans waiting for more than six years. Now she's finally back with new music. And that's not all. The singer and entrepreneur has two more highlights up her sleeve. That's what the fans can expect.

Rihanna will start her brilliant comeback on October 28th with the release of her new single "Lift Me Up". It is dedicated to the theme song of the Marvel blockbuster "Black Panther: Wakanda Forever" and Chadwick Boseman (1976-2020). The actor starred in the first Black Panther film. In the summer of 2020 he died at the age of 43 as a result of colon cancer. The singer has not yet revealed what the musical homage sounds like. Only a hum can be heard in the teaser on her Instagram channel.

When it came to music, Rihanna, who also works as an entrepreneur, had become quiet. Her last album "Anti" was released in early 2016.

A good week later, the next highlight follows: On November 9th, Rihanna presents the new collection of her lingerie label Savage X Fenty. She gives a foretaste of the fashion show in the form of an Instagram video. As a result, top models such as Irina Shayk (36), Cara Delevingne (30) and Lara Stone (38) will show the lingerie. The actresses Sheryl Lee Ralph (65) and Taraji P. Henson (52) are said to be part of the party as well as the music acts Anitta (29) and Maxwell (49).

Prime Video will broadcast the Savage X Fenty Show exclusively to 240 countries on November 9th. The sale of underwear starts on the same day.

2023 starts just as spectacularly as 2022 ends: On February 12, Rihanna appears in the legendary Super Bowl halftime show. The singer announced this in a clear Instagram post at the end of September. She posted a photo of her hand holding up an NFL football against a white background. She just wrote one point about it. The official confirmation followed shortly afterwards from the main sponsor Apple Music.

"I'm nervous, but I'm looking forward to it," Rihanna admitted in a short video by US celebrity portal "TMZ". Even one of the most successful singers in the world has respect for the big event. According to the National Football League (NFL), more than 100 million people tuned in to the last Super Bowl on TV alone when Dr. Dre (57), Eminem (50), 50 Cent (47), Mary J. Blige (51), Snoop Dogg (51) and Kendrick Lamar (35) performed.

1 Hugh Jackman: He couldn't keep up with Sandra... 2 After attack: Putin: More cooperation with Iran in... 3 Society: Steinmeier calls for dignified treatment... 4 Death and grief: Survey: 80 percent want only a small... 5 October 2022: These are the current stern bestsellers... 6 Nature conservation: Victory for the "meadow... 7 Mass protests in Iran: The children eat the revolution.... 8 Mini hope for Hofmann and Sommer: lightning comeback... 9 Champions League: "Only one goal": Eintracht... 10 October 2022: These are the current stern bestsellers... 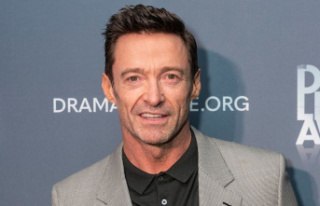 Hugh Jackman: He couldn't keep up with Sandra...