Nature conservation: Victory for the "meadow clown": The Whinchat is "Bird of the Year" 2023

The Whinchat has been voted Bird of the Year 2023. 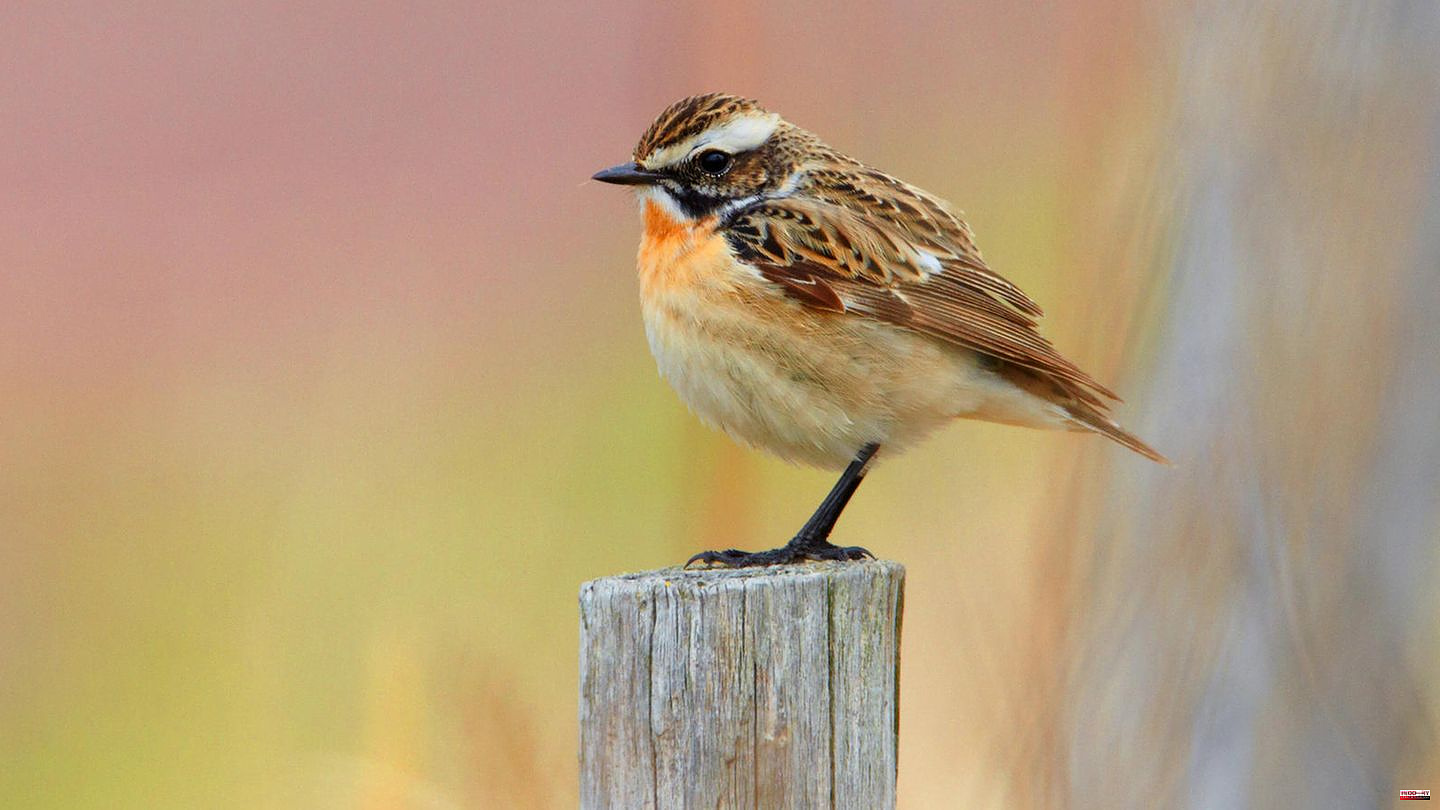 The Whinchat has been voted Bird of the Year 2023. The rare meadow breeder prevailed in the public vote with more than 58,000 votes against tree sparrows, red-backed shrikes, pied flycatchers and moorhens, as the German Nature Conservation Union (Nabu) announced on Thursday. The Whinchat succeeds the Hoopoe as Bird of the Year 2022.

The whinchat is a critically endangered songbird. "The Whinchat needs unmown meadows and flower strips," explained Nabu's national manager Leif Miller. However, due to intensive agriculture, these are becoming increasingly rare. That is why the Whinchat (Saxicola rubetra) is on the Red List of Threatened Species.

The Whinchat, which can grow up to 14 centimeters in length, gets its name from its brown-orange chest and throat. It is also called the "meadow clown" because of its white eye stripe. Its typical habitat is wet meadows, fallow land and field edges. Individual bushes, tall perennials or fence posts, which are used as a singing and hide station, are important.

In Germany there are still 19,500 to 35,000 breeding pairs, most commonly in the east and north-east. The little songbird spends the winter more than 5,000 kilometers from Germany south of the Sahara. In April he will be back.

1 Mass protests in Iran: The children eat the revolution.... 2 Mini hope for Hofmann and Sommer: lightning comeback... 3 Champions League: "Only one goal": Eintracht... 4 October 2022: These are the current stern bestsellers... 5 Black panther at the cannibal menu: The cinema highlights... 6 Strong increase: In the fight against record inflation,... 7 January 2023: It can already be pre-ordered: Release... 8 Bavarian cabaret prize: Carolin Kebekus recalls the... 9 Recorded in 2010: Slovenia: Russia's alleged... 10 Elections: "Midterms": Tight race for the... 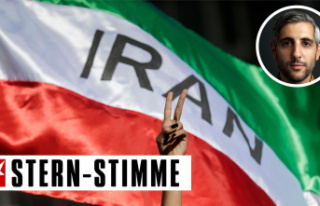 Mass protests in Iran: The children eat the revolution....