Monaco: After health problems: Prince Albert reveals how his wife Charlene is doing at the moment 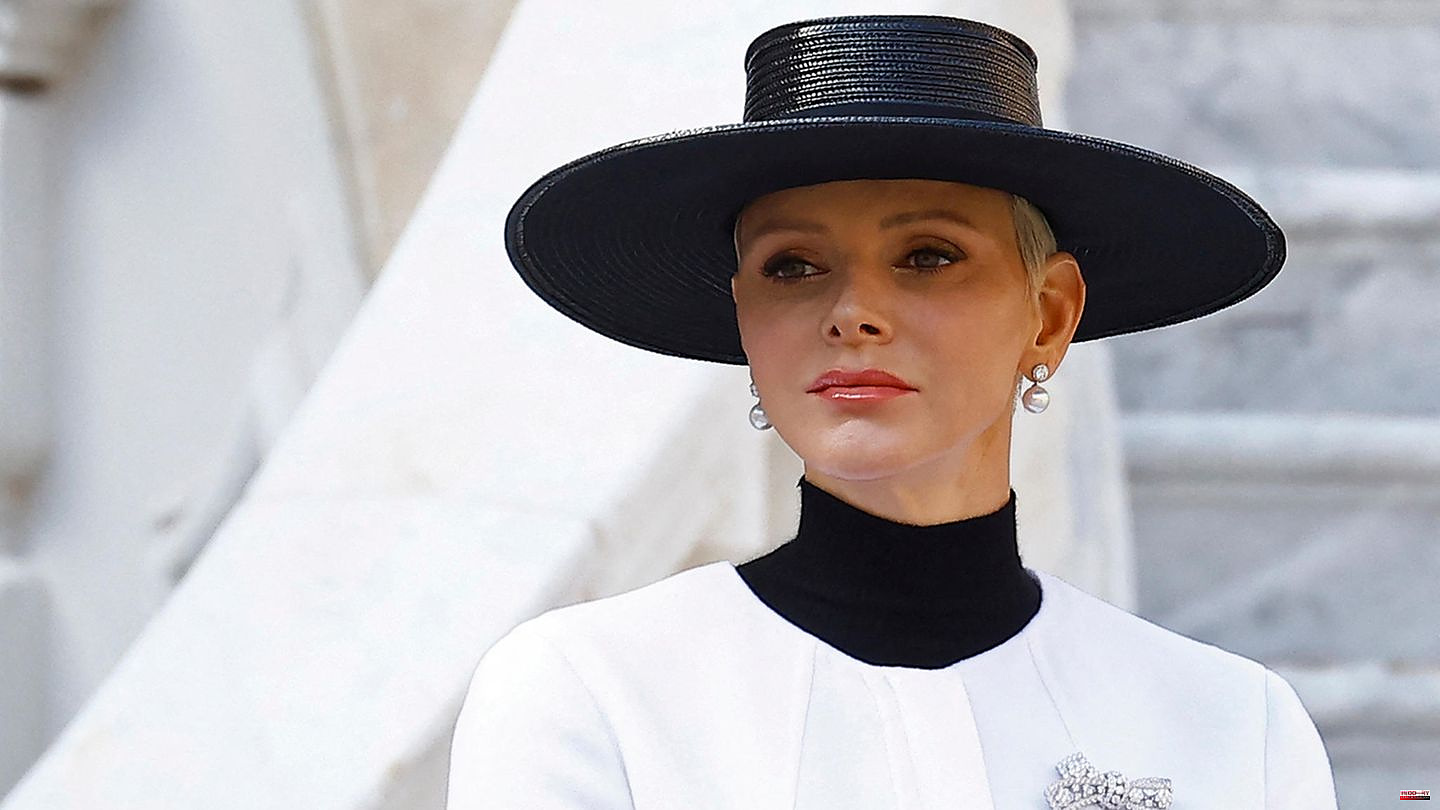 Princess Charlène's health caused speculation for months. The marriage of the native South African and the Prince of Monaco, Albert II, has also been questioned in recent years. In the meantime, Charlène shows up more often at events.

"Monaco-Matin" told Albert that his wife's condition was improving. However, she still needs some time "to find herself and to take on other tasks," he said, adding that Charlene "is sometimes tired".

All in all, however, it gives him hope to see her fit again. "I am very happy that she is healthy again and can take part in many events in the Principality, with responsibilities at the Red Cross, at the Animal Welfare Association, as Chair of her Foundation, but also with other charities," said the Prince.

The circumstances surrounding Princess Charlène's month-long stay in South Africa in 2021 left royal fans guessing. For months, a severe sinus infection prevented her from leaving the country, the palace said at the time. "I can't fly more than 3,000 meters, otherwise I'll have a problem with my ears," she explained in a radio interview. On Instagram, the South African sporadically kept her fans up to date.

Rumors that the marriage between her and Albert would be in trouble were denied by the prince in November last year. "I know the rumours," said the Monegasse. "We miss her and our marriage is not in danger," he assured.

Charlène was last seen with her family on November 19, 2022, the Monegasque national holiday.

Prince Albert back in Monaco: hugging photo of Charlène continues to amaze 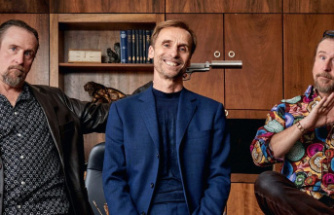 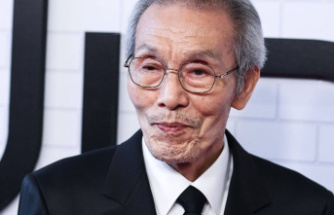 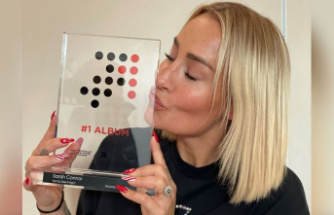 Sarah Connor: Christmas album climbs to the top of the charts 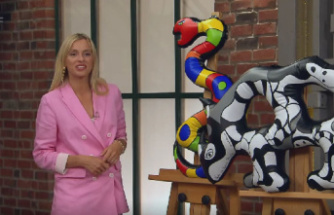 "Bares for Rares": The seller likes schnapps numbers - the dealers join in the fun 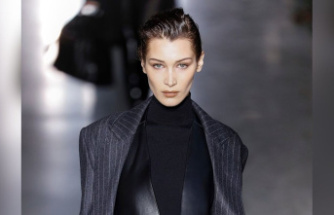 Bella Hadid: She is the most stylish person on the planet
BREAKING NEWS 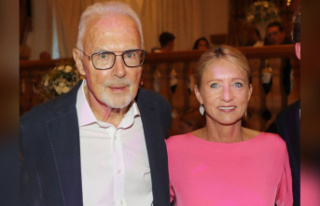 Franz Beckenbauer: This is how he feels after the...