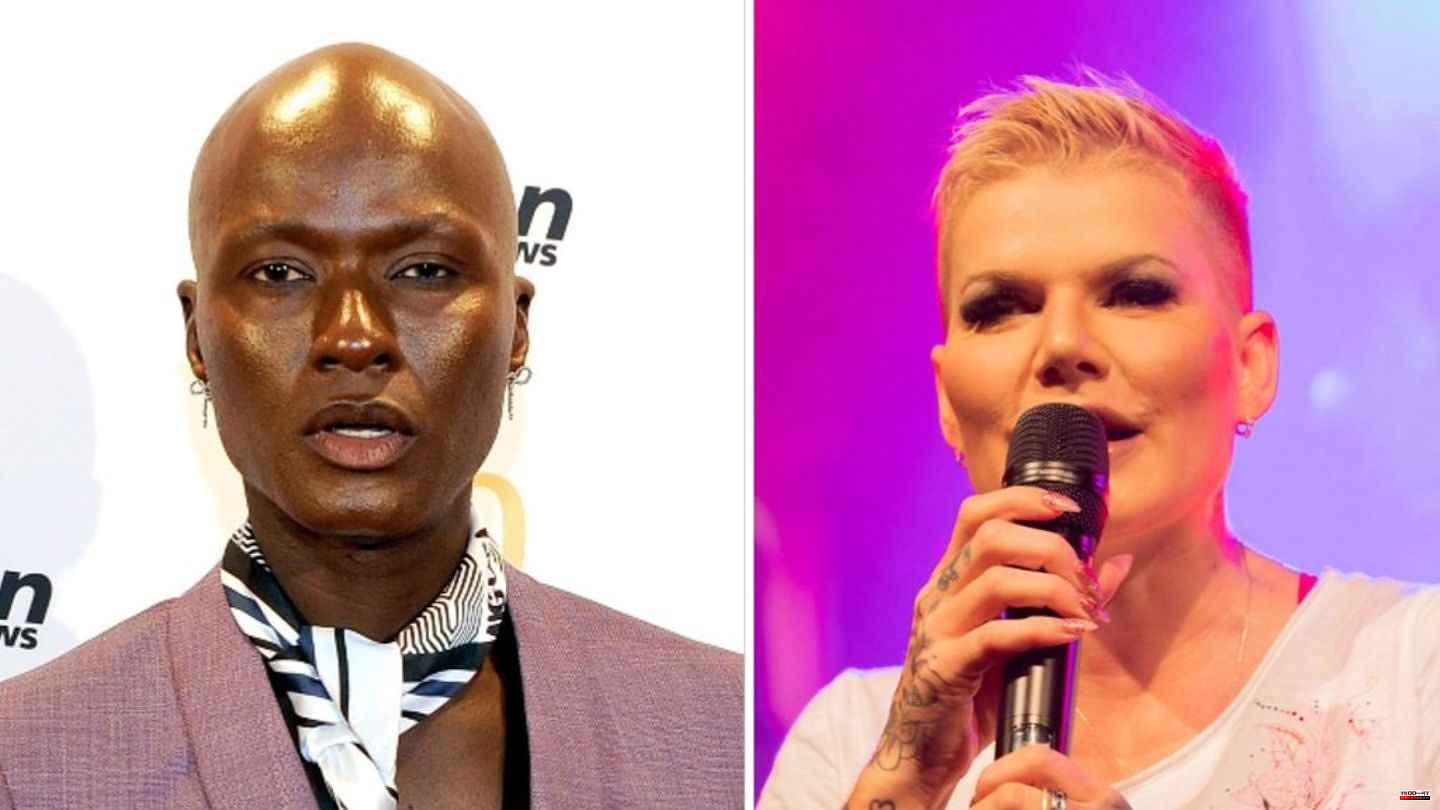 The Senegalese top model Papis Loveday (45) strengthens Ballermann singer Melanie Müller (34) in the current discussion about alleged Hitler salute derailments. The two met in 2021 on the TV show “Celebrity Big Brother” and are still friends today. "Melanie Müller is not a right-wing radical. Melanie Müller is an honest and funny person. She is a good listener," he says in a short video.

He met her on "Celebrity Big Brother" and after co-candidate Paco (47, antique dealer Paco Steinbeck) she was "one of the most honest people" he met on the show. As Loveday continues, he and Müller stayed in touch after the show. "We were together in Mallorca and had a lot of fun together. She also invited me to Leipzig." His conclusion: "I don't think she's a right-wing extremist. If she were a right-wing extremist, I would have noticed and wouldn't have had a friendly relationship with her."

The Ballermann singer Melanie Müller is currently under criticism since recordings made during a concert in Leipzig were published on social networks. The hand movements of the singer that can be seen in it are similar to the "Hitler salute". Müller asserted to the "Bild" newspaper that it would be a question of "Zicke zacke zicke zacke" gestures that she had been doing on stage for eleven years. The police are now investigating.

Via Instagram she pushed afterwards to feel like a victim of a smear campaign: "The media fire, the unjustified allegations against me, the claim that I am working together with right-wing extremists and move in right-wing extremist surroundings hit me hard physically and mentally", she wrote. For the time being, she wants to "retire a little, relax and try to process the whole thing". 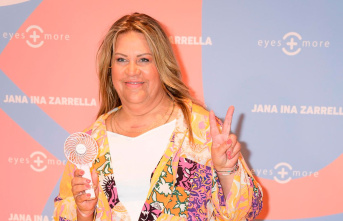