Nowadays, couples get to know each other regularly on the Internet. 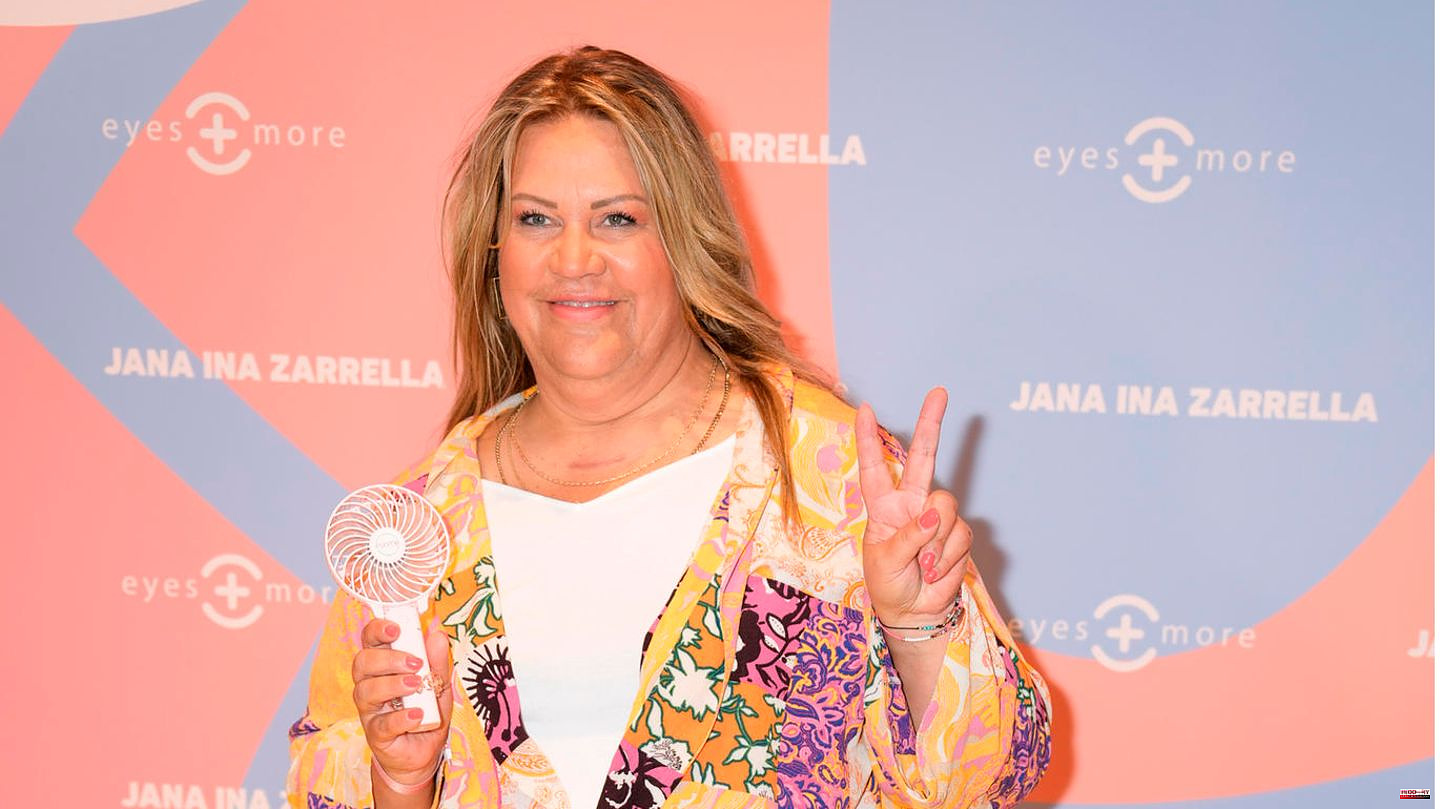 Nowadays, couples get to know each other regularly on the Internet. Tinder, Parship, Bumble

This is someone who isn't after real affection, just money. How clever some perpetrators are was recently seen in the Netflix documentary "The Tinder Swindler". But not only bona fide Instagram stars became victims of love scammers, the popular comedy star Ilka Bessin, better known as "Cindy from Marzahn", also had to make this bitter experience.

The 50-year-old from Berlin was "in love and made dependent," she reports in a video for the TV channel Vox, "and then she was paid for." She doesn't go into detail, but reveals: "If he tickles my nerve that he gets my trust – then it's over anyway." She sighs and shrugs. This is probably the case for many women (and men) who fall for love scammers or very real, manipulative partners. First, trust and emotional closeness are built up, although in many cases they have never met in person, then the sympathy of those affected is addressed with a tragic story and money is begged for.

The number of unreported victims is high, because they are often ashamed of having fallen for such a swindler. Others quickly take you for naïve and gullible, although you have always acted rationally and down-to-earth in other areas of life. Such fraud scratches on self-confidence. Ilka Bessin would like to work against this. She makes it clear: "I'm not ashamed of it either, because that can happen to anyone, because when you love, you do things that you sometimes smile about afterwards, when you're sitting in the garden with mom."

However, such scams often end so bitterly that a smile is not enough. Some victims lose large amounts of money, suffer from psychological problems. To help them, on Wednesday, September 28, Vox aired the show "On the Trail of Love Scammers." In it, Ilka Bessin meets victims of love scams, talks to them about the cases and tries to track down the often unknown perpetrators. It is important to the comedienne that those affected go to the police, even if it may be uncomfortable at first. "It can happen to anyone and it's okay if you talk about it and go to the police and report it," she says. "No one needs to be ashamed of that!"

"On the trail of love scammers" ran on VOX and can now be seen in the RTL media library. 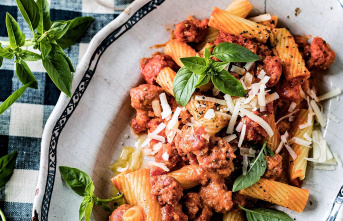