By the reviews, Liz Truss has already failed. 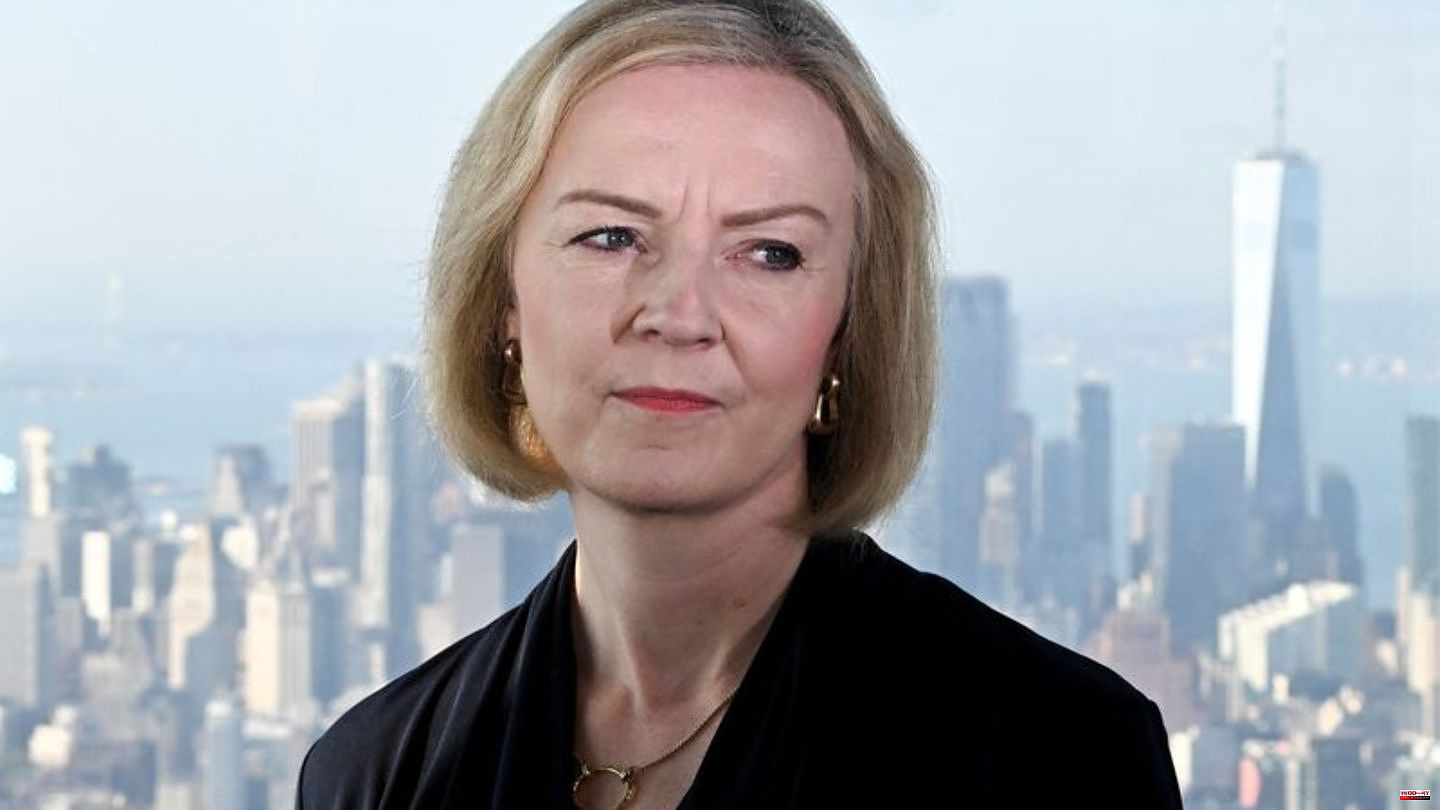 By the reviews, Liz Truss has already failed. Barely in office did the British Prime Minister split her own Conservative Party with her economic plans, plunged the financial markets into chaos and caused international outrage.

"How not to run a country," was the headline in the London business magazine The Economist, and it showed Truss and her finance minister, Kwasi Kwarteng, in a sinking rowing boat. A few days before the Tory party conference, which was actually intended to be the first highlight of her young term in office, Truss is already heavily counted.

"If she turns to the party conference, Truss will fight for her political survival," says political scientist Mark Garnett. Because of the "bold" economic plans - according to the government's self-praise - the conservatives have lost their reputation for economic competence. Polls confirm that. The biggest tax reform that has been announced for 50 years is a "Trussian roulette," some people in London chide.

skepticism about the measures

Because the plans are not counter-financed. The government trusts that the measures will stimulate the economy so much that government revenues will increase. The International Monetary Fund (IMF), the EU and the White House are skeptical and the market reacted differently as well. On Wednesday, the central bank had to step in at short notice and announce the purchase of government bonds with long maturities. That costs around 65 billion pounds (72.7 billion euros). The pound had previously crashed, and interest rates on long-dated British government bonds rose significantly.

It was foreseeable that the first few days would be difficult for Truss. High inflation with rapidly increasing energy and food costs, an ailing health system, the Russian war against Ukraine - these were just a few of the major problems that Boris Johnson's successor faced from day one. But with her tax announcements, Truss caused another problem herself - and at the same time gave the opposition a lot of cause for ridicule. The new government is a "cabinet of the untalented," said Angela Rayner, deputy leader of the Labor Party, who can now hope more than ever for an election victory in 2024. "I thought the clowns had fled the circus."

Instead of going on the offensive, the head of government disappeared for days. "Liz Truss has turned out to be the biggest coward ever to become Prime Minister," columnist Nick Cohen wrote in Spectator magazine.

When Truss spoke up again on Thursday morning, she was unable to liberate herself. In a marathon interview with BBC local channels, the 47-year-old emphasized the measures taken to lower energy costs - but they were decided before the tax cuts that plunged the financial market into chaos. The fact that she also claimed that a family will pay a maximum of £2,500 a year for electricity and gas is simply wrong. The interviews were a "complete disaster," tweeted Dan Hodges, a journalist at the Daily Mail newspaper, which is actually pro-Tories.

It is becoming increasingly clear to many analysts that Truss' policy of growth on credit is primarily based on ideology. Those who criticize the plans are attacked by their supporters as "woke," the conservative right's slogan, which encompasses everything they see as too left-wing and too liberal. For confidants like ex-Brexit Minister David Frost, this also includes the IMF. But by no means all conservatives follow this course. Tory MP Julian Smith expressed his horror at the view more succinctly than most: "Arghhhhhhhhhhhhhhhhh," he tweeted.

The gap in the party will now widen, says expert Garnett. In an interview with the German Press Agency, the author, who has written several books about the Tories, pointed out that Truss never had any support in the group. Sunday Times reporter Hannah Al-Othman quoted a Tory MP as saying Truss would be gone by Christmas - it just couldn't happen sooner because the group didn't know who to replace her.

After less than four weeks in office, the prime minister no longer has many options. "There is nothing more to discuss," tweeted Daily Mail man Hodges. "Either she changes course or she is politically washed away." 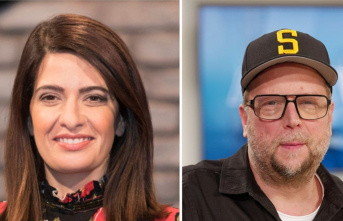 "The Masked Singer": Linda Zervakis and...