Canadian rapper Tory Lanez (30) has been found guilty in a trial in Los Angeles of shooting rapper Megan Thee Stallion (27) in the summer of 2020. 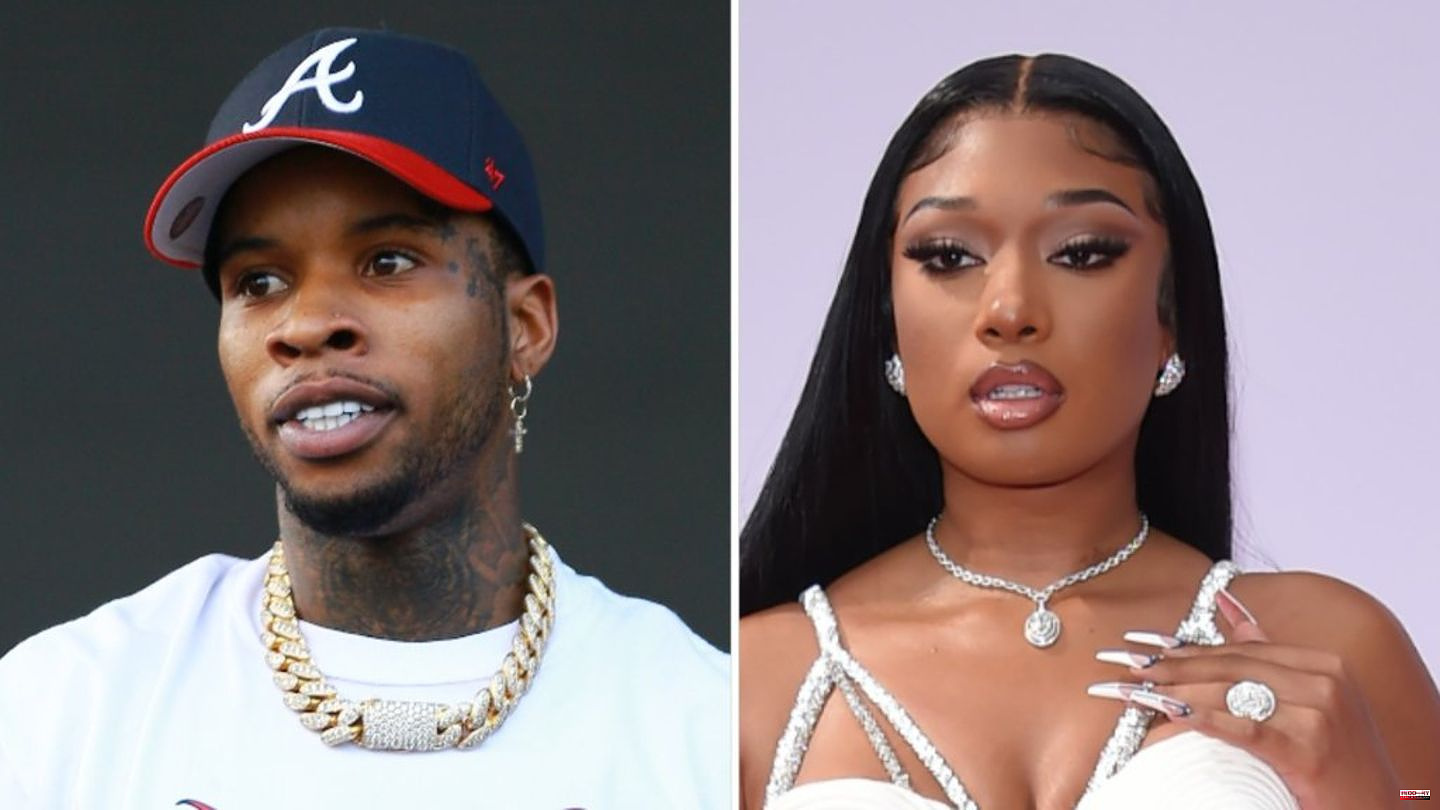 Canadian rapper Tory Lanez (30) has been found guilty in a trial in Los Angeles of shooting rapper Megan Thee Stallion (27) in the summer of 2020. That reports "Deadline". The 12-member jury found it established that Lanez, whose real name is Daystar Peterson, assaulted the hip-hop superstar with a semi-automatic weapon and was carrying an unregistered weapon in a vehicle. Megan Thee Stallion had bullet fragments removed from her feet after the attack.

The attack on Megan Thee Stallion caused a stir in 2020 and huge media interest. After a party at the house of reality TV star Kylie Jenner (25) in Hollywood, Megan Thee Stallion and the accused got into an argument. When the rapper then moved away from him, Lanez is said to have shot her in the back of her feet. The convict now faces up to 22 years in prison. The sentence will be announced on January 27, 2023.

According to the US website Deadline, a commotion broke out in the courtroom as the verdict was announced. The accused's father shouted at the judge while Lanez, dressed all in pink, showed no visible reaction. Lanez will appeal the verdict. At the trial he pleaded not guilty and did not testify. 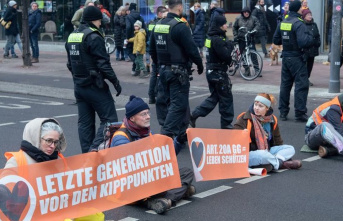 Actions against the climate crisis: 600 fines against...