Actions against the climate crisis: 600 fines against climate protection activists in Berlin

In just under a year, climate protection demonstrators have blocked streets 276 times in the capital Berlin alone. 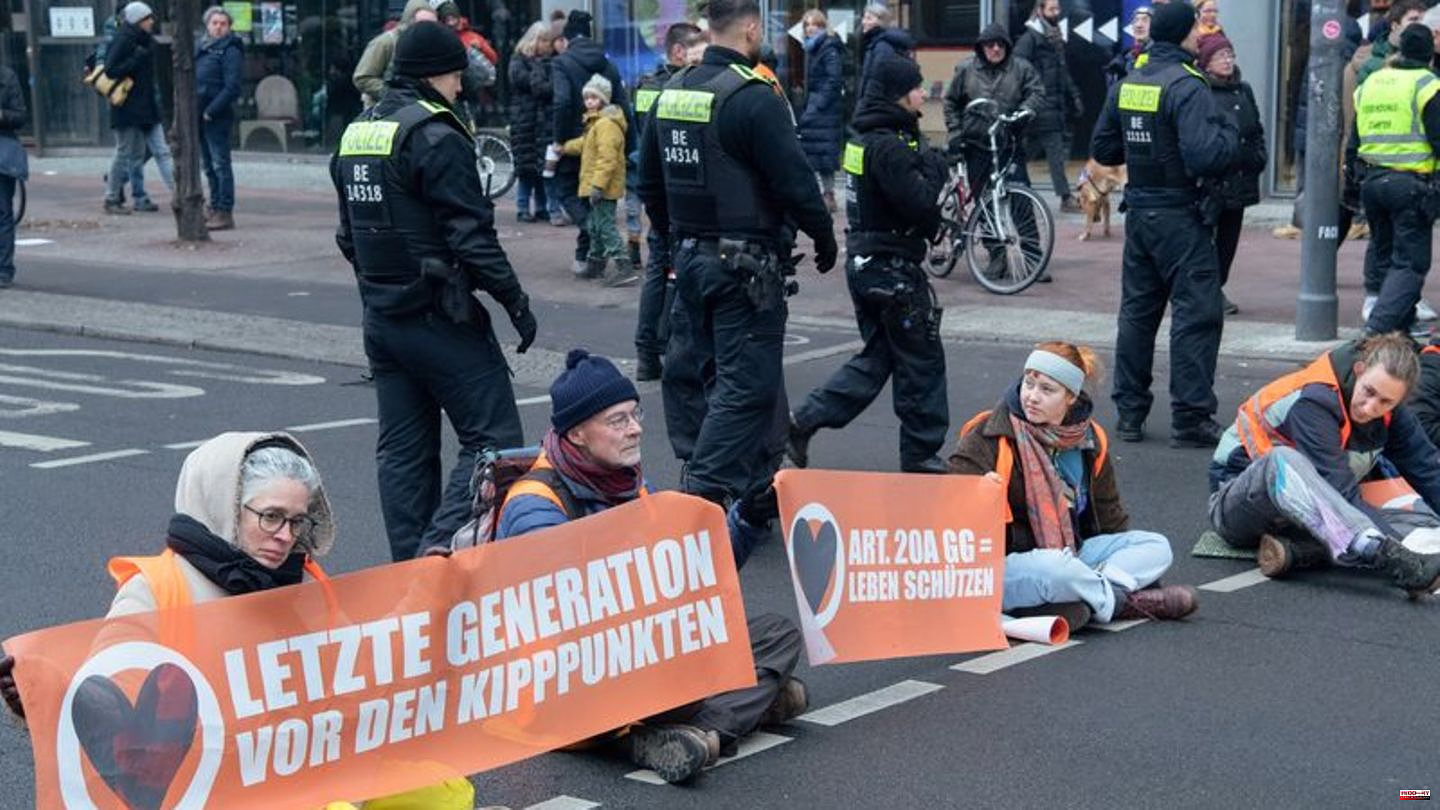 In just under a year, climate protection demonstrators have blocked streets 276 times in the capital Berlin alone. In addition, there were 42 other actions, some of which were criminal, by mid-December, police chief Barbara Slowik told the German Press Agency. In total, there are already 2,200 criminal charges and 600 fine notices.

The police counted 220,000 emergency services hours by police officers on the subject. That was an extreme effort, Slowik emphasized: when observing troublesome traffic junctions and buildings, detaching demonstrators who were glued to them, blocking off intersections and diverting traffic.

In addition, there is the working time for investigations, prosecution of criminal and administrative offenses and fine proceedings.

In the second half of January 2022, the Last Generation group had started the blockades. The first wave of actions lasted until the spring, followed by a second wave in the summer and a third since October. The group then traveled to other cities and airports. 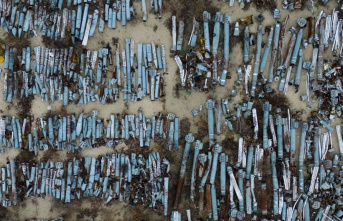 War against Ukraine: London: Russia is short on ammunition...