In the face of a massive wave of strikes in the UK, Prime Minister Rishi Sunak has dispensed with the traditional Christmas speech. 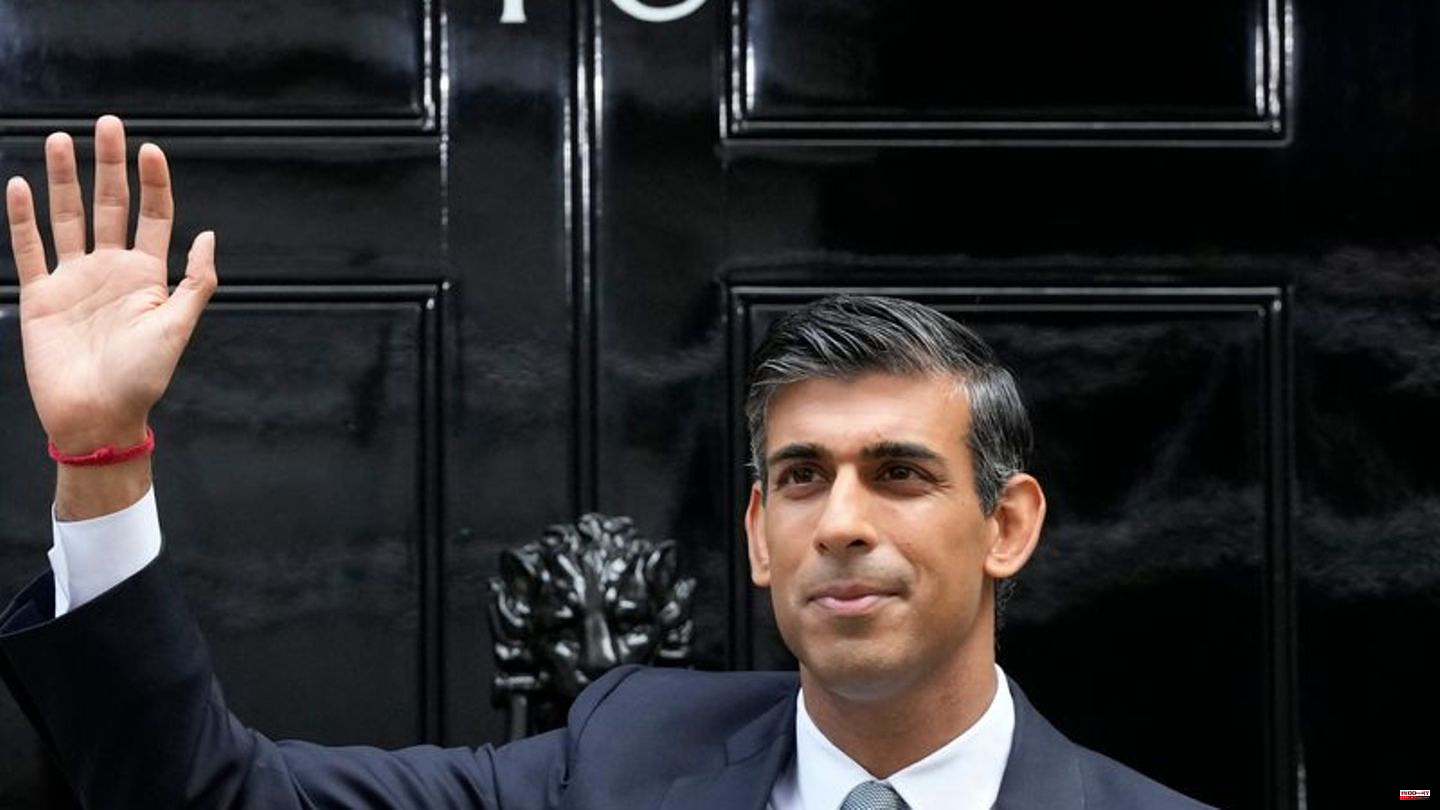 In the face of a massive wave of strikes in the UK, Prime Minister Rishi Sunak has dispensed with the traditional Christmas speech. Instead, he surprised several government employees with personal calls, Downing Street said.

Sunak tweeted on Saturday: "To all Brits working over Christmas - thank you. Whether you are in Mogadishu or Milton Keynes I am personally grateful to you for your service."

According to commentators, Sunak wanted to show the great value he attaches to public service. The unions accuse the government of refusing reasonable wage increases.

Christmas is overshadowed by numerous strikes in Great Britain this year. Many people have not received any Christmas mail or parcels as Royal Mail workers have been off work for weeks. Strikes on the railways and among border officials make it difficult to visit relatives. There are also frequent strikes in many other sectors, such as in the healthcare sector.

According to the government, Sunak called diplomats in Somalia, Pakistan and Ukraine, as well as the head of a government-sponsored charity in London. He also called the crew of the icebreaker "HMS Protector", which is currently on duty around the South Sandwich Islands near Antarctica and supplies scientists there, among other things.

Sunak has been in office since October. The 42-year-old wanted to spend his first Christmas as Prime Minister in his Richmond constituency in the northern English county of North Yorkshire. 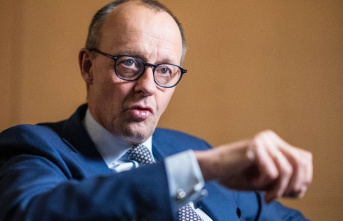 Energy crisis: Merz to save energy: Only heat rooms...