War against Ukraine: London: Russia is short on ammunition and missiles

According to British military intelligence, the Russian troops in Ukraine lack ammunition and missiles. 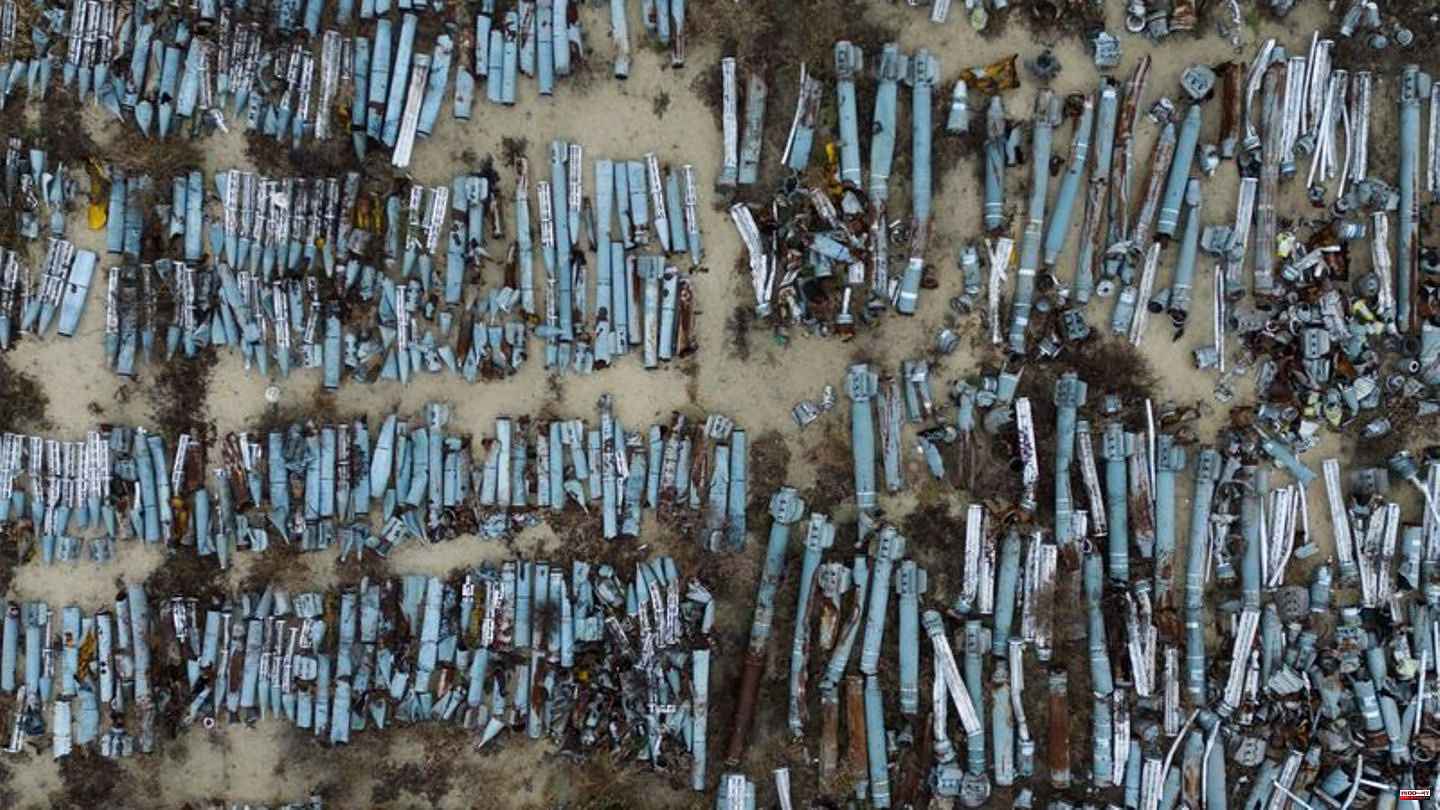 According to British military intelligence, the Russian troops in Ukraine lack ammunition and missiles. Tens of thousands of recruits have been mobilized since October. "Despite easing immediate manpower shortages, an ammunition shortage remains most likely the most important constraining factor in Russian offensive operations," the UK Ministry of Defense said.

Due to the limited availability of cruise missiles, Russia has also limited its long-range missile attacks on Ukrainian infrastructure to about once a week. The stock of artillery ammunition is not sufficient for larger offensive operations. This is due to the fact that numerous grenades and rockets are needed every day for defense along the front. 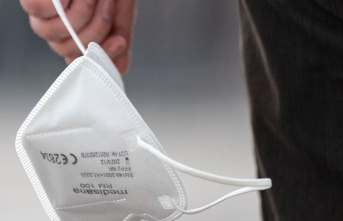