Low temperature cooking: Why you should cook your goose overnight and how to do it

"Let's cook the goose overnight this year!" I suggested to my mother a few years ago. 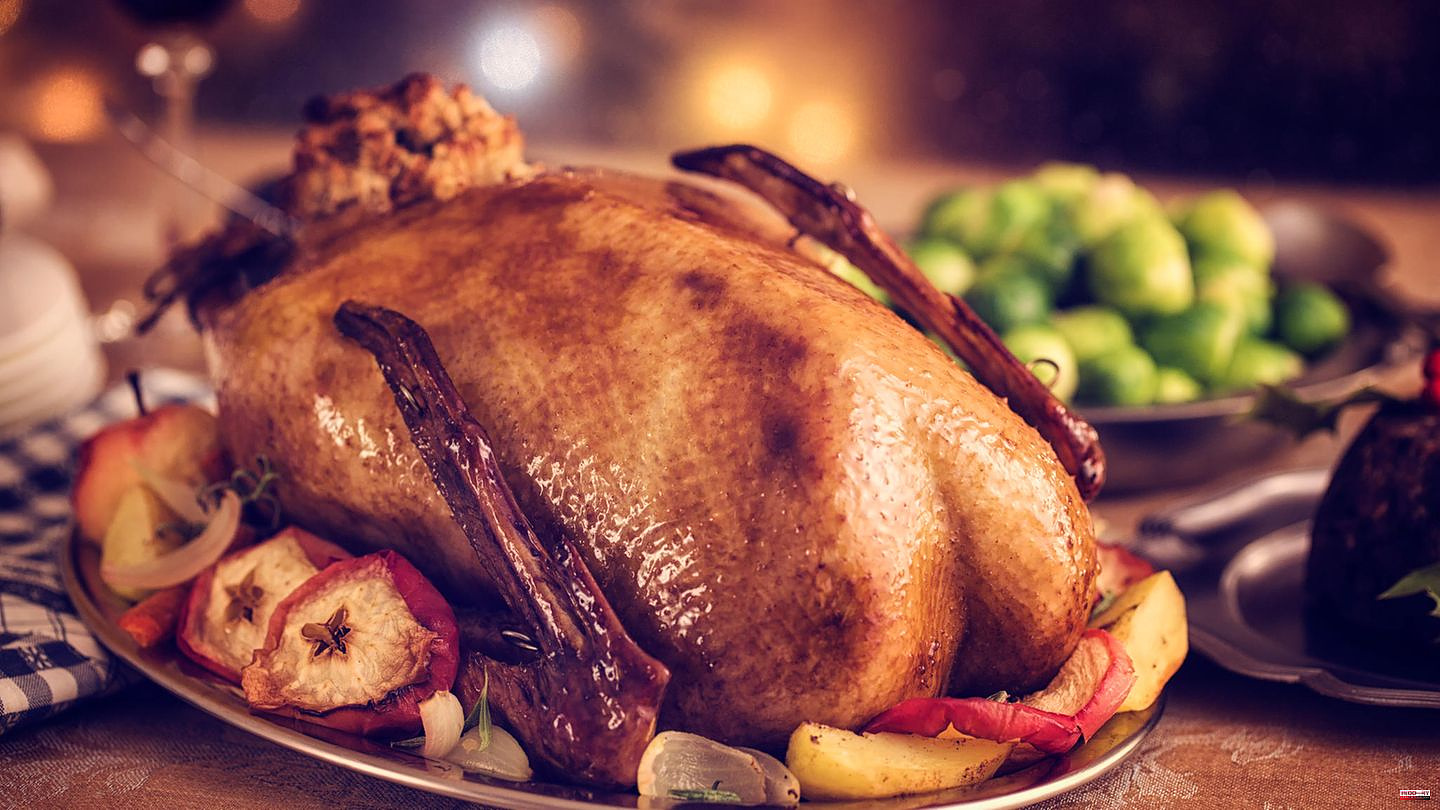 "Let's cook the goose overnight this year!" I suggested to my mother a few years ago. She looked at me skeptically, is that supposed to work? And how! So on Christmas Eve at midnight we massaged the goose generously with salt, heated the oven to 220 degrees Celsius and watched the tube for an hour. Then we reduced the temperature to 80 degrees, programmed the oven for seven hours and went to sleep. The night was restless. Worried about whether there would be any food on the table on Christmas Day, whether our family would be sitting in front of their empty plates, hungry.

When we woke up in the morning, our first sight was the goose. The oven had switched off automatically, the goose had not burned. A stone fell from our hearts, we gratefully accepted the dark circles under our eyes. Shortly before lunch, about half an hour before, we warmed up the goose again in the oven at 180 degrees. Then the moment of truth came. Was the goose done? The first cut in the meat let the gravy run free. "That's blood," said my father. "No," I replied. "This is perfection."

The meat does not dry out thanks to the gentle preparation method, which is known in technical terms as low-temperature cooking. It stays juicy, very even. And the flesh shimmers pink. But what exactly happens with this method?

During normal roasting at oven temperatures of 150 °C and higher, there is a large temperature difference from the outside to the inside. When the desired core temperature is reached, it has already been exceeded on the outside and the meat turns gray. This means the proteins have coagulated completely. And the liquid in the meat is lost. With the low-temperature method, this temperature gradient is avoided, which means that the liquid remains bound in the tissue and the meat remains juicy.

Get a goose, if possible from a species-appropriate husbandry, that weighs around four kilos. This is enough for about 4-6 eaters. Wash and clean the goose and salt generously inside and out.

Preheat the oven to 220°C. They need the grid on which to place the goose and the tray underneath to catch dripping fat. Put two glasses of water in the pan.

After an hour, lower it to 80°C and continue cooking the goose for at least seven to eight hours. This keeps the goose tender and juicy. We turn on the goose before bed, our oven shuts off automatically. Otherwise set the alarm!

Half an hour before eating, set the oven to 180°C again and warm the goose. Then carve and arrange the drumsticks, breast meat and wings. 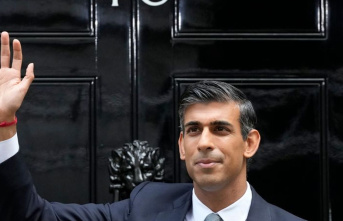