Energy crisis: Merz to save energy: Only heat rooms that I actually use

According to Friedrich Merz, the energy crisis has increased his personal sensitivity to austerity measures. 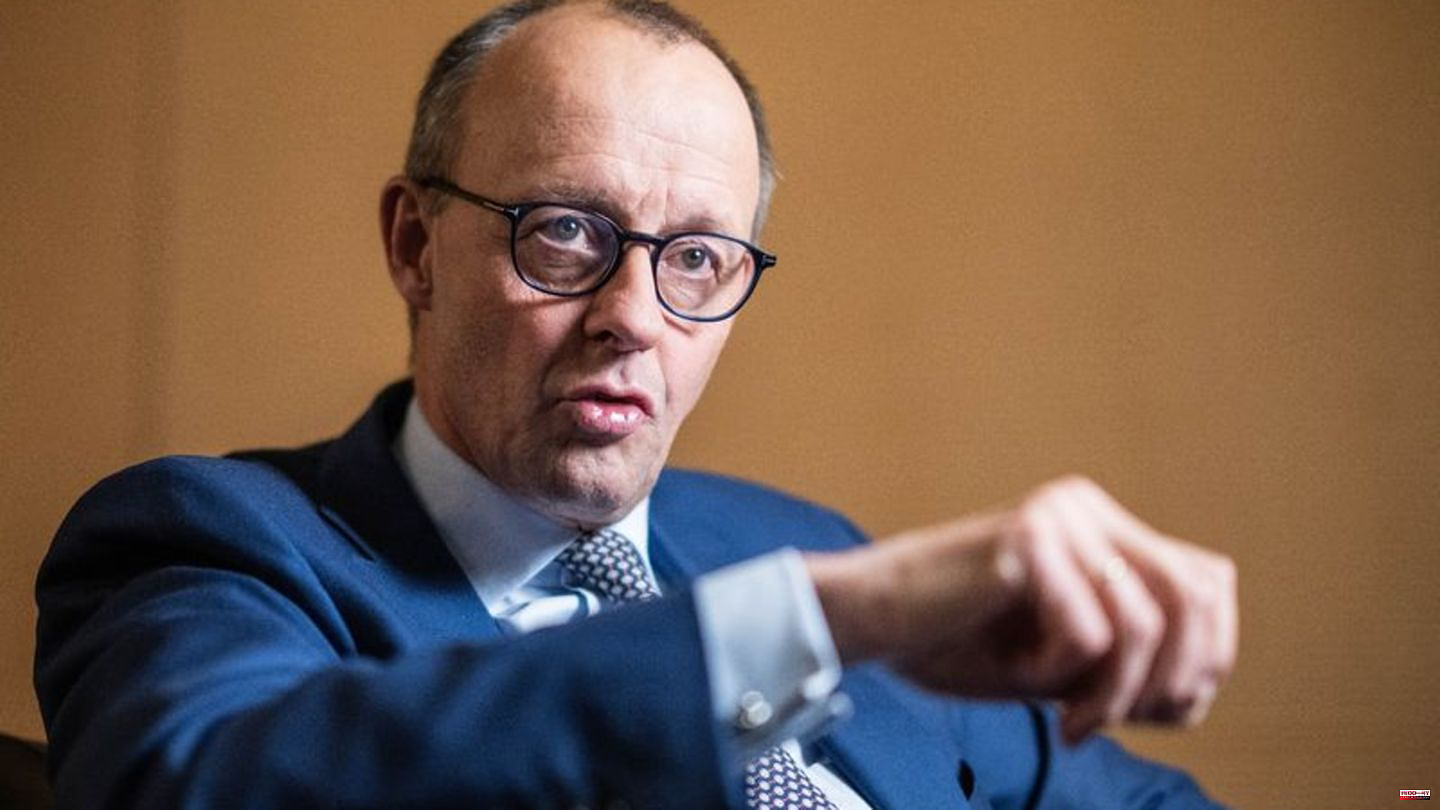 According to Friedrich Merz, the energy crisis has increased his personal sensitivity to austerity measures. "You become much more attentive in such a situation and of course you also think: Where else can you save energy," said the CDU chairman in an interview with the German Press Agency in Berlin.

In his house in Sauerland there is a "Christmas tree with real candles - this alone naturally increases the room temperature," says Merz.

At Christmas he will visit his parents with his wife in the old people's home. "Otherwise we celebrate quite normally and bourgeois at home with the family." After Christmas he will "sleep in and, above all, read one or the other book".

Merz is struggling with the consequences of his broken collarbone

Four and a half months after breaking his collarbone while on vacation in Bavaria, Merz is still struggling with the consequences of the fall. As long as he has a flat tire on his left collarbone, "I'll be very careful when cycling and skiing," said the 67-year-old. "I can't have another fall on my left shoulder now and I just have to be very careful."

When asked if the injury was still painful, Merz replied: "I can sleep well again. I can't move freely, but it's getting better." The doctor predicted it would take a year before the plate could be removed. "So: I have to be patient," said the group leader. 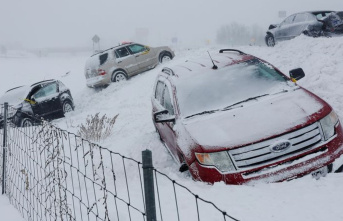 Weather: Winter storm in the USA: the death toll rises...