The past few weeks have not been easy for national goalkeeper Manuel Neuer (36). 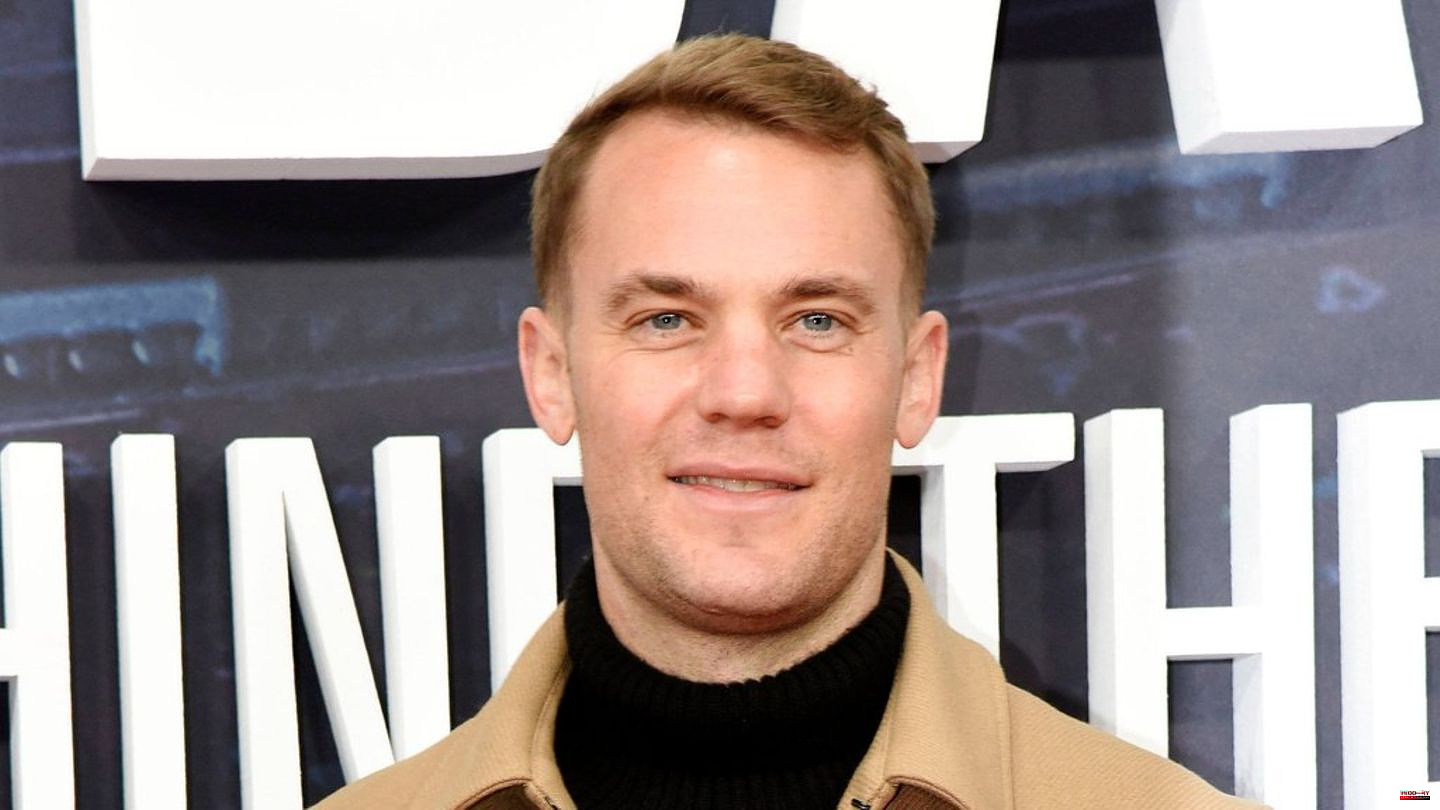 The past few weeks have not been easy for national goalkeeper Manuel Neuer (36). After the DFB-Elf were eliminated in Qatar, the FC Bayern star suffered a broken leg to make matters worse. However, that does not stop the German number one from sending greetings to its more than 12 million Instagram followers. "Merry Christmas to all of you! Enjoy the time with your family and friends," writes Neuer on a festive picture of himself on two crutches in front of the Christmas tree.

The Bayern keeper received over 650,000 likes and numerous get well wishes for his warm Christmas greeting. Just a few weeks ago, Neuer broke his lower leg while ski touring. He also shared the shocking news with his fans on Instagram.

The national goalkeeper has already had a successful operation in the meantime, but the season at FC Bayern is over for Neuer. At the World Cup in Qatar, the DFB team had previously been eliminated in the preliminary round.

1 Richard Gere: Cute family photo of the "Pretty... 2 People: Italy's ex-foreign minister Franco Frattini... 3 Weather: It remains mild on the Rhine, Moselle and... 4 Essen: Police car crashed on an emergency trip 5 Breaking into the Green Vault: Hunt for stolen jewels:... 6 Crime: Breaking into the Green Vault: Divers are looking... 7 Ski jumping: favourites, prizes and TV: everything... 8 Football: fans back in the stadium: new euphoria,... 9 Royalty: British royals at Christmas service in Sandringham 10 Nobility: This is how royals celebrate Christmas

South Korea: "The Woman in the Mist": Directing Award for Park Chan-wook

Mark Zuckerberg: Sky is making a documentary about his life 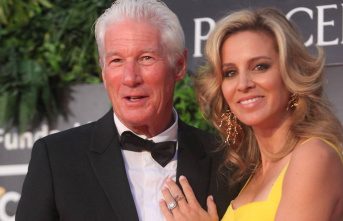