The high inflation doesn't stop at Christmas dinner either. 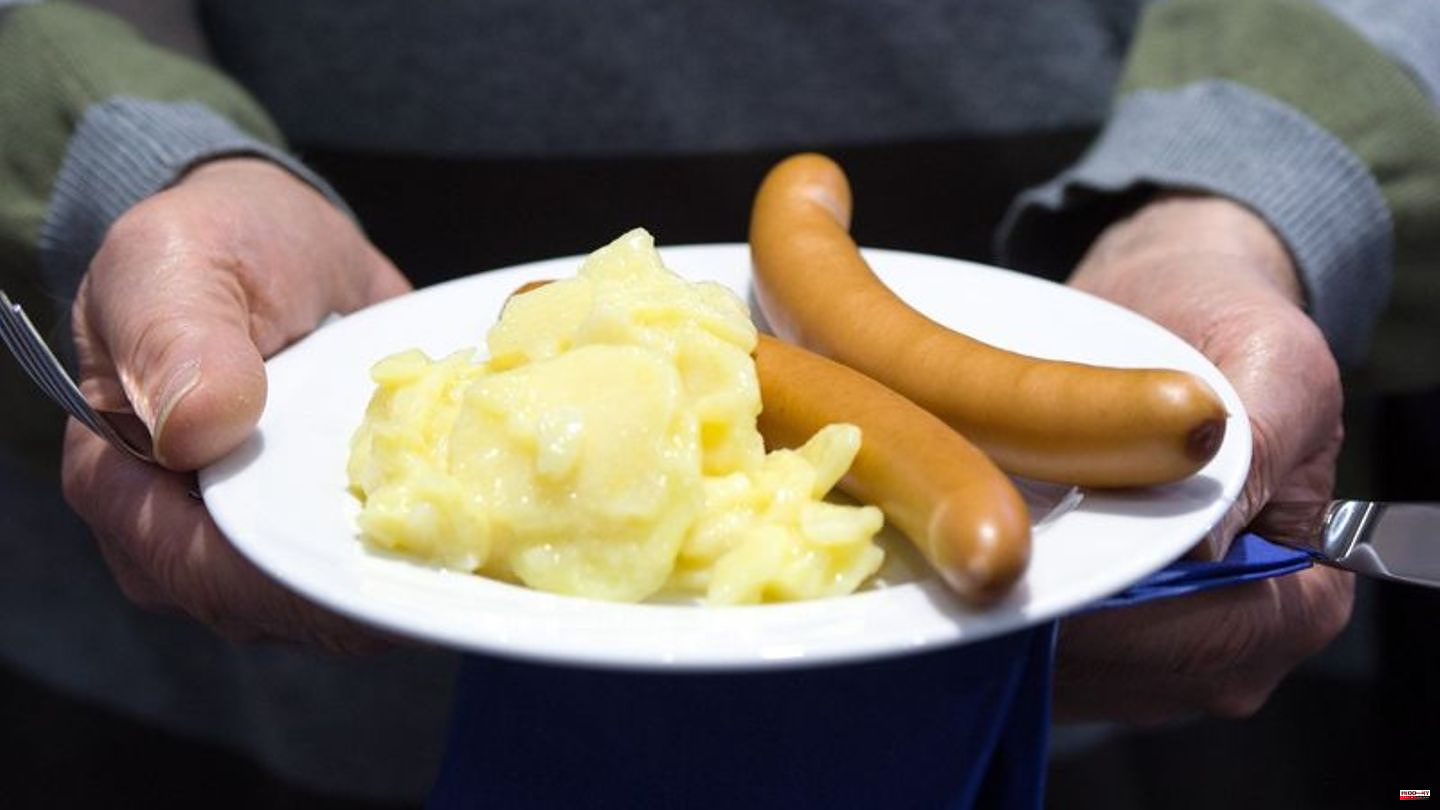 The high inflation doesn't stop at Christmas dinner either. According to calculations by the German Economic Institute (IW), the price of potato salad with sausages, which many families like to eat at celebrations, has risen by an average of 23.4 percent over the past year. In some regions, the classic has even become almost 30 percent more expensive, the economic researchers reported on Thursday.

However, there are significant regional differences in pricing. In the Altenburger Land in Thuringia, for example, the potato salad with sausages can be had for as little as 6.30 euros, according to IW. In the Bodensee district in Baden-Württemberg, 6.90 euros have to be invested for this. "Food in particular has become particularly expensive this year," said IW economist Christoph Schröder. This is due to the high energy prices. But the harvests were also bad. 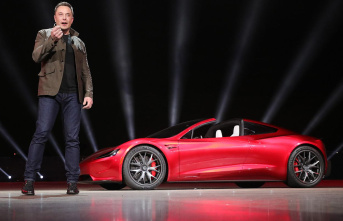