President of the Bundestag: Bas for a longer term of office and a lower voting age

Bundestag President Bärbel Bas has spoken out in favor of extending the electoral term of the Bundestag from four to five years. 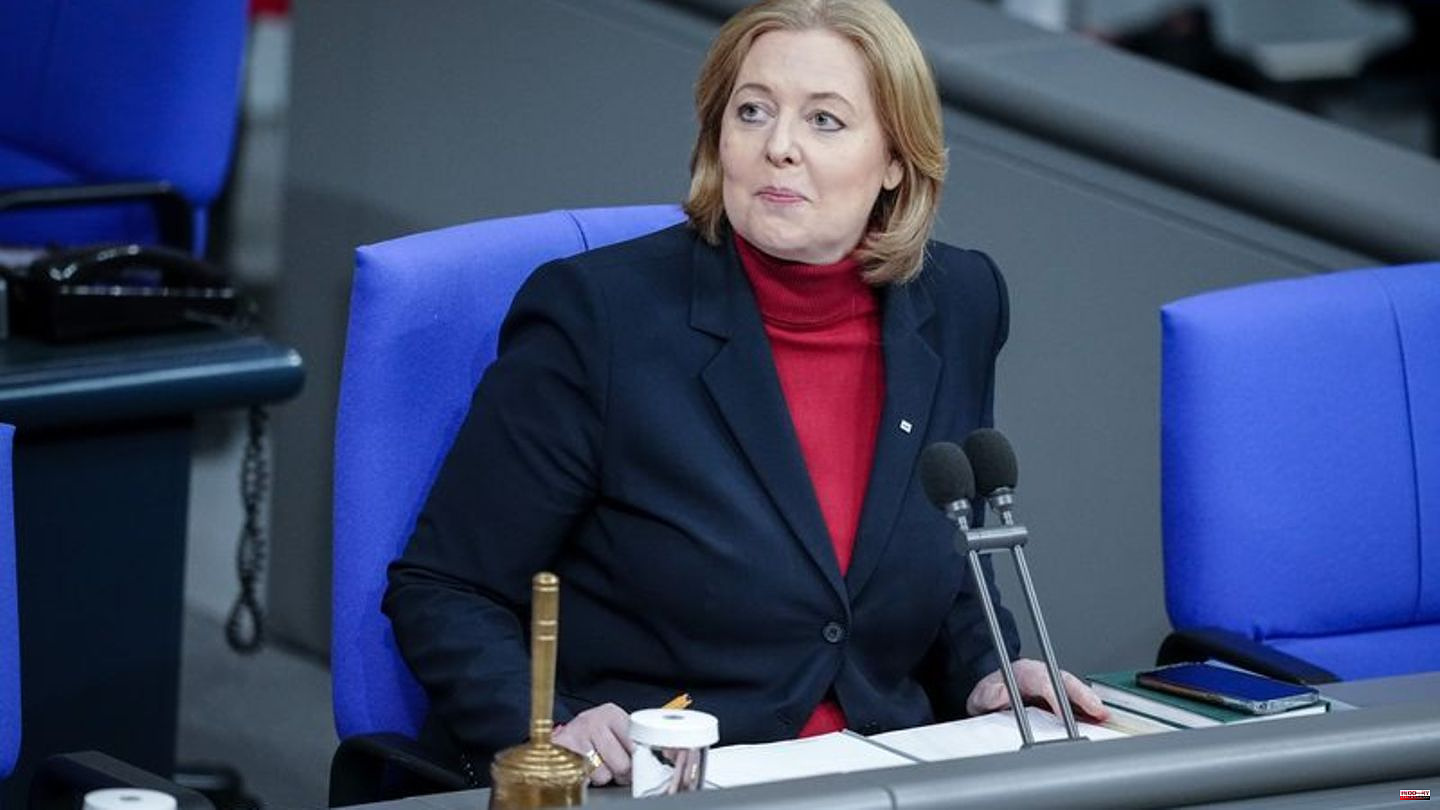 Bundestag President Bärbel Bas has spoken out in favor of extending the electoral term of the Bundestag from four to five years. "I can well imagine that," said the SPD politician to the German Press Agency in Berlin. "A five-year legislative period would also be good for the German Bundestag. And maybe one or the other election could be combined." For all state parliaments except for the Bremen Parliament, the electoral period has already lasted five years.

At the same time, the President of the Parliament advocated lowering the voting age for federal elections from 18 to 16 - as is already the case in many local and state elections and will also be the case in future European elections. The fact that the voting age of 18 still applies to the Bundestag is incomprehensible, said Bas. "Personally, I'm in favor of introducing the voting age of 16 at the federal level." The likelihood that someone will vote later increases if they were allowed to vote at a younger age during school. Studies have shown that.

"We clearly support the President of the Bundestag's proposal to lower the voting age from 18 to 16 in federal elections," said Jan Korte, first parliamentary secretary of the Left Group. The AfD MP Stephan Brandner, on the other hand, clearly opposed it: "Lowering the voting age is a plan that the left-wing parties, which have long been on the decline, are pursuing in order to create new voters," said the party deputy. "The right to vote and coming of age belong together, with all the consequences."

The mood is also divided when it comes to the election period. "Before there is a discussion about extending the parliamentary term from four to five years, we should first take steps towards direct democracy," Korte demanded. "Citizens can currently have far too little direct influence on federal politics." Brandner also spoke out in favor of more direct democracy, for example through referendums.

The first parliamentary director of the Union faction in the Bundestag, Thorsten Frei (CDU), supported Bas' proposal. "It would also be good for the Bundestag if an additional year was effectively available for legislation per election period," he told the "Rheinische Post". There is also a majority for it in Parliament. In the past, a change failed mainly because it was linked to irrelevant topics.

Aside from the reform proposals, Bas is critical of the fact that so many legislative proposals have recently been rushed through parliament. The opposition had recently criticized the fact that the final version of complex legal texts was sometimes only available to MPs a few hours before it was voted on.

"It must not be permanent," said Bas now. There have always been crisis situations in which Parliament had to react quickly - such as the financial crisis, the corona pandemic and the sharp increase in the influx of refugees. "However, too many accelerated procedures are not good for Parliament and the members of parliament - and neither for the solutions in the end." The MPs need enough time to familiarize themselves with the issues, to develop and weigh up alternatives. "And the citizens must be able to understand the debates and proposals. Otherwise we become alienated."

Bas wants parity in the Bundestag

Bas sees the proportion of women in the Bundestag, currently 34.9 percent, as unsatisfactory. "That's not enough for me at all. I want this parliament to achieve parity, i.e. 50:50," said the SPD politician, who has been in the Bundestag since 2009. The low proportion of women is partly due to how candidates are presented. "But also because of how we deal with the topic of politics and family. That's due to structures that discourage women from going into politics at all." If the Bundestag now hopefully manages to reform the electoral law, she would also like a constitutional procedure to increase the proportion of women.

In the intended modernization of parliamentary work, Bas also wants to create electronic voting options for MPs. "I'm just pushing this." The technical requirements in the plenary hall are currently being checked and legal issues are being clarified in the Rules of Procedure Committee. "The vast majority of MEPs want electronic voting."

Regarding the AfD's vain pursuit of a vice presidential post in the Bundestag, Bas said: "There is no right for any parliamentary group to have its candidate elected." The Federal Constitutional Court emphasized the freedom of choice of the deputies. "The vice-presidents are also about representing the house." They take over public appearances to the outside world. "I think it's right that it remains an office to which you have to be elected by a large majority. The person concerned has to face the plenum and be supported by the majority's trust in order to be able to represent the House." 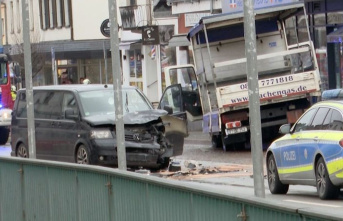