In Munich, ten climate activists from the Last Generation group have been taken into long-term police custody after blockades. 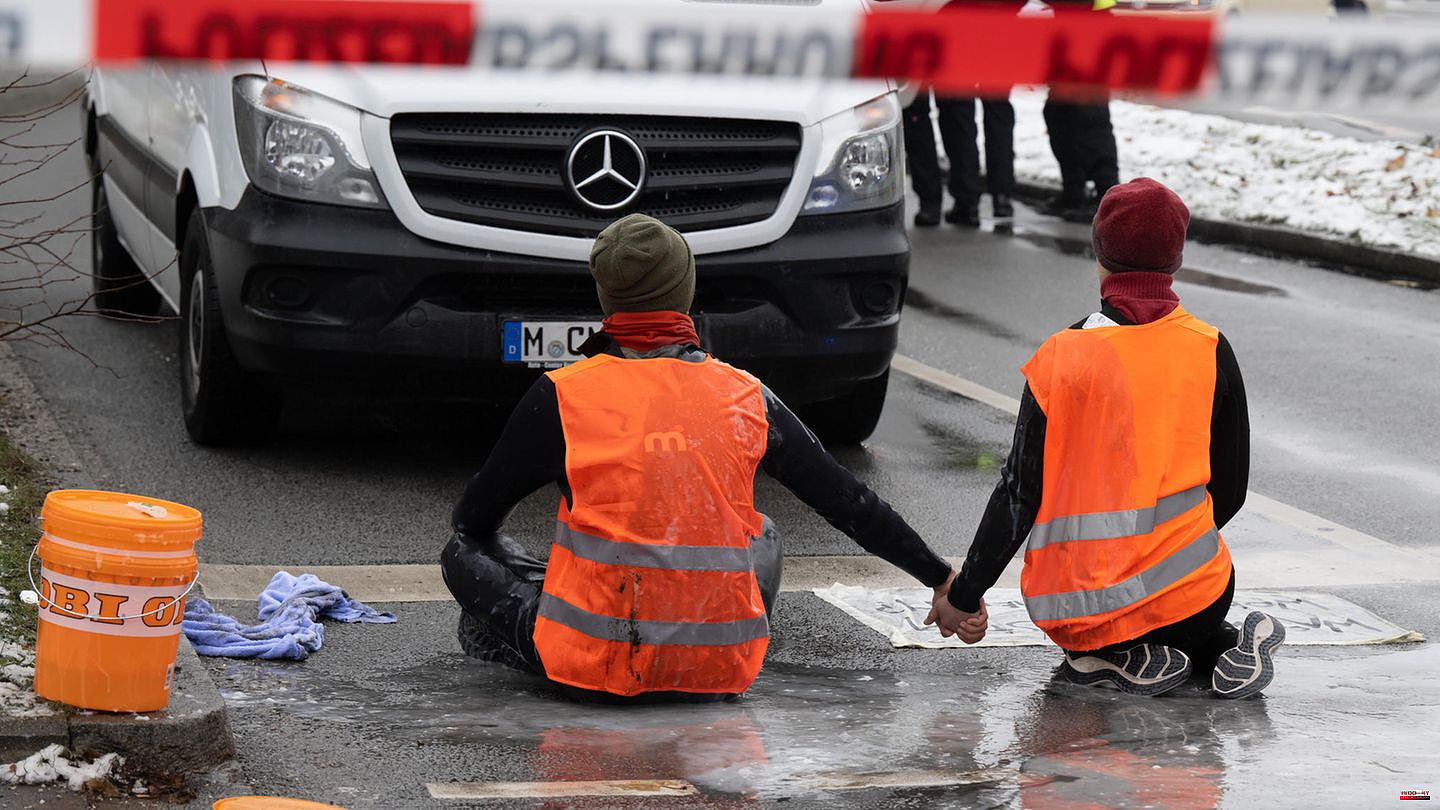 In Munich, ten climate activists from the Last Generation group have been taken into long-term police custody after blockades. The district court reviewed and confirmed the order, the police said on Thursday. Some of the activists, aged 15 to 18, now have to stay in custody until January 5.

The ten got stuck on a street in the Bavarian capital on Wednesday, thereby blocking traffic. In doing so, they violated a general decree of the city, which bans adhesive protests on all roads that are particularly critical for rescue operations and so-called hazard prevention measures, as well as on motorways, until January 8th.

According to the information, the activists who have now been taken into custody were previously involved in similar actions, and they wanted to carry out more by January 5th. The protesters were also reported for coercion and violation of the general decree. However, an activist who has been in custody since December 6 was released early on Wednesday.

"This is one of the last Christmases that we can come to our senses and take responsibility for stopping the destructive course," said Judith Beadle, one of the activists for whom detention until January 5 was ordered. "I would rather not celebrate Christmas with my children than watch their future be stolen from them," she added. 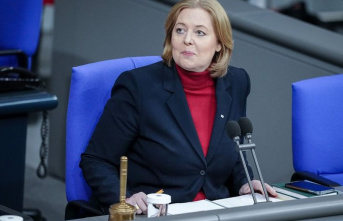 President of the Bundestag: Bas for a longer term...