Literature: politics and royals on the first day of the book fair

Diversity, women's rights and the war in Ukraine: Political issues shaped the first day of the Frankfurt Book Fair. 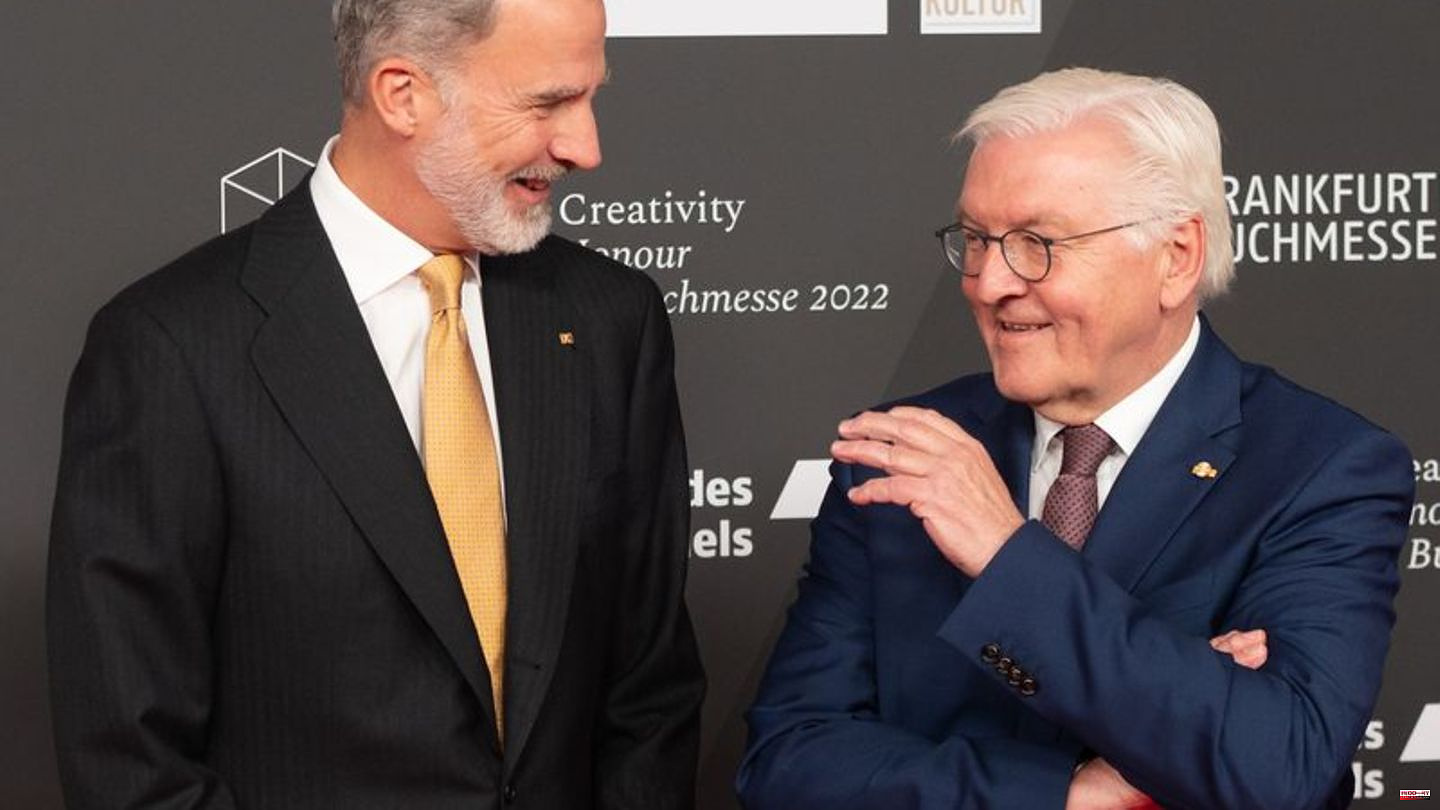 Diversity, women's rights and the war in Ukraine: Political issues shaped the first day of the Frankfurt Book Fair. The book fair opened its doors to trade visitors on Wednesday.

After two years with access restrictions due to the corona pandemic, there are hardly any restrictions this year. Already in the morning the guests flocked to the fair in large numbers. The Spanish royal couple also paid another visit to the fair.

Solidarity with women in Iran

Frankfurt Mayor Nargess Eskandari-Grünberg, who was once persecuted in Iran, called for more solidarity with the women's movement there. "Germany and Europe must not leave these women alone, they need us," said the Greens politician. "That must not leave us cold." She is proud of the courage with which people in Iran take to the streets and fight against these moral guardians and for their self-determination, said Eskandari-Grünberg. Where does this courage come from? "By hoping for change."

As a young woman, Eskandari-Grünberg was in the notorious Evin prison in Tehran, which recently made headlines after a fire. The pictures of the fire would have made her "unbelievably sad, stunned, but also very angry". "I know that from my own history, 37, 38 years ago, how people sat there in the cells, how they massed young people against the wall, murdered them and executed them."

The protests in Iran were triggered by the death of 22-year-old Mahsa Amini. The moral police had arrested her because she allegedly did not comply with the mandatory rules for wearing a headscarf. In addition to the debates, there was also a small demonstration in Frankfurt. Some women were holding an Iranian flag and their T-shirts bore the main slogan of the protest movement: "Jin Jiyan Azadi" ("Woman, Life, Freedom").

Publicist Deniz Yücel, chairman of PEN Berlin, explained that many authors, intellectuals and members of the opposition are committed to democracy and human rights and are staying on site. "They don't run away in a situation like that." You can see that in the Ukrainian writer and peace prize winner Serhiy Zhadan, "of course he's in Kharkiv and trying to provide practical help there." Of course, the refugees need solidarity, but first of all the fighting in the countries.

After another trade visitor day on Thursday, the world's largest book fair will be open to the reading public from Friday - earlier than usual. According to the book fair, around 4,000 exhibitors from 95 countries have registered. Guest country this year is Spain. The Spanish royal couple attended the official opening on Tuesday evening.

Also on Wednesday King Felipe VI. and Queen Letizia once again at the fair. Accompanied by numerous security forces, camera teams and onlookers, they paid a visit to the Spanish publishers, shook numerous hands and found out about the programmes. 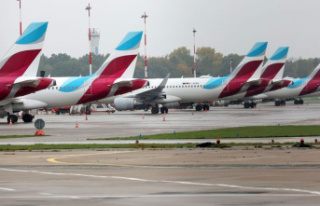 Flight cancellations: After the Eurowings strike:...