Handball: Thüringer HC scores 50 goals in a victorious victory in the DHB Cup

The Bundesliga handball team from Thüringer HC effortlessly lived up to their role as favorites in the second round of the DHB Cup. 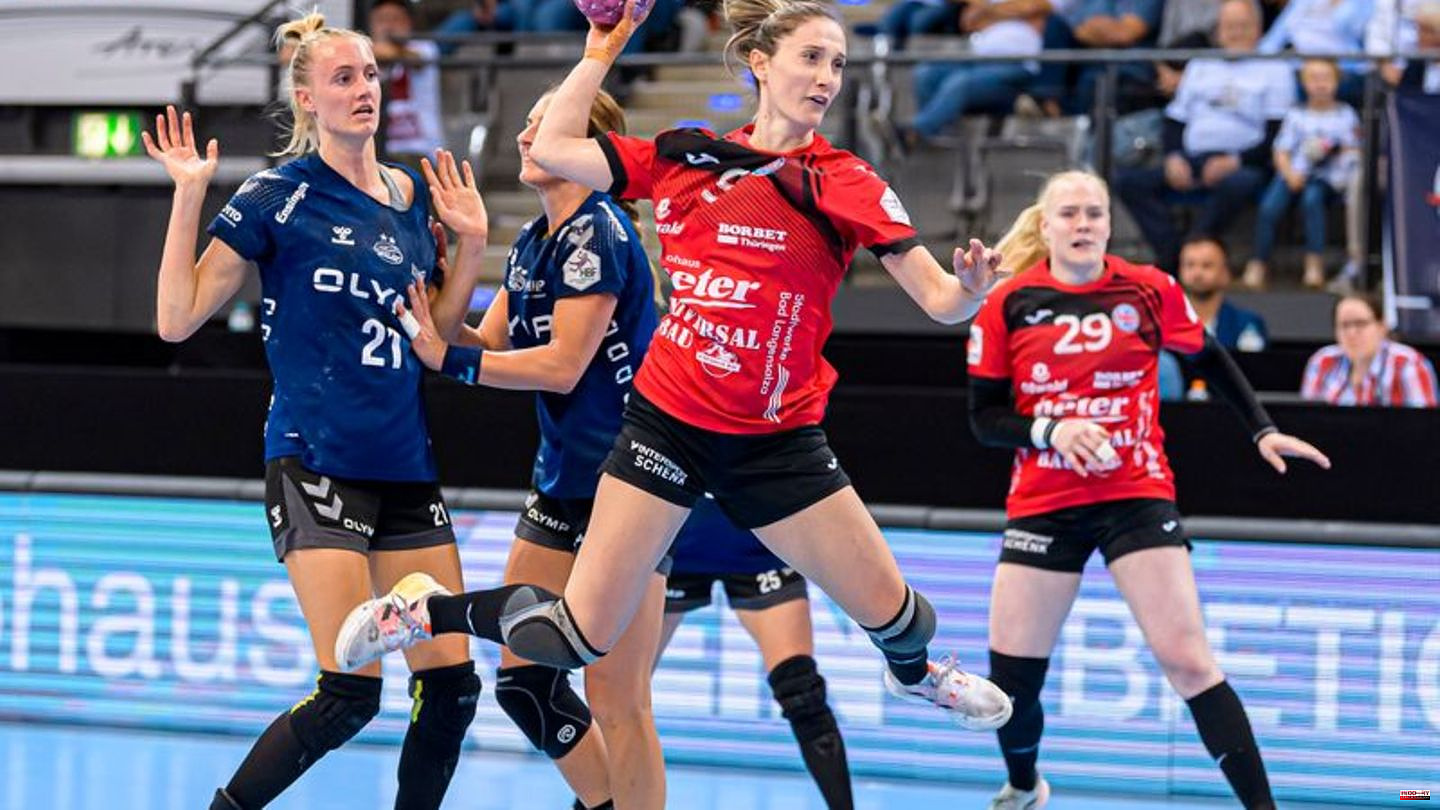 The Bundesliga handball team from Thüringer HC effortlessly lived up to their role as favorites in the second round of the DHB Cup. At the third division team TV Aldekerk 07, the Thuringian women dominated on Wednesday evening without their top performers Sonja Frey, Jennifer Rode and Nathalie Hendrikse and won clearly with 50:22 (25:10). The THC's best thrower was Johanna Reichert with eleven goals.

Only in the early stages did coach Herbert Müller's team have a few problems with the outsider, who played with great enthusiasm but also benefited from the occasionally nonchalant defensive behavior of the Thuringians. So Aldekerk managed to keep up until 6:8 (11th minute). However, as the guests increased the pace and intensity, they quickly pulled away to 18:8. Especially against THC backfield player Reichert, who scored nine times in the first round alone, the third division team found no antidote. With another 6-0 run before the break, the Thuringians finally robbed the brave TVA of hopes of a cup sensation.

In the second half, the guests took it easy at first. Aldekerk sold dearly, but as strength waned, the THC pulled away. 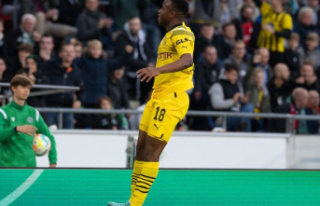