The Bundestag elections of September last year are to be repeated in 431 constituencies according to the will of the traffic light parliamentary groups because of numerous breakdowns in Berlin. 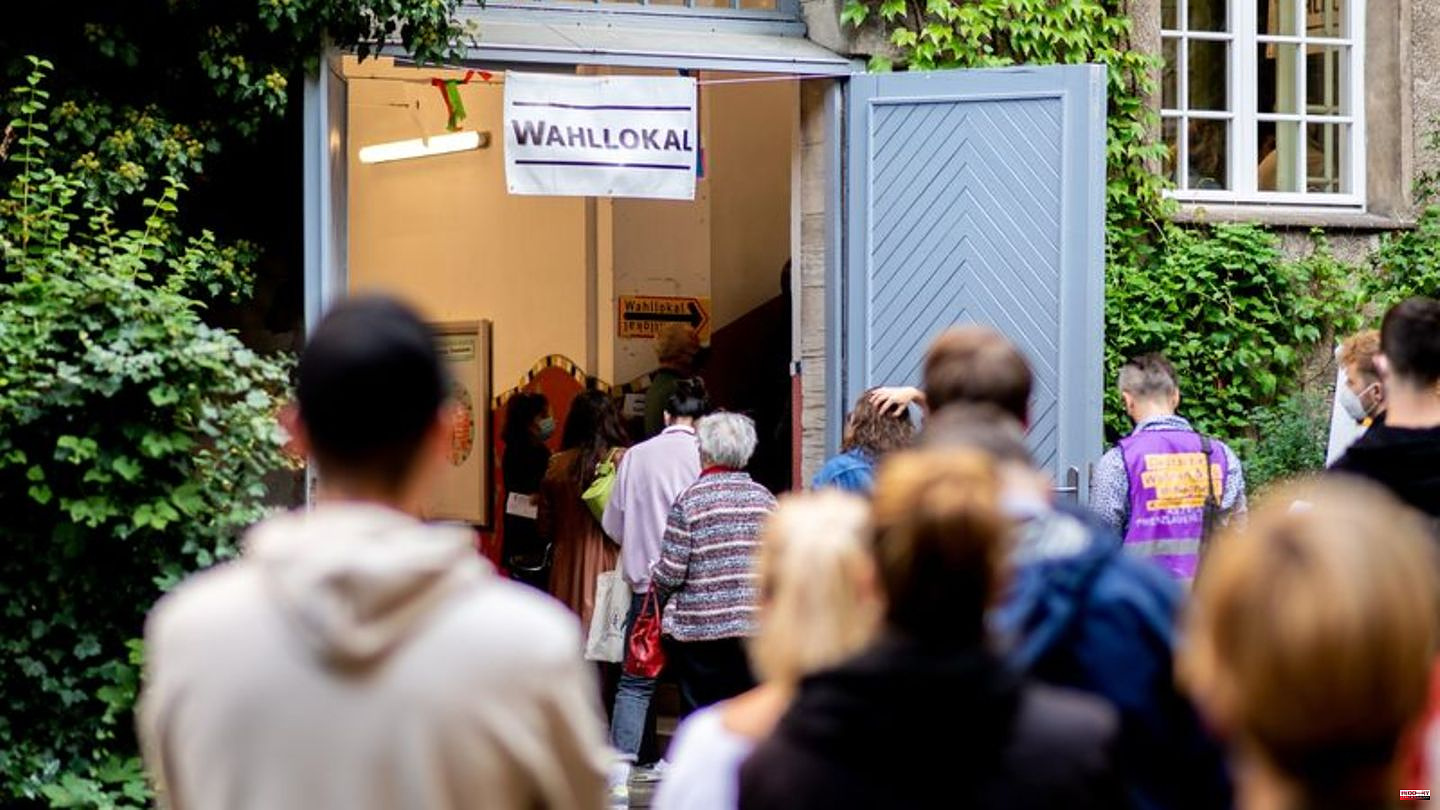 The Bundestag elections of September last year are to be repeated in 431 constituencies according to the will of the traffic light parliamentary groups because of numerous breakdowns in Berlin.

The parliamentary election examination committee should make a corresponding recommendation to the Bundestag this Thursday, according to a statement by the first parliamentary directors Katja Mast (SPD), Irene Mihalic (Greens) and Johannes Vogel (FDP) on Wednesday. The Bundestag should then discuss this recommendation on November 10th or 11th. Where the election is repeated, this should be done with the same ballot papers as in the original election.

This would mean that the respective Berliners could again cast a first and a second vote. The coalition factions thus corrected their previous announcements. After that, only about 300 electoral districts should be re-elected - and only with the second vote. However, the current initiative also falls far short of the demand by the Federal Returning Officer to repeat the election in six of Berlin's twelve constituencies. The twelve constituencies are divided into a total of 2256 constituencies.

It is unclear what exact effects the redial will have. "There are a wide variety of scenarios," said the chairwoman of the election examination committee, Daniela Ludwig (CSU), on Wednesday of the dpa. It could happen that after that, for example, fewer MPs from Berlin will sit in the Bundestag. It could also be that a member of parliament from another federal state falls out of parliament again. "But that's pure speculation."

On September 26, 2021, the House of Representatives and the twelve district parliaments were re-elected in Berlin. There was also a referendum on the expropriation of large housing groups. There were massive problems such as incorrect or missing ballots, too few ballot boxes, the temporary closure of polling stations, and sometimes hours of waiting. In some places, voters voted well after 6 p.m. or on hastily copied ballot papers because there was a lack of supplies.

"We want to repeat the Bundestag elections where citizens were actually unable to cast their votes due to electoral errors that were found," said the three representatives of the traffic light coalition. "In our opinion, assumptions about other voting errors in polling districts not attacked by the Federal Returning Officer do not justify a repeat election."

Legal certainty of the election result is also an issue

The requirement to protect an elected representative body should be weighed against the effects of a specifically determined electoral error, according to the statement of reasons. "It is also about the legal certainty of the election result of September 26, 2021. Around 70 percent of the voters cast their vote. Their valid vote must also be respected."

The three parliamentary group managers explained that in a democracy there should be no loss of confidence in the way voters cast their votes. They would have to be sure that they could cast their vote. "Anything else would damage democracy as a whole," explained Mast, Mihalic and Vogel. "There is a very simple rule: where there were relevant electoral errors, there is a re-election. Where there were no electoral errors, there is no re-election."

The chairman of the Union in the election examination committee, Patrick Schnieder, accused the traffic light of being "primarily about party-political considerations". First the committee agreed on a repetition in around 440 constituencies, then the traffic light reduced this to around 300, only to almost come back to the old number. "Here, the legal screws are turned until the politically desired result comes out. That borders on arbitrariness," said Schnieder on "Welt". 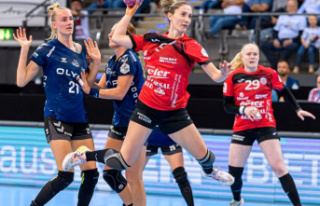