Saving energy is also a big topic in German retail this winter. 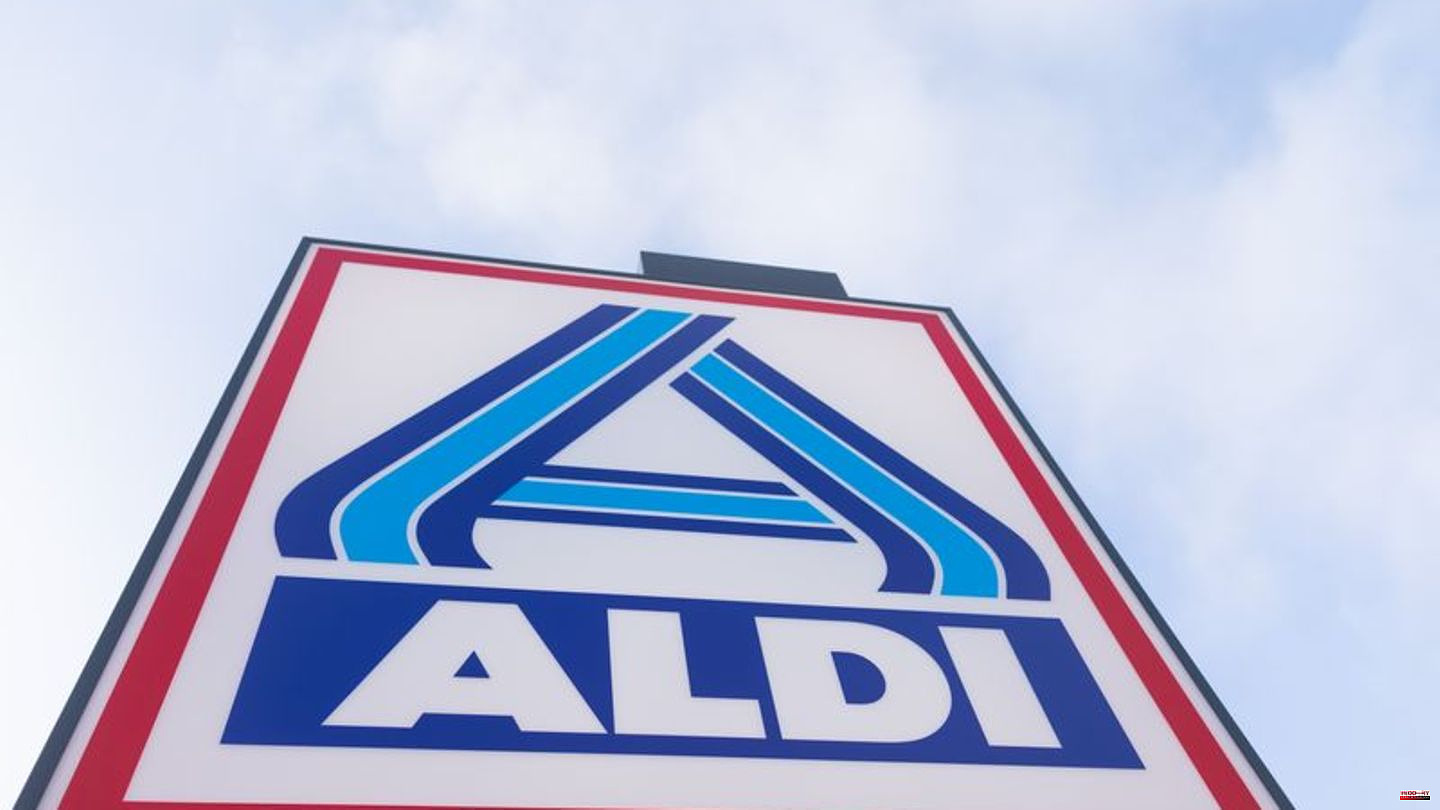 Saving energy is also a big topic in German retail this winter. The discounter Aldi Nord is now taking on a pioneering role. He was the first major food retailer to announce that he would shorten the opening times in around 70 percent of the 2,200 German branches this winter. "With the shorter opening hours in the vast majority of our stores, we also want to make an active contribution to saving energy," said the discounter. Instead of 9 p.m. or 10 p.m., the majority of branches should close at 8 p.m. from November onwards.

The branches should remain open longer where this is contractually stipulated - for example in shopping centers. The discounter also wants to exclude branches where customer frequency is particularly high between 8 p.m. and 9 p.m. The company assured that the step would have no impact on the number of employees. The rule initially applies to the 2022/23 winter season.

Shorter opening hours have been discussed for a long time

The fact is: Retail is also suffering from the enormous increase in energy costs. Rewe boss Lionel Souque recently calculated that the energy costs for a supermarket with 1,000 square meters would have increased from 80,000 to 140,000 euros a year.

Shorter shop opening hours have therefore been an issue in the industry for some time. According to information from the “Lebensmittel Zeitung”, the managing director of the Tegut retail chain, Thomas Gutberlet, wrote a letter to the 16 state governments in September to promote cuts. The regulation in Bavaria, where the shops have to close at 8 p.m. at the latest, could serve as a model. "In the short term, a reduction would help save energy; in the long term, it would make the retail trade more attractive again," Gutberlet told the journal.

At first the competition doesn't pull along

At the moment, however, it does not look as if the competitors will follow Aldi Nord's example with flying colors. On the contrary. The Rewe Group announced that reducing opening hours to save energy was not being considered at either the Rewe supermarkets or the group's own discount chain, Penny. "The achievable energy savings would be marginal," emphasized a company spokesman. Because more than half of the energy requirements in the stores are accounted for by the refrigeration technology and is independent of the opening times.

Germany's largest food retailer, Edeka, also announced with a similar justification that it currently sees no reason to "offer a reduced service" to its customers. Kaufland also declined on request. "When we set our shop opening hours, the expectations of our customers are paramount. The long opening hours are particularly useful for working people." The discounter Lidl will also continue to be available to customers during the usual opening hours, according to the Schwarz Group, which includes Kaufland and Lidl.

The organic chain Alnatura also sees no reason to shorten the opening times. After all, the markets have always been designed for the best possible energy balance for reasons of sustainability. Even at Tegut, despite the fire letter from the managing director, it was said that there were no concrete plans for shorter opening hours.

The Aldi Nord sister company Aldi Süd has meanwhile kept a low profile as far as its plans are concerned. The opening hours are based on the needs of the customers and, if necessary, socio-political issues are taken into account, it said ambiguously on request.

Marketing expert Martin Fassnacht from the WHU business school in Düsseldorf can understand the hesitation. The shortening of store opening hours helps to overcome two problems that retailers are currently struggling with: skyrocketing energy costs and staff shortages. Nevertheless, such a step is associated with great risks.

"The dealers are opening the doors to online competition even further. They also run the risk of annoying customers," said Fassnacht. Because from the customer's point of view, the reduction in opening hours is a step backwards. "People have gotten used to the long opening hours. Retail takes some of the convenience out of them." 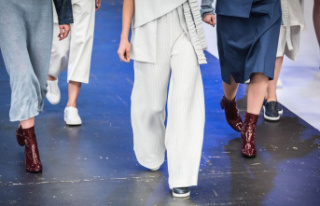 It all comes down to the combination: This is how...