After the arduous move into the round of 16 of the DFB Cup, the relieved Borussia Dortmund professionals thanked goalkeeper Gregor Kobel. 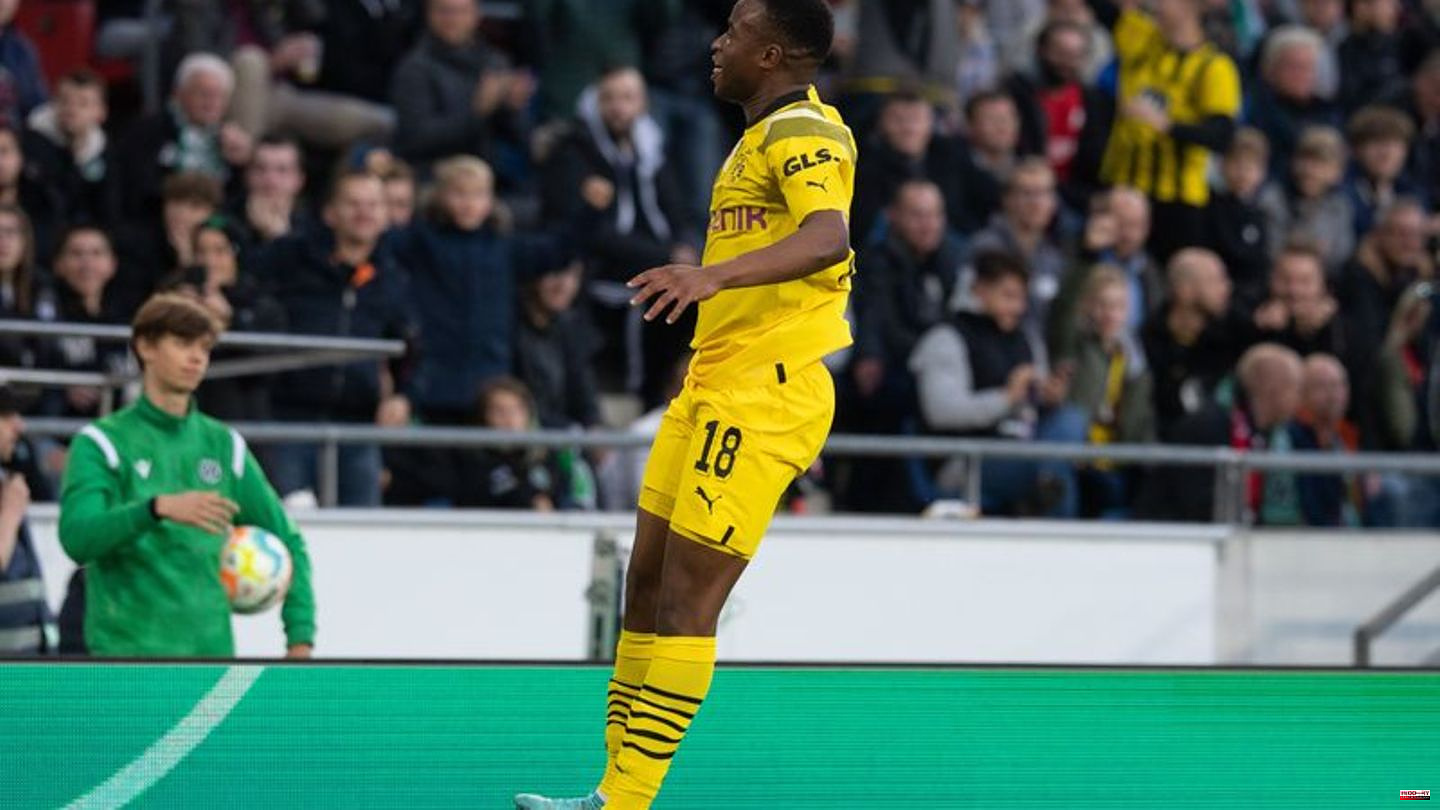 After the arduous move into the round of 16 of the DFB Cup, the relieved Borussia Dortmund professionals thanked goalkeeper Gregor Kobel. Also thanks to an outstanding performance by the Swiss, the once again enigmatic BVB won 2-0 (1-0) at second division side Hannover 96 on Wednesday.

"We had Gregor Kobel in goal. I think that was our luck today. World class," said midfielder Emre Can on Sky. "You have to be honest, it wasn't a good game from us."

A Bright Arrey-Mbi own goal (11th minute) and a Jude Bellingham penalty (71st) ensured the flattering win. In addition to the strange performance, substitute Karim Adeyemi (85th) saw the red card for an emergency brake in front of 49,000 spectators. "It was a typical dirty cup game," said Kobel. "We're in the round of 16. But of course we don't want to allow so many chances."

Is it a mentality or quality problem? Maybe even both? After the 0: 2 at Union Berlin, BVB performances were discussed again. In the cup game with the second division, Borussia needed a pick-me-up to get into the game. Following a corner, 96 striker Havard Nielsen had a huge chance to make it 1-0 in the 6th minute, but Kobel fended off his attempt in dire need. "The big issue for us will be the exploitation of chances. And if you can say that after a game against Borussia Dortmund, that's actually a compliment," said Hanover's Hendrik Weydandt.

BVB presented itself in all its contradictory patterns. First, the guests took control of the game. After a fine pass from Julian Brandt, Youssoufa Moukoko got the ball, shortly afterwards Arrey-Mbi deflected his shot from a tight angle into his own goal. Then BVB actually dominated the action. Until the Terzic team withdrew again for inexplicable reasons and became extremely careless. Only two brilliant acts by Kobel against Nielsen (31st) and Maximilian Beier (32nd) prevented the equaliser.

It may also be because Terzic did without some leading players. Veteran Mats Hummels and midfielder Jude Bellingham were given breaks and initially sat on the bench. Captain Marco Reus was not part of the squad. For example, Niklas Süle led BVB as captain for the first time, but even the national player was unable to contain the recurring negligence. Shortly before the break, Hannover became dangerous again after a corner, Julian Börner's header (44th) was caught by Kobel.

You hardly saw that a second division team was playing against a Champions League club. On the contrary: After half-time, Hannover even pressed for the equalizer. In the 53rd minute, another 96 striker was free in front of the BVB goal, but this time Hendrik Weydandt couldn't process the ball from a few yards. The fact that Hanover coach Stefan Leitl voluntarily gave up captain and first-choice goalkeeper Ron-Robert Zieler didn't really matter. Substitute Leo Weinkauf looked a bit unhappy at 0:1. Otherwise he was there when asked.

Terzic was quickly fed up with the fact that almost nothing came from his team after the break. Above all, he would have preferred to completely rest the exhausted Bellingham. In view of the weak performance, he brought him and Hummels in the 62nd minute. And the young Englishman immediately took the initiative. Börner fouled him in his own penalty area and Bellingham converted the penalty himself. Now everything seemed under control again. Until BVB got into a counterattack that Adeyemi could only stop with an emergency brake against Köhn.

1 Clause in the contract: This is what caused the Bayern... 2 Sarah Connor: The singer announces the next tour right... 3 Stock exchange in Frankfurt: Dax with a small minus... 4 EU Medicines Agency: EMA clears the way for corona... 5 War in Ukraine: Putin declares martial law in annexed... 6 Women's protests: athlete back in Tehran - Iran... 7 Pforzheim: Six-year-old is hit by a car and dies 8 Guide: Mercedes M-Class W163: Jurassic Park - the... 9 Buenos Aires: Twelve injured in severe in-flight turbulence 10 Dortmund: Taser use by the police: a man with heart... 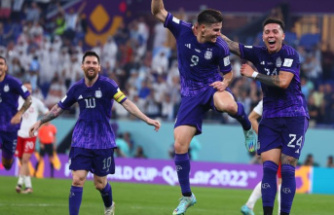 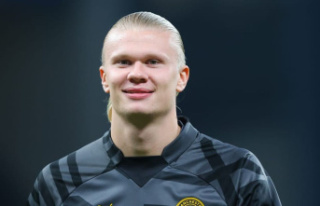 Clause in the contract: This is what caused the Bayern...