Apparently not every film producer would have thought at the beginning of her career that Kate Winslet (47) would one day be one of the most successful actresses in the world. 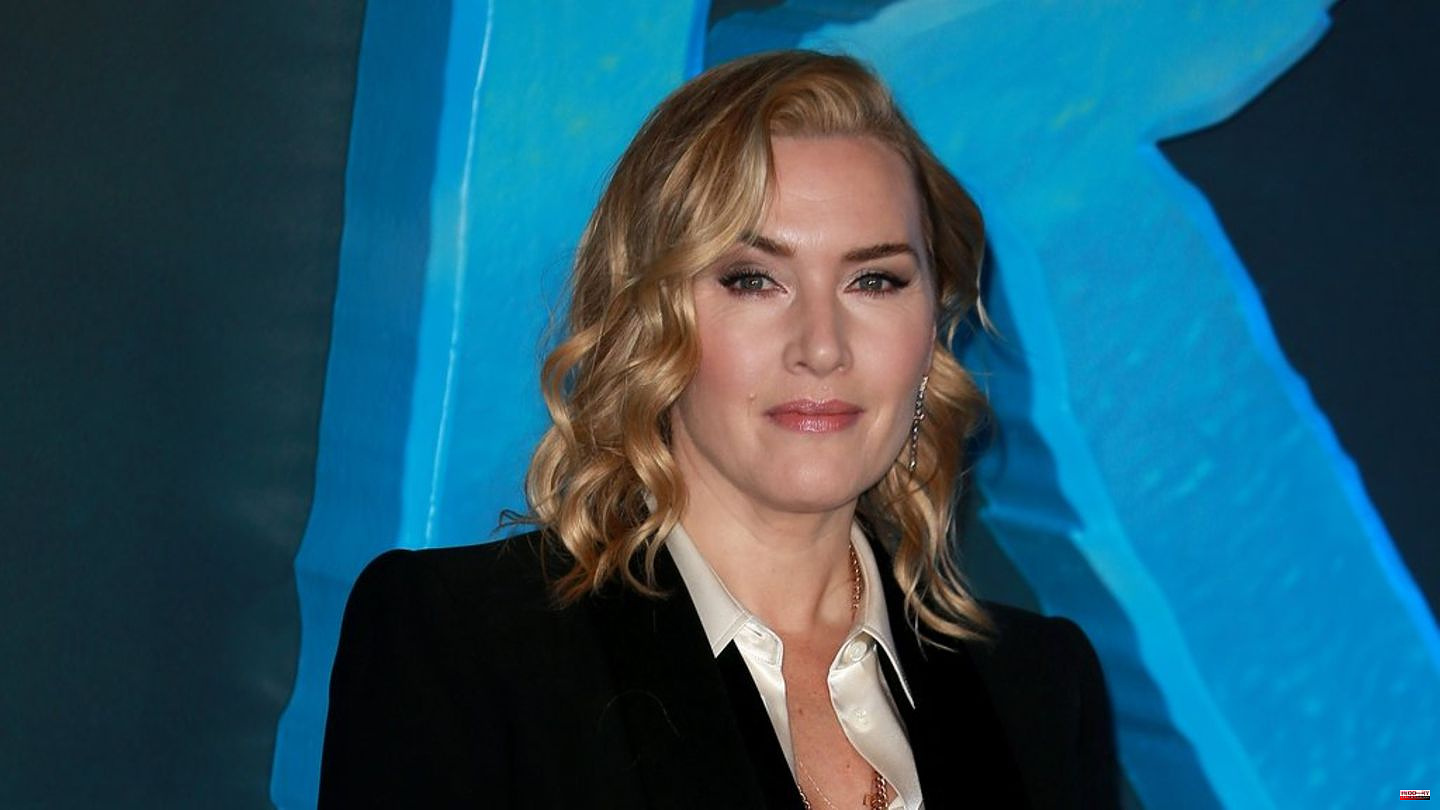 Apparently not every film producer would have thought at the beginning of her career that Kate Winslet (47) would one day be one of the most successful actresses in the world. As a student, roles as a "fat girl" were recommended to her, the "Titanic" star recalls in an interview with the "Sunday Times".

Her agent got regular calls asking, "How much does she weigh?" to get. For a "young, vulnerable person" that could be "extremely negative". But that's really changing in the film industry," Winslet said with relief. It was "heartwarming."

Kate Winslet is excited about the evolution of the industry not only as an actress but also as a mother. Because her daughter Mia Threapleton (22) is also aiming for an acting career. The mother-daughter duo recently posed together for an episode of the anthology series I Am.

Winslet and Threapleton play a fictional family in the special, which will air on Channel 4 in the UK later this winter. Winslet embodies the eponymous mother Ruth, who worries about her daughter, who feels pressured by social media and is becoming increasingly withdrawn.

For daughter Mia, whose father is director Jim Threapleton (49), it is not the first role. She has previously starred in the Irish thriller Shadows and the series Dangerous Liaisons. 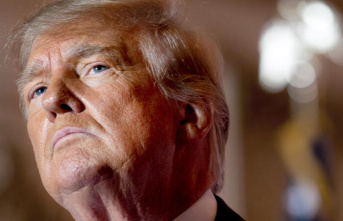