During his visit to Luton, England, on Tuesday, King Charles III. 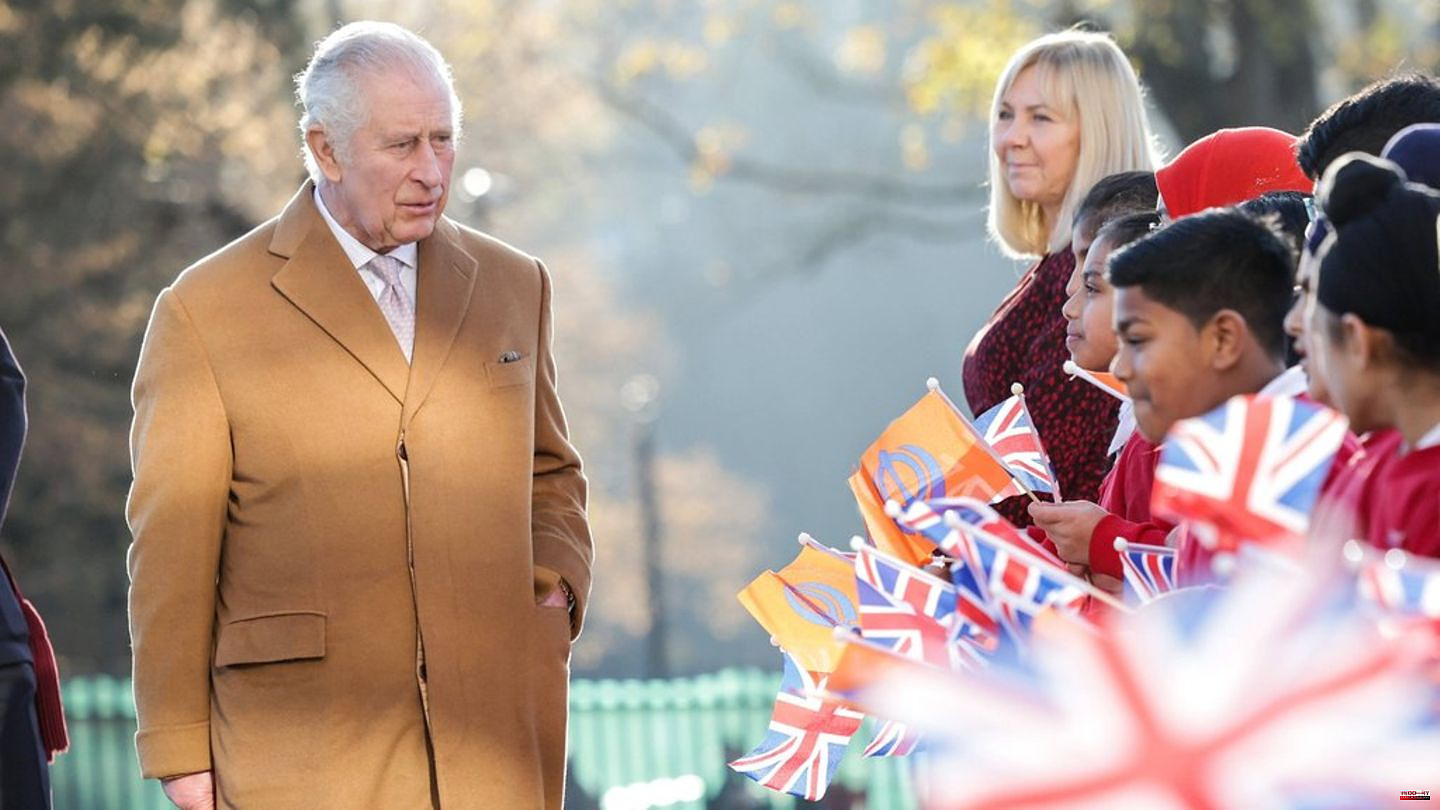 During his visit to Luton, England, on Tuesday, King Charles III. (74) apparently had an egg thrown at him again. This is reported, among other things, by the "DailyMail". According to this, the monarch is said to have been greeting the parishioners during a tour of the town hall when a man allegedly threw an egg at him.

Although he missed Charles, he was arrested and interrogated, as the Bedfordshire police confirmed to the "DailyMail". A video also shows Charles' bodyguard suddenly running to the king to remove him from the crowd. Despite the hustle and bustle, Charles remained visibly relaxed and unimpressed.

Nevertheless, Charles took his visit to the Sikh community seriously afterwards. In the newly built Guru Nanak Gurdwara Temple, "His Majesty met volunteers who run the Luton Sikh soup kitchen stall," according to Instagram. As a mark of respect, Charles appeared in a white and gray checked turban. Photos on Instagram always show the king with a smile on his face – despite the previous egg attack.

Charles and his wife Camilla (75) were pelted with eggs by a demonstrator during a visit to York at the beginning of November. Officials later arrested the perpetrator. 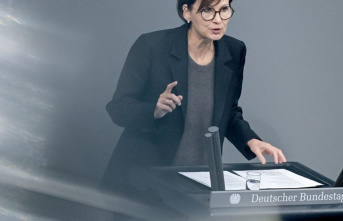